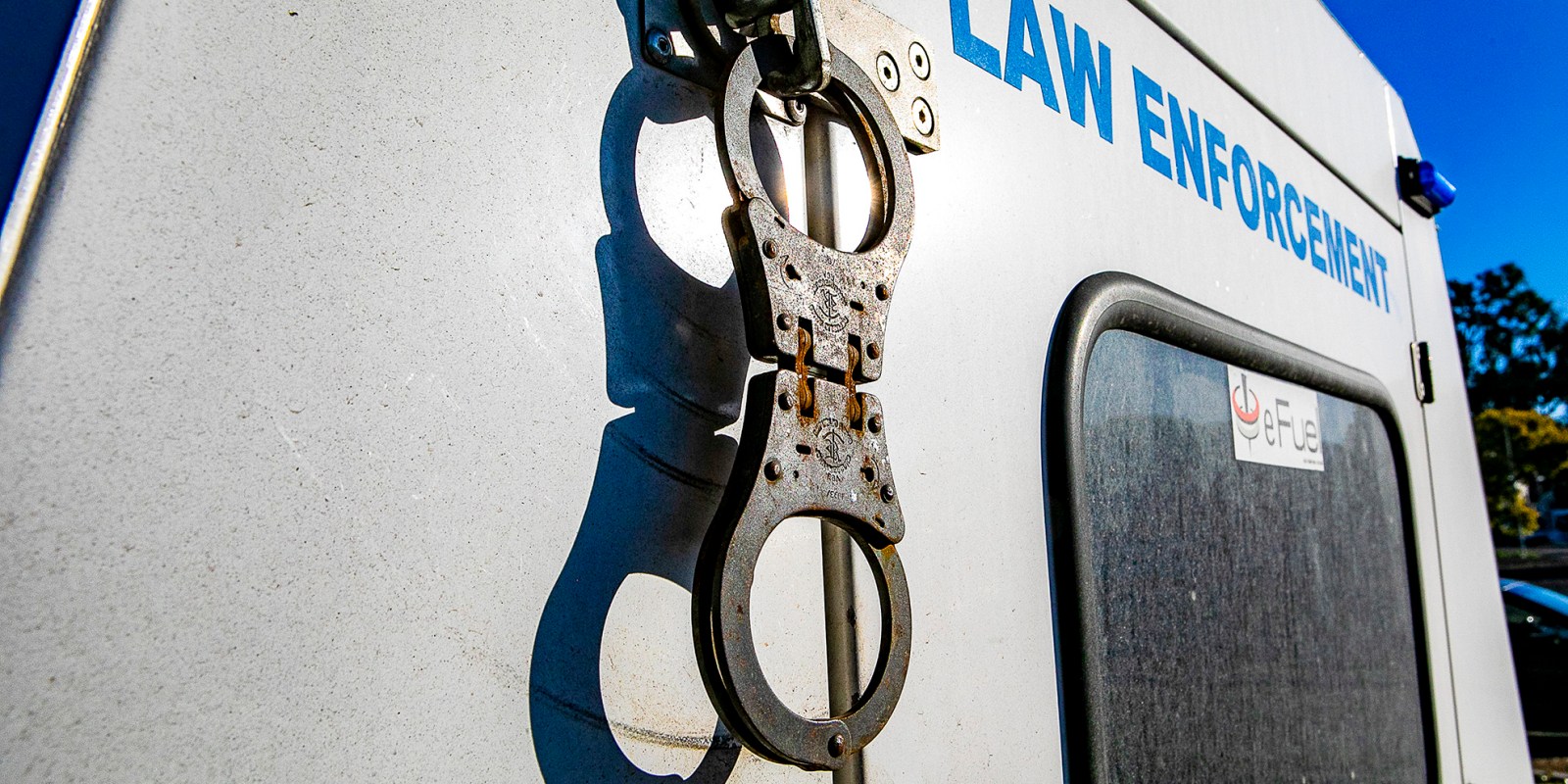 Two Gauteng police station commanders, who were being investigated by Anti-Gang Unit Lieutenant-Colonel Charl Kinnear a week before his assassination for their alleged connection with a gun licence racket, have been arrested.

The arrests were temporarily put on hold after Kinnear’s murder in Bishop Lavis on 18 September. Kinnear was due to personally make the arrests.

Kinnear’s Anti-Gang Unit (AGU) colleagues have ensured that his three-year investigation to expose corrupt police officers was not in vain.

On Tuesday 27 October, during a combined operation between members of the Western Cape AGU and the national Anti-Corruption Unit, the teams apprehended the two station commanders. They are facing charges of fraud, defeating the ends of justice and the contravention of the Firearms Control Act 60 of 2000 relating to multiple dockets in Edenvale, Kempton Park and Norwood.

Twenty-six others were arrested in connection with these cases in June 2020.

Of the total 28 suspects, 17 are police officers (two retired) and 11 civilians, including alleged underworld figure Nafiz Modack and some of his family members.

On 26 June, Modack, eight high-ranking police officers and two former officers were nabbed on suspicion of gun-related charges. They briefly appeared in the Kempton Park Magistrates’ Court on Wednesday 27 June. Modack was released on R10,000 bail.

National police spokesperson Vish Naidoo said the investigations began three years ago when it emerged in November 2017 that security companies in the Western Cape were involved in extortion relating to firearm applications in Gauteng.

National Commissioner of Police General Khehla Sithole applauded the team’s perseverance in this investigation, saying they were systematically rooting out corrupt SAPS members.

“It may be the hope and desire of many that criminality within the SAPS should be more speedily eradicated. These investigation processes, in order for them to be executed effectively, take time.

“The most effective way of dealing with corruption is to prevent it and in order to do this, I am again urging both members of the SAPS as well as the community at large to refrain from engaging in such activities, because you will be caught,” Sithole said.

However, threats have continued to be made against SAPS members who blow the whistle. Maverick Citizen is aware of one incident in the Southern Cape where a police officer who raised the alarm about alleged corruption within the ranks of SAPS was threatened.

Earlier in October members of the 28s gang allegedly went to the house of the police officer, whose identity is known to Maverick Citizen, to allegedly execute him. The police officer was not at home and had to relocate for safety reasons.

The two brigadiers are expected to appear in the Kempton Park Magistrates’ Court on Wednesday, 28 October. The police have, meanwhile, appealed to anyone with information on crime to contact the SAPS on the Crime Stop number 086 00 10111.

Information can also be communicated via the MySAPS app, which can be downloaded via the Google Play Store or Apple’s App Store. DM/MC