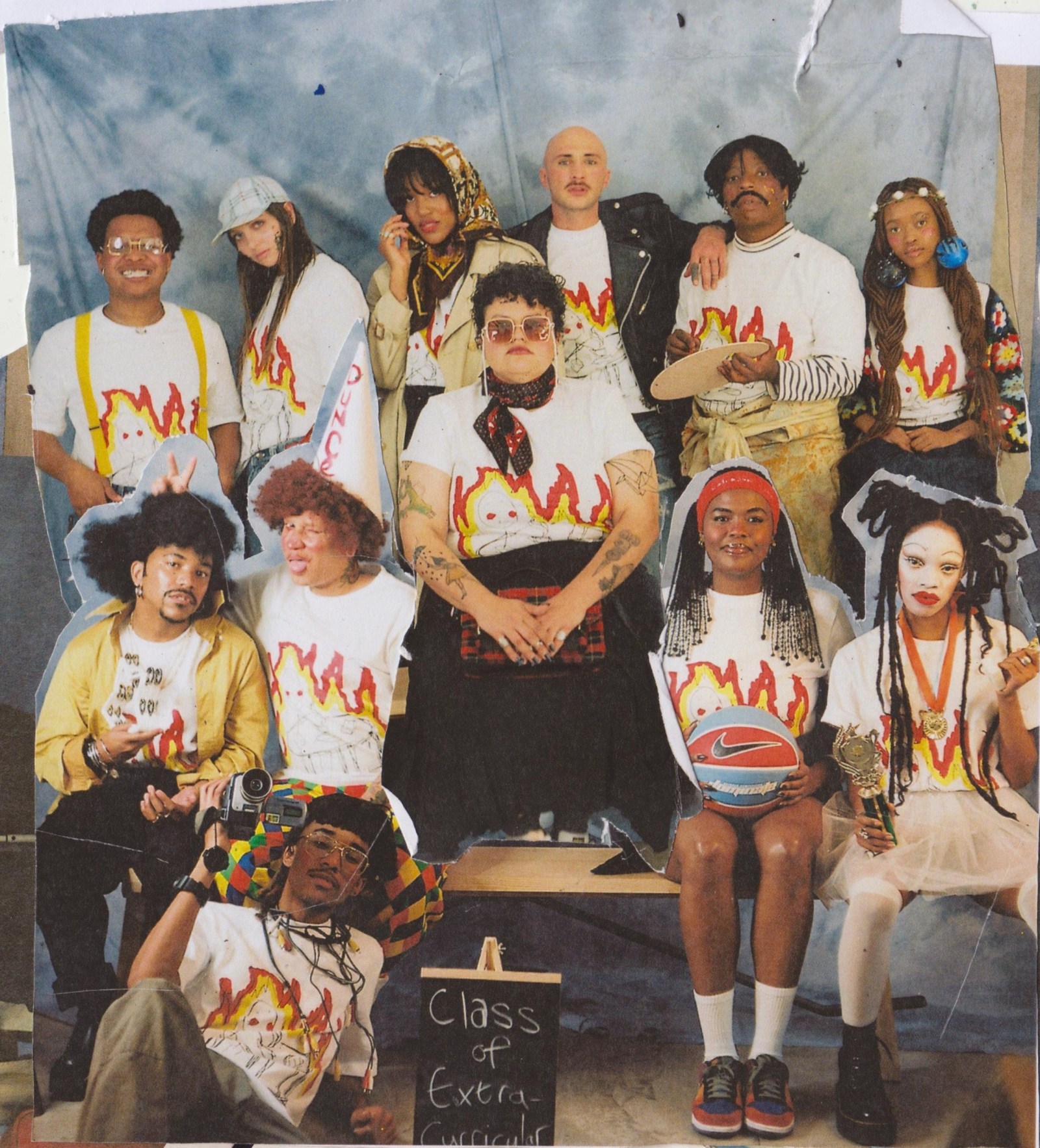 It is one of the most universally worn and versatile pieces – people sleep, work, exercise in it and dress it up or down depending on the occasion, and many times in our history it has been worn as a symbol of protest.

The humble T-shirt only made its appearance less than a century ago, mainly thanks to the military. In the late 1800s, British sailors began wearing white flannel T-shirts under their uniform, transforming the less comfortable onesie-style underwear that was in vogue at the time. The practice soon spread to the United States.

In the 1930s the mainly white T-shirt became a part of sports gear. A few years later, in 1948, it was used by Republican presidential candidate, Thomas E. Dewey, as a canvas for political messaging – his campaign produced a T-shirt with the slogan, “Dew it with Dewey” emblazoned on the front with a black and white picture of himself.

But it was literature and movies that propelled its popularity in civilian life, and sealed its position as an iconic and versatile garment. From the 1920s already, it appeared in F. Scott Fitzgerald’s novel, This Side of Paradise, and later, in Tennessee Williams’ A Streetcar Named Desire. In 1951, the play was adapted into a movie starring Marlon Brando as the obsessive Stanley Kowalski – Peter Bradshaw described, in The Guardian, Brando’s portrayal of Kowalski as “brutal, threatening, swaggering, always finding an excuse to take his shirt off in front of her”.

In that single gesture, removing his shirt in front of a more done-up Vivien Leigh, the T-shirt became a symbol of virility. Curatorial assistant at the Museum of Modern Art, Michelle Fischer, explains that it seemed both rebellious and sexy; it’s there, right on top of the skin, but in a second, it’s not – it can be covered, torn apart, forgotten.

And then came James Dean. In the 1955 film Rebel Without a Cause, Dean appeared repeatedly in a plain white T-shirt and red jacket, sealing in our minds the image of the T-shirt as a symbol of rebellion. From then on, the T-shirt took hold and transformed into not only a highly functional piece, but also a powerful medium for messaging and marketing. 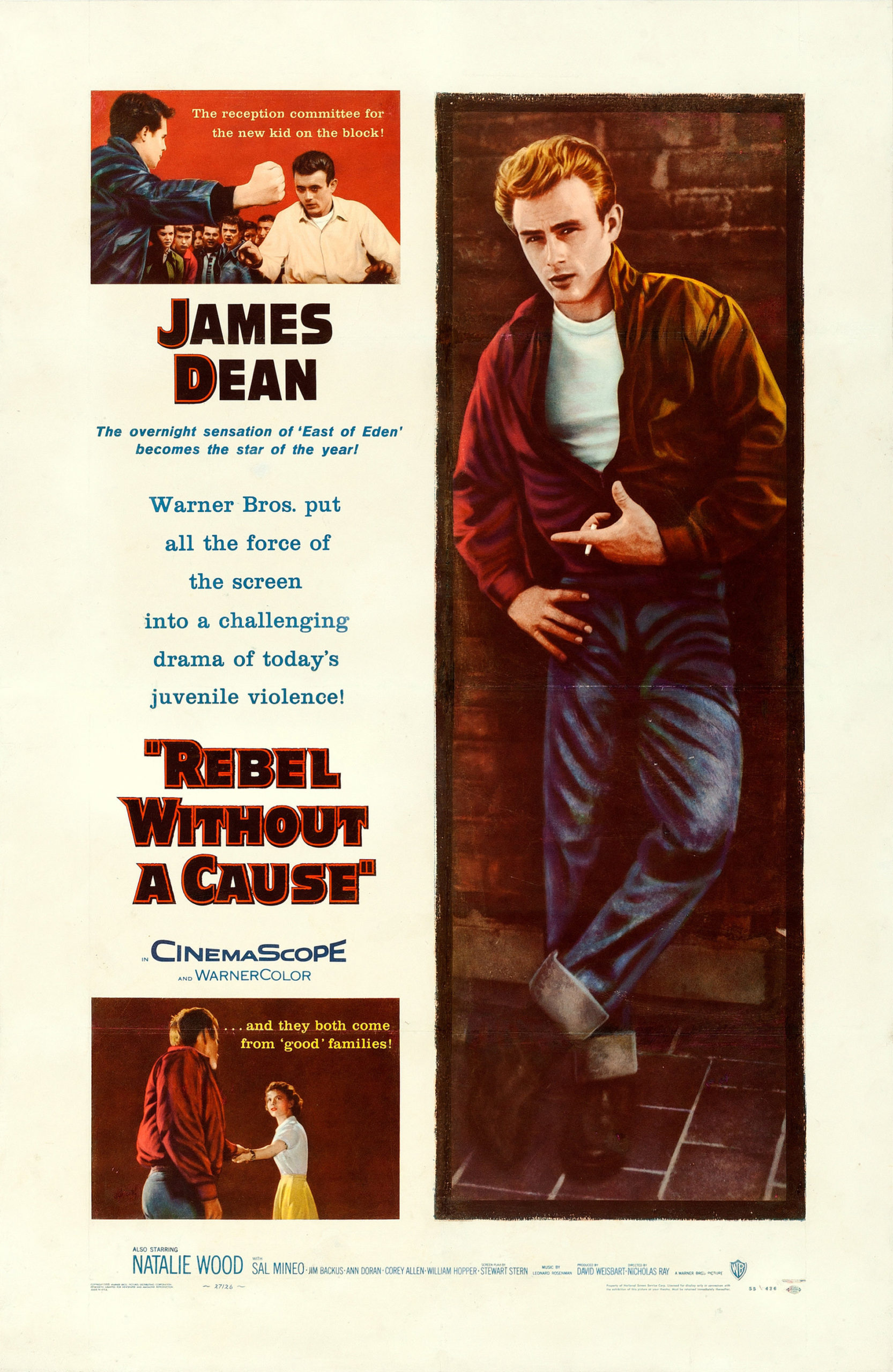 Closer to home, during South Africa’s liberation struggle, the T-shirt played a huge role as a political statement. Many of the organisations that were banned by the apartheid government – the ANC, PAC, UDF, and SACP to name a few – consistently featured on T-shirts throughout the 1970s and 1980s. The South African History Archive (SAHA) has collected some “500 Struggle T-shirts”, 35 of which were exhibited in December 2018 in Johannesburg, as reported by Ufrieda Ho in Daily Maverick.

Later, at the turn of the century, as the new South Africa was looking to its history to solidify its identity, then fashion designer and businesswoman Nkhensani Manganyi’s fashion label, Stoned Cherrie, became synonymous with a range of T-shirts featuring prints of old Drum magazine covers. These would go on to be sold at Woolworths under the Stoned Cherrie label. Alongside them on the rails, designer Craig Native would also sell T-shirts celebrating African identity through the use of a graphic of the continent, as well the Afro-comb.

That story continues as the T-shirt mingles with art – in a recently unveiled collaboration between Esther Mahlangu and African Fashion International (AFI). Here, the white T-shirt is transformed into a work of art, with a striking Ndebele painting printed on it. AFI executive Precious Moloi-Motsepe explains that the idea of “cross-sector collaboration with artists in various spheres (is to) showcase the wealth of talent on our continent”.

A simple cotton T-shirt, it has, on the front, a hand-drawn sketch of a person with rosy cheeks and a brave smile sitting at a table sipping tea, while flames rage all around.

The drawing is Magugu’s own doodle: the young designer is also a prolific artist who draws unmistakable scenes that depict his life and surroundings, translate his emotions, show encounters or simply portray life as it happens around us – going up in flames… a vivid and humorous take on the year 2020.

It’s a T-shirt for the end of times, when everything is going wonkers and all we need is a good dose of gentleness and humour – which Magugu provides aplenty.

It’s all going to be fine! DM/ML