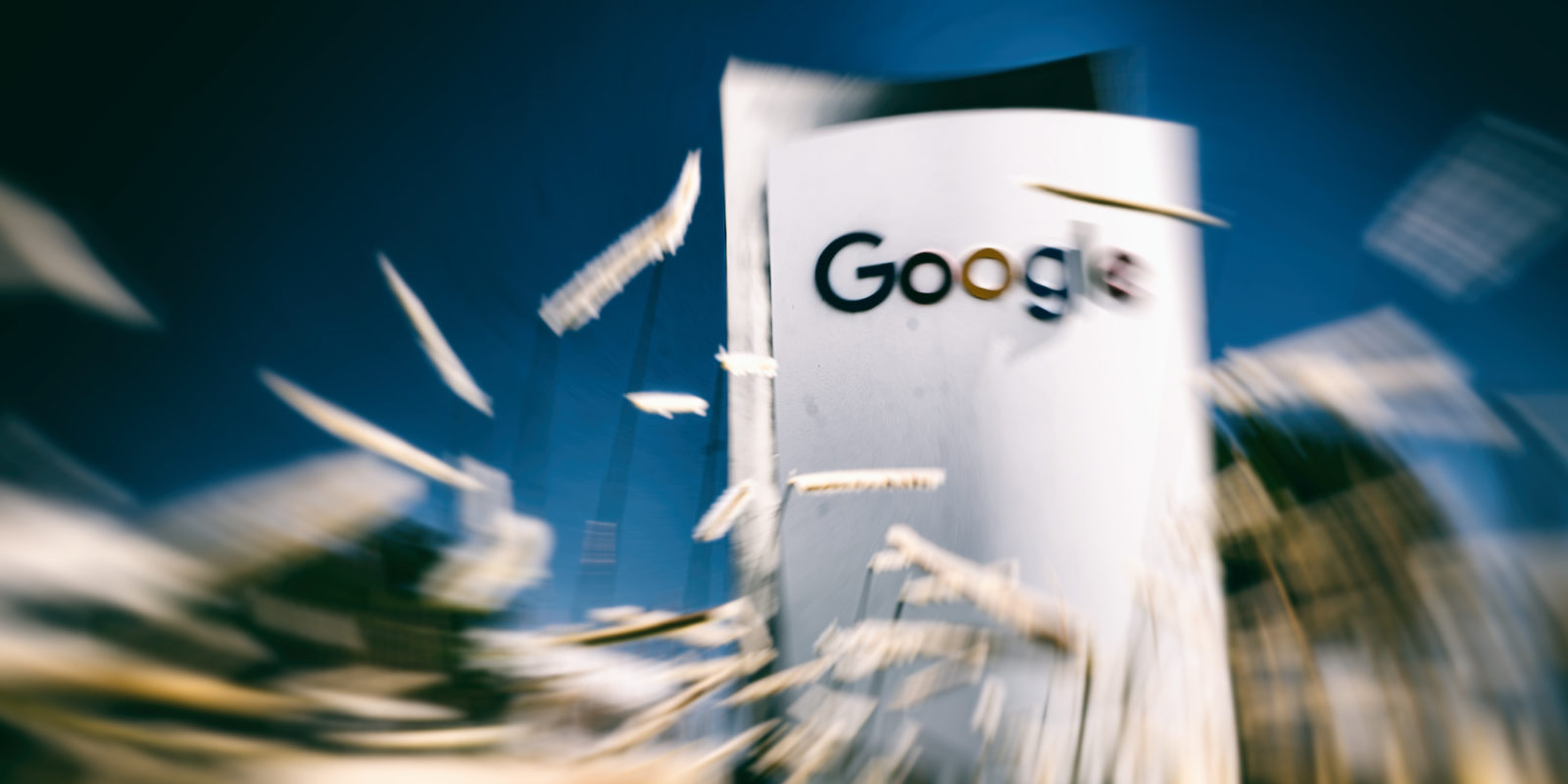 The first of the many great reckonings for Big Tech has started, with the US government suing Google for its domination of both search and search advertising, calling it a ‘monopoly gatekeeper for the internet’.

“Two decades ago, Google became the darling of Silicon Valley as a scrappy startup with an innovative way to search the emerging internet. That Google is long gone,” the US Justice Department charged.

This follows a stinging rebuke this month for Apple, Amazon, Google and Facebook from the US Congress, which accused them of having “exploited, entrenched and expanded their power over digital markets in anticompetitive and abusive ways”.

US lawmakers found that “a significant number of entities – spanning major public corporations, small businesses and entrepreneurs – depend on Google for traffic, and no alternate search engine serves as a substitute”. Google’s holding company, Alphabet, one of the few companies to have broken the magical $1-trillion market capitalisation mark, has already been fined $9-billion by European competition watchdogs for a variety of offences.

The New York Times quite aptly called the Justice Department’s suit “the government’s most significant legal challenge to a tech company’s market power in a generation”.

But it is unlikely to be the last. Apple and Amazon have been accused by US lawmakers of monopolistic control of app stores and the  online marketplace respectively, and for promoting their own products over others.

Facebook’s purchase of WhatsApp and Instagram – to prevent those nascent networks becoming a threat to Facebook itself – is almost certainly going to result in legislation and a breakup order. This is why the social giant is so keen to tie up the messaging between apps and why it’s rushing this through to head off a breakup order.

The last time the US Department of Justice went after a Big Tech firm it was Microsoft in 1998, for abusing its monopoly in desktop operating systems (Windows) to muscle out a competitor (Netscape) with its own browser, the truly horrible Internet Explorer.

By the time the government had concluded its argument, which it won, the battle for the browser had long since been won by Microsoft. It is widely acknowledged that while the Justice Department won that case, it lost the overall war.

But Google is a vastly different beast and is much more central to our lives than even Microsoft was in its age of desktop dominance. Not only is Google the de facto search engine for the internet, but it is the clear leader in search advertising. Ironically, the browser that finally overtook Internet Explorer was Chrome, developed by … Google.

Additionally, it owns the Android operating system, which is installed on some 90% of smartphones. The default search on that? You guessed it, Google.

Same with all the other major apps you need on a mobile (Gmail, Maps, Photos, the music Play Store, and most important of all, the app Play Store), which all funnel you back to Google search, while highlighting Google’s services over others.

Google controls 90% of the lucrative search market. It earned $34,3-billion in the US alone last year, according to researchers eMarketer, a figure that is projected to reach $42,5-billion by 2022.

There is a lot at stake. DM/BM