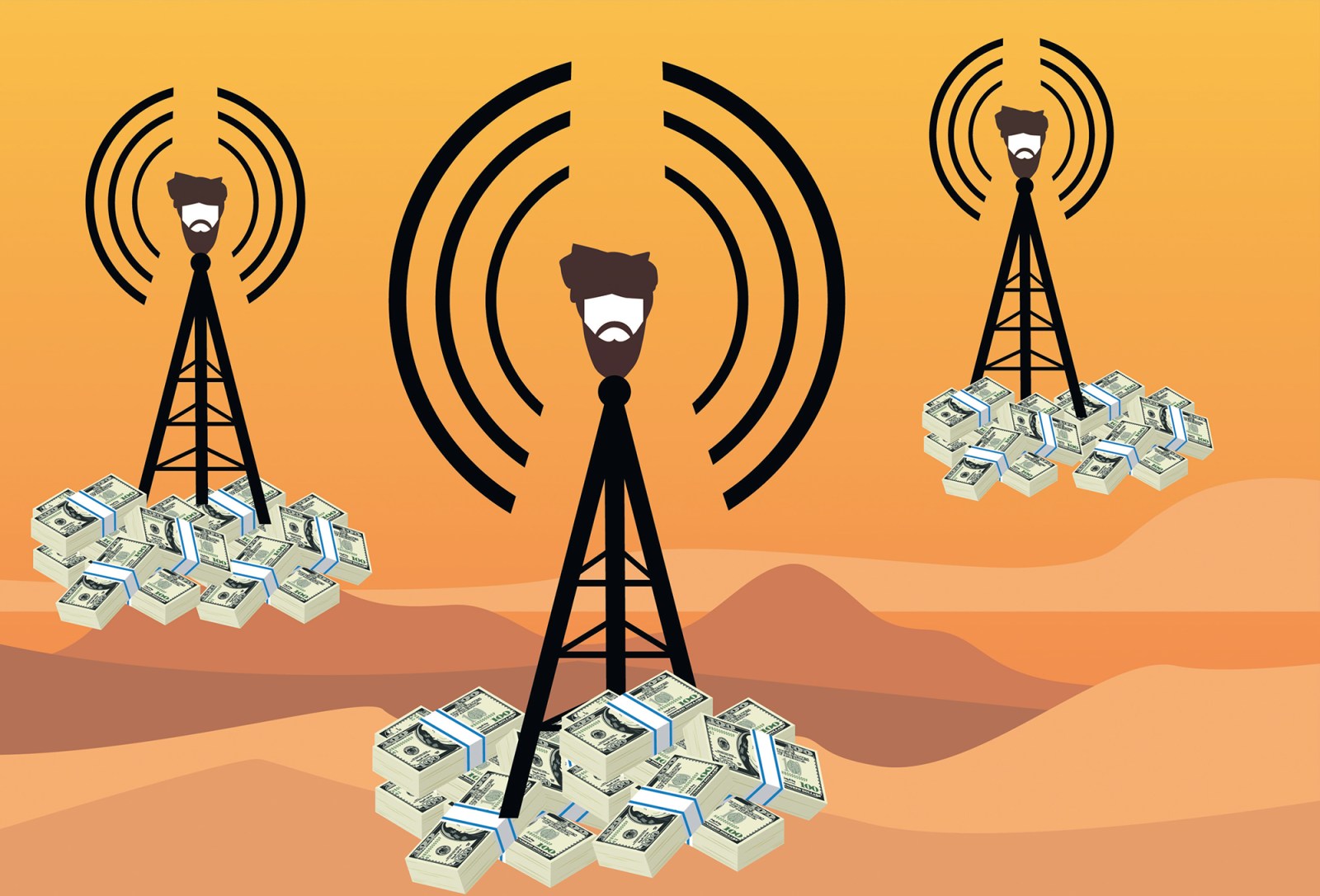 SA’s largest cellphone company has long prided itself on being able to operate in some of the toughest environments in the world, but that facility is being tested as never before in a US court case brought by family members of US soldiers who were killed by the Taliban.

It’s a fascinating and complicated case, which MTN hotly disputes, but the public relations fallout is forcing the company to rethink its operations in countries where angels fear to tread.

The company is facing claims that its Afghanistan operations switched off the cellphone network at the behest of the Taliban and that it paid protection money for its operations not to be attacked.

The company also faces enormous financial losses if the case is lost, but it has some seemingly strong legal arguments on its side too.

The case illustrates how complicated its business has become and possibly explains its recent moves to restructure its operations, including the decision to sell its operations in the Middle East, including Syria, Yemen and eventually Iran, in the next three to five years.

Meanwhile, the US case is a major headache.

The Anti-Terrorism Act case is brought by 385 Americans “including veterans, their family members, and the survivors of US military and civilian personnel injured or killed in terrorist attacks in Afghanistan”.

The plaintiffs are seeking damages under the federal Anti-Terrorism Act and are represented by Sparacino PLLC, a Washington, DC, law firm.

Sparacino PLLC Managing Partner Ryan Sparacino told Daily Maverick 168; “MTN has not behaved like a normal telecom company, but rather like a rogue company, a corporate (James) Bond villain. Through their case, the families are trying to hold MTN accountable.”

MTN Group Limited and subsidiaries MTN (Dubai) Limited and MTN Afghanistan are just some of the defendants in the lawsuit brought by affected individuals and their family members.

The companies are accused of supporting the Taliban, and that this support led to the injuries and deaths of the plaintiffs or their family members.

The lawsuit was brought in December 2019 and names MTN and some six other companies including Centerra Group LLC and G4S International.

In April 202o, MTN filed a motion to have the case dismissed and its then Chief Executive Officer Rob Shuter told the media:

“We believe they have sued the wrong defendants in the wrong courts, on insufficient allegations.”

Their April motion to dismiss has as argument:

“I. The Court Should Dismiss the Claim against the MTN Defendants for lack of Personal Jurisdiction.”

Two months later, in June 2020, Sparacino PLLC filed an amended brief that included new allegations levelled at the cellphone company, which operates in 21 countries across Africa and the Middle East.

MTN is no stranger to legal battles on foreign soil, as happened in Nigeria earlier this year, when they were accused of a security breach and fined $5.2-billion.

The legal brief, Document 82, filed in the United States District Court for the District of Columbia on 5 June 2020 states that the matter refers to:

“… companies with lucrative business in post-9/11 Afghanistan, and they all paid the Taliban to refrain from attacking their business interests.

“Most contractors viewed terrorist protection payments as the cost of doing business and they openly admitted as much. Typical statements by companies operating in Taliban-controlled areas included: ‘I pay the Taliban not to attack my goods, and I don’t care what they do with the money’.”

Companies typically paid the Taliban in amounts between 20 and 40 percent of the project being “protected”.

The cellphone company says it will keep trying to have the case dismissed as they believe that US courts have no jurisdiction over them.

This seems very clear – a standard operating procedure for foreign businesses operating in the region, like a “normal” protection racket – but the document also goes on to state that the cellphone company seemed to have been in deeper than the “normal” run-of-the-mill brown envelope protection payments:

“The MTN Defendants went beyond financing Taliban operations and went into active coordination.

“Not only did MTN make payments that financed terrorism; it also deactivated its cellular network at night because the Taliban asked it to.

“Nighttime cellular service was important to Coalition intelligence-collection efforts… When asked why it complied, MTN stated it could not ‘afford to be seen as siding with the Afghan government against the Taliban’…

“When Defendants paid the Taliban not to attack them, they were not reducing the overall threat of violence; they were redirecting the attacks to other targets – including Plaintiffs and their family members.

Keeping in mind that the amounts of money alleged to have been handed over to the Taliban was not small change and: “Defendants each operated lucrative businesses in post-invasion Afghanistan. MTN was Afghanistan’s largest provider of cellular-telephone services…”

The Islamic Revolutionary Guard Corps, or IRGC, is classified by the Counter Extremism Project as a military, terrorist, transnational and violent group.

The US government also officially designated the IRGC as a Foreign Terrorist Organisation in April 2019.

The cellphone company says it will keep trying to have the case dismissed as they believe that US courts have no jurisdiction over them.

Sparacino told Daily Maverick 168 that: “The families believe MTN can and must be held accountable in an American court.”

The lawsuit claims that the court does have personal jurisdiction over MTN – “under Federal Rule of Civil Procedure 4(k)(1)(c)”, which goes to the direct contact that the defendant has or has had with the plaintiffs as well as the direct and possibly indirect effects of the defendant’s behaviour/action/service on the plaintiffs.

There are also the International Finance Corporation (IFC) loan funds received by MTN from the Washington, DC, based arm of the World Bank.

Part of the “contractual requirements” around this funding was “refraining from corrupt payments and other forms of material support to terrorists in Afghanistan”.

The cellphone company signed, and in so doing agreed to: “…certify, and ensure compliance” with, “all applicable” laws – a category that included the US Anti-Terrorism Act.

This week MTN Group executive for corporate affairs, Nompilo Morafo, told Daily Maverick 168 that as per their motion to dismiss that was filed in April, and their following and latest motion in September, “We remain of the view that we conduct our business in a responsible and compliant manner.” DM168