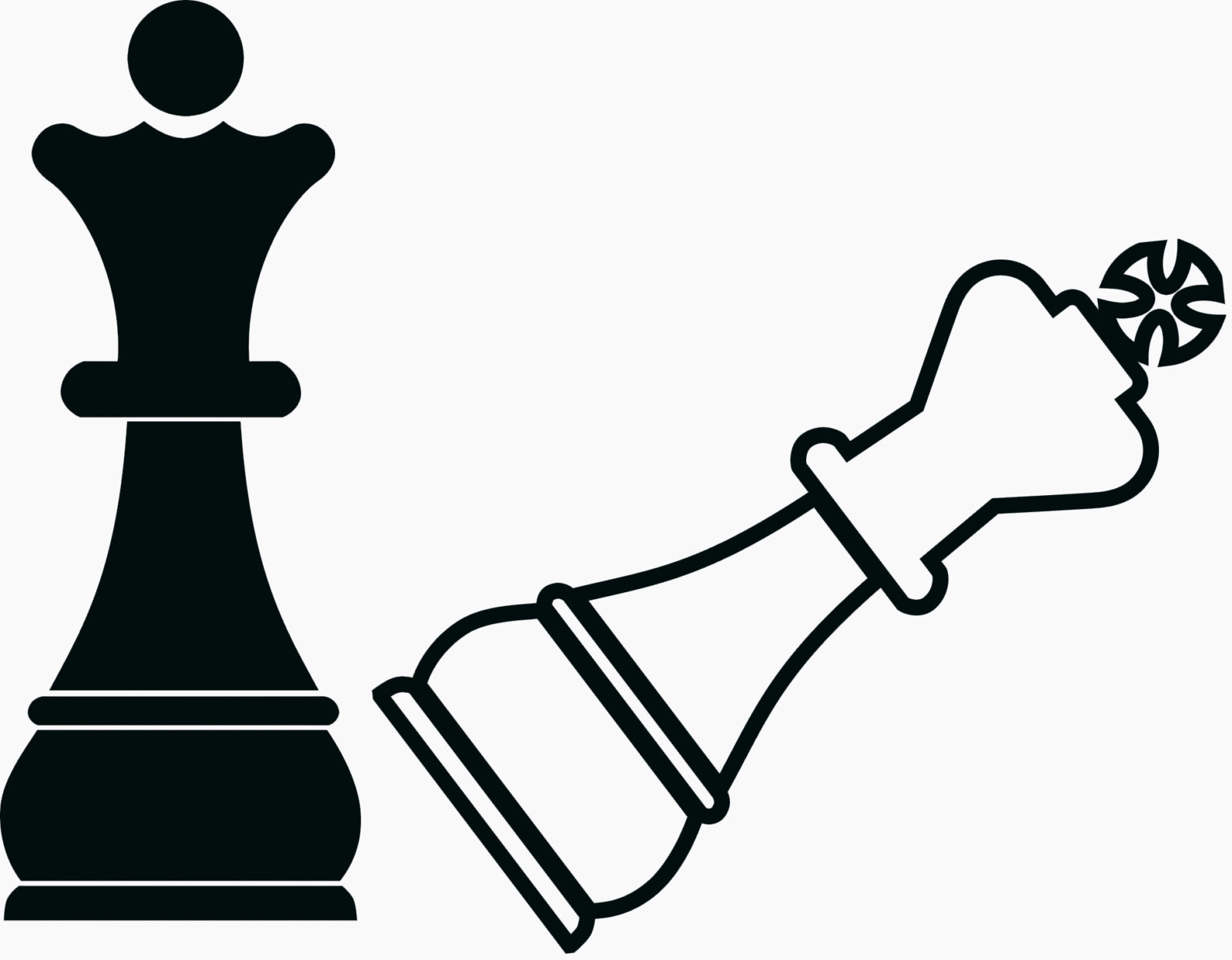 There are many powerful and corrupt men who have been felled by a woman.

Ex-wives, lovers, mistresses who have been mistreated or who feel somehow abandoned, used, ignored, tossed on the tabloid trash heap of history.

Women and the revenue service.

Those are the two swords of Damocles that usually, in the end, bring a swift sort of natural justice where money and toxic political influence may clamp the wheels of the criminal courts when it comes to holding powerful men to account.

Perhaps not if you are Donald Trump.

This is POTUS 45, Donald Trump, a man who announced to the multitudes that he could shoot an American citizen on 5th Avenue, New York, and just walk away. The person killed no doubt grateful for being robbed of life by the greatest man who ever bestrode the earth.

“It’s terrific being dead. No noise from the Democrats.”

It is unlikely that FLOTUS Melania Trump does not know what to expect if, or rather when, she walks away from her marriage to the man who has led the US into the gutter, and who threatens world peace and wellbeing at every turn.

Whatever the agreement, it will be watertight. Melania will be well taken care of, she has made sure of that. Ain’t nobody got time for that.

Hillary Clinton stood by her man, former US president Bill Clinton, through many humiliations caused by his ole weakness for White House interns, actresses and basically anyone who is a woman.

Bill faced an impeachment hearing, where we learnt about cigars and stains on blue dresses and how to lie about having sex with a White House employee – who is not FLOTUS, that is. Hillary, with or without Bucking Bill, would have survived financially, so she had no need to turn to the courts. They are, by all accounts, still locked in an eternal marital embrace.

For the wife of a former South African president, there appears to be no such comforts or guarantees. This much is clear from the desperation evident in court documents in which his wife filed for divorce on 13 October 2020.

We are bound by a 2009 Constitutional Court ruling not to name the parties.

South African first ladies have traditionally stayed out of the public eye, apart from accompanying the head of state on official business.

Away from the public eye, some first ladies busied themselves with foundations and acted as ambassadors for various good causes.

Some curated lives filled with joy, love and material comfort on social media platforms, offering an intimate insight into the former president’s personal life as a husband, father and first citizen.

The divorce application has, however, provided some insight into the lives of politicians’ wives, the perks they enjoy and the standard of living they have grown accustomed to.

The former first lady told the court she was a home executive, had always been one, and that she needed R170,000 a month in maintenance from her husband, as this is what is required to sustain her and their children in a manner befitting a first lady.

In performing her duties, the woman said she had been unable to follow her career path “as I was required to play the role of the first lady of the Republic of South Africa”.

As such, she had been “provided on a full-time basis, funded by the state, with two personal bodyguards, the protection of my home on a permanent basis by members of the South African Defence Force, and two drivers”.

While the wife did not pay a rental for her luxury home, which is held in a family trust, she is responsible for “all expenses associated with occupancy of the property, and this includes water, electricity and rates”.

The first lady’s luxury “safe” car had been recently repossessed, owing to payment arrears, she revealed, and she was demanding another of equal Teutonic value from her husband.

Over and above this, a “worker” was employed to be “solely responsible for the laundry in my home”, she set out for the court.

The couple’s children are taken care of by an au pair who assists their mother, as well as a tutor who has been helping one of the children with schoolwork.

As a “public figure”, the former first lady also asked for her soon-to-be ex-husband to pay for a personal assistant, indicating she fully expected to continue to lead a busy and productive life.

Her husband, with whom she shared life for 27 years, had been the sole breadwinner in the family, and had paid all costs and expenses until, in February 2018, he suddenly shut off the taps.

“He claimed he could no longer afford to pay maintenance to me, for myself and the minor children because his salary and pension had not been processed,” she said in court papers.

While her husband had continued to pay the children’s school fees, “even in this regard, he has been slow in meeting his obligations”.

The former first lady said she had had to dig into her savings and ask family members for financial assistance while awaiting some resolution with her husband.

While her husband, like all husbands, was pleading poverty, she told the court she was prepared to share information about his private financial interests.

Like so many secretive world leaders, our former president too played his financial cards close to his chest, his wife claimed.

While his government package was about R250,000 a month, there were other streams of income, tributaries unseen, flowing in from proxies and fronts, the kind of stuff SARS and the Hawks like to get stuck into.

And, for a man once popular and who strode the stages of the globe shaking hands, avoiding polonium smoothies and representing the interests of the people of South Africa, her husband was well connected, said his wife.

There were benefactors across borders, old friends made wildly wealthy who were happy to step up in tight financial times, she disclosed.

“If called upon by the court, I will be in a position to back this.”

Stalingrad was won block by block, street by street, building by building, home by home, bedroom by bedroom. In the end, the axis of evil in that famous World War 2 battle was defeated.

Will the unnamed former president be felled in the end by a woman? DM168