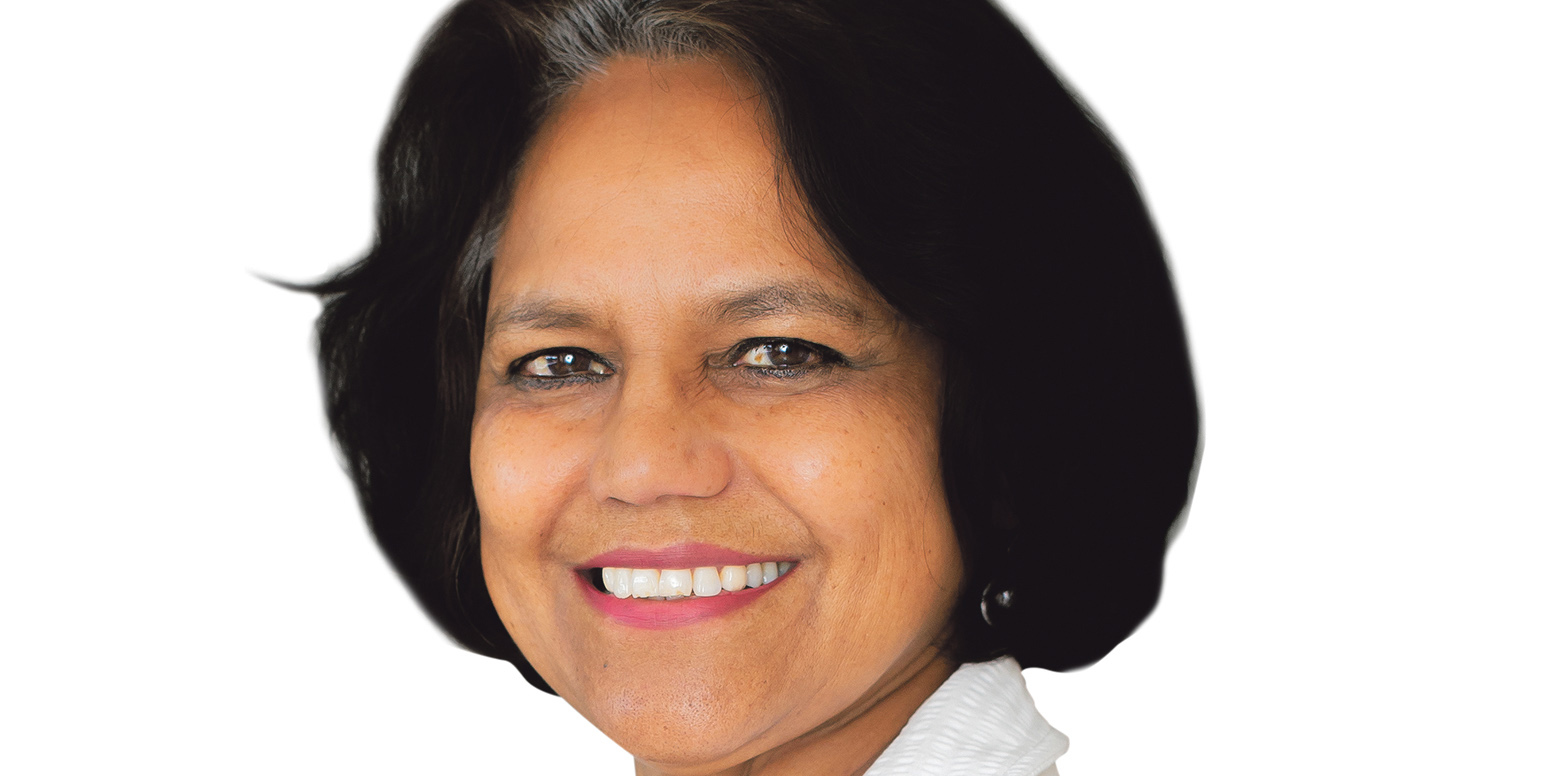 Since Daily Maverick 168 reported on the desperate financial conditions faced by State Capture whistle-blowers, there are new signs of hope for these individuals.

Potential jobs, help from at least one bank and offers of other forms of assistance may be coming the way of State Capture whistle-blowers since their plight was highlighted by Daily Maverick 168.

Former South African Airways group treasurer Cynthia Stimpel, who lost her job after exposing an unlawful R256-million contract in 2016, says that a new interest is being taken in the situation of those who blew the whistle and paid a heavy price.

As reported by Daily Maverick 168, a number of State Capture whistle-blowers have found themselves in effect unemployable since going public with wrongdoing. They have called on South Africa’s major banks to consider writing off whistle-blower debt as a gesture of goodwill.

“The biggest win so far is that Standard Bank set up a meeting with us,” Stimpel told Daily Maverick 168 one week later.

“They are willing to assist on a case-by-case basis, but only the whistle-blowers who are clients of Standard Bank.”

Stimpel said the bank has requested that the whistle-blowers provide various pieces of information, which they are in the process of submitting.

“We are not sure yet of the final outcome, but I am confident that Standard Bank will honour their word. I am very happy that we could at least start the conversation with Standard Bank.”

She said there has been no equivalent contact made with the whistle-blowers by the other big banks.

Stimpel told Daily Maverick 168 that she has also received three leads on potential jobs in Johannesburg.

“One is with Transnet [which have asked] me to send my CV to assist in the Treasury department,” said Stimpel, though she emphasised that she had not received any firm job offers yet.

She said there have also been expressions of interest in employing State Capture whistle-blowers based in Cape Town.

She added that advocate Paul Hoffman, director of NGO Accountability Now, had made contact to see if anyone within his network could assist.

In another victory for the State Capture whistle-blowers this week, Eskom CEO Andre de Ruyter publicly acknowledged the efforts made by former Trillian CEO Bianca Goodson to expose the unlawful payments made by Eskom to Trillian and McKinsey.

This followed a letter sent by Goodson to De Ruyter in which she pointed out that she had in effect saved the power parastatal more than R1-billion but ended up “broke, [with] medical bills to pay for, disheartened by the fact that no one will employ me and [I] cannot afford to care for my daughter”.

De Ruyter’s response paid tribute to Goodson’s “single-minded courage to speak up for the truth and the law, even when this was clearly at considerable cost to you and your family”.

Although he noted that Eskom could not pay Goodson any reward, De Ruyter invited her to address senior executives at Eskom as part of her efforts to get a new firm off the ground advising large corporates on whistle-blowing. The Eskom CEO said Goodson would be entitled to a “modest speaker’s fee”.

Other State Capture whistle-blowers say that the past few days have brought an outpouring of support and encouragement from the public – but also some less positive messages.

Eskom’s former head of legal and compliance, Suzanne Daniels, told Daily Maverick 168: “Lots of people have reached out with similar stories of how they lost everything, so for me it’s been a bit disheartening.”

Daniels added: “The problem is more the norm than the exception, is what I have come to appreciate.” DM168