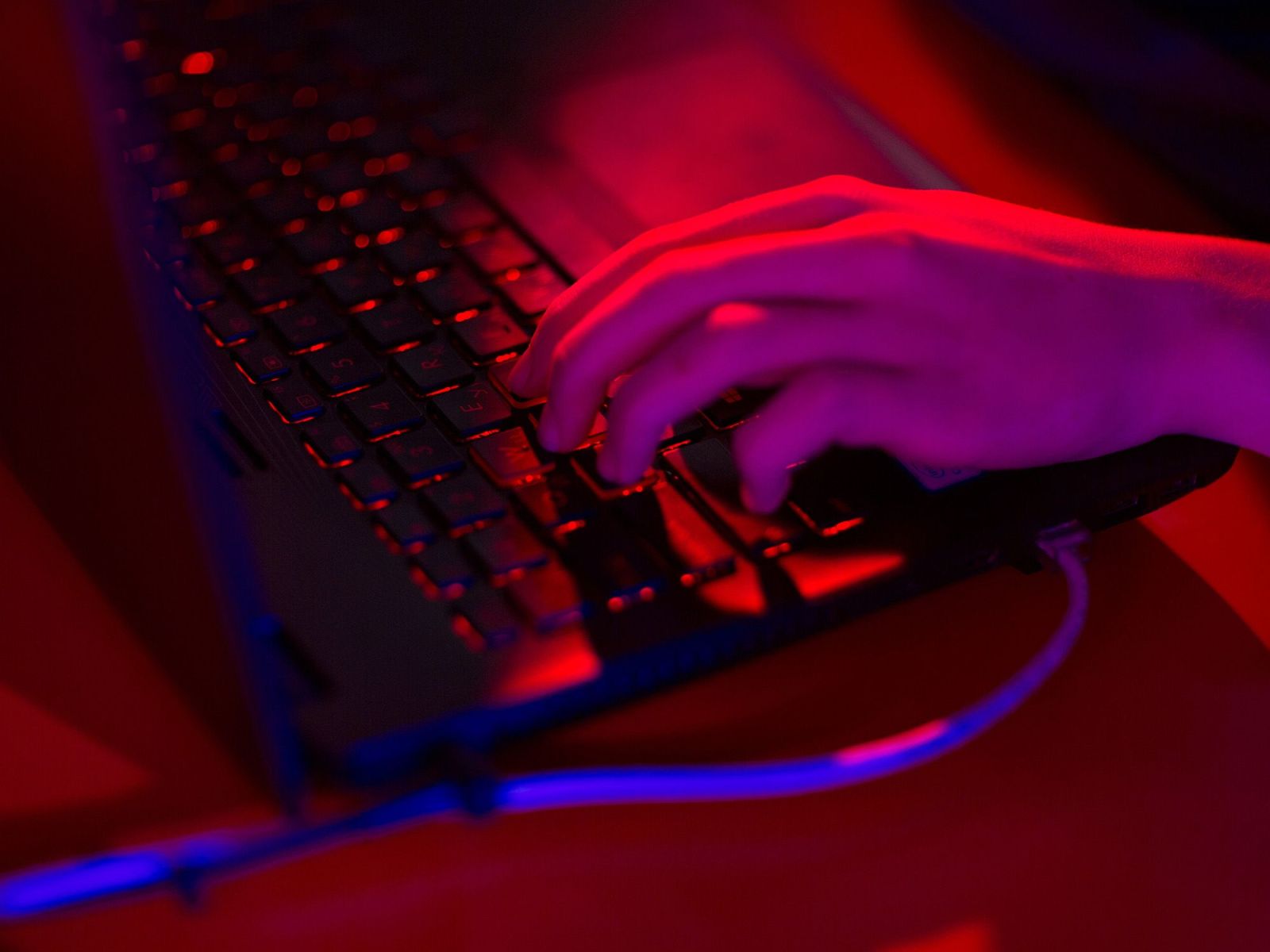 Oct 22 (Reuters) - Hackers sponsored by Russia have been trying to break into U.S. state and local government computer networks and in two instances were successful, U.S. government agencies said on Thursday - the second major warning over foreign hacking in as many days.

In an alert less than two weeks before the U.S. election, the agencies said that a Russian group, sometimes called Berserk Bear or Dragonfly by researchers, had targeted dozens of state, local, tribal and territorial U.S. governments as well as aviation networks.

“Since at least September 2020, a Russian state-sponsored … actor … has conducted a campaign against a wide variety of U.S. targets,” the Federal Bureau of Investigation and the Department of Homeland Security said.

The hackers successfully broke into an unspecified number of networks and, as of earlier this month, had stolen data from two of them, the agencies said in a posting on the website of the Cybersecurity and Infrastructure Security Agency, an arm of the Department of Homeland Security.

The names of the targeted governments were not disclosed. DHS did not immediately respond to requests for comment. The FBI provided no further details but said in a statement that it was “shining a spotlight on Russia’s nefarious behavior.”

In response to a request for comment, the Russian Embassy in Washington pointed to recent comments by Kremlin spokesman Dmitry Peskov calling such allegations “absolutely groundless.”

The alert comes amid heightened concern about hacking ahead of the U.S. presidential election on Nov. 3.

Many in the United States have worried about a potential repeat of 2016, when hackers alleged to be working for Russia’s military intelligence stole and released emails belonging to prominent U.S. Democrats and other political figures, according to U.S. intelligence agencies and government officials.

U.S. Director of National Intelligence John Ratcliffe said on Wednesday that Russia and Iran have both tried to interfere with the 2020 presidential election, seeking to undermine Americans’ confidence in the integrity of the vote and spread misinformation in an attempt to sway its outcome.

U.S. officials were careful in Thursday’s warning to emphasize that they had no information to indicate the hackers had intentionally disrupted any elections or government operations.

“However, the actor may be seeking access to obtain future disruption options, to influence U.S. policies and actions, or to delegitimize (state and local) government entities,” the alert said. (Reporting by Raphael Satter; Editing by Cynthia Osterman)