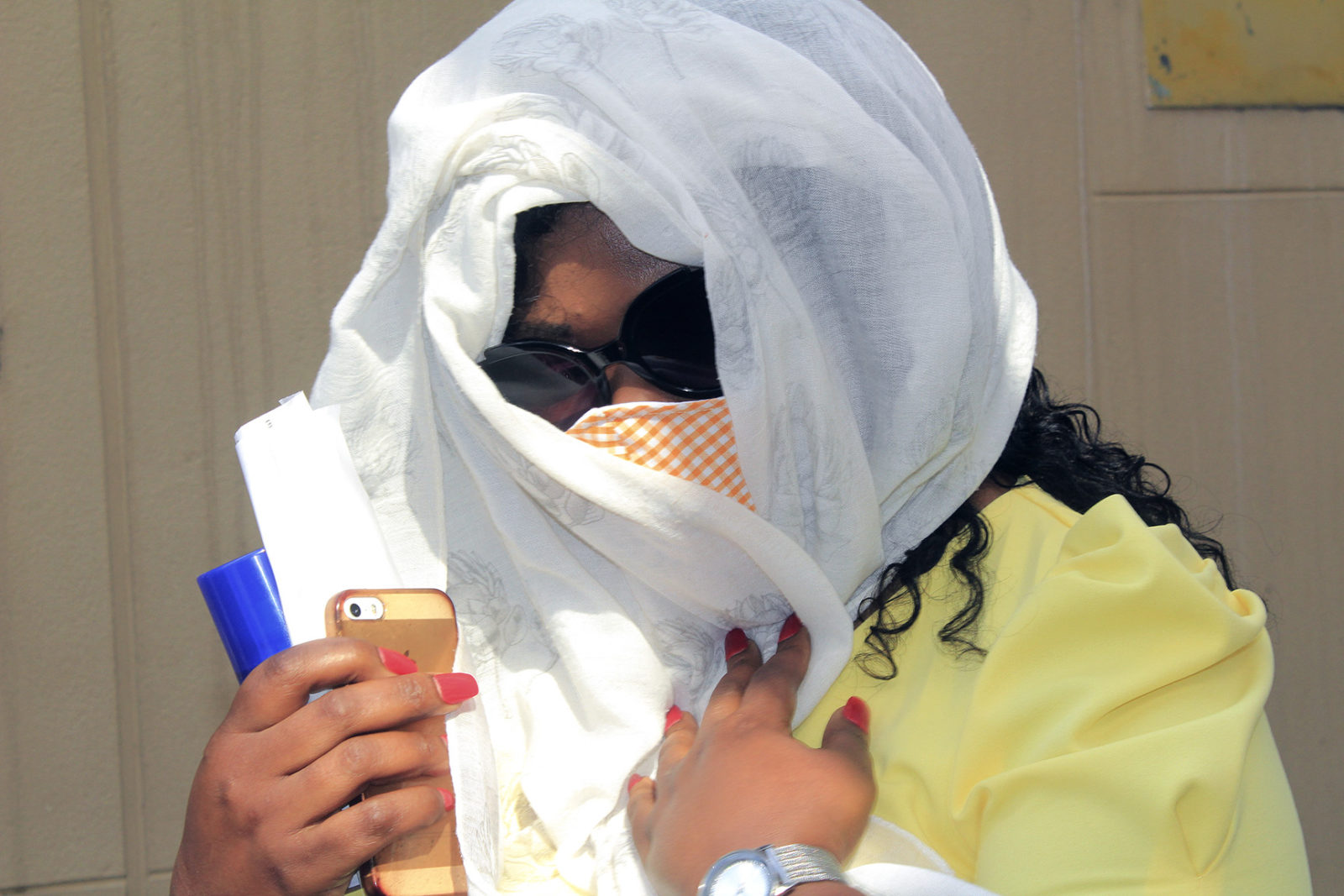 The Hawks make their first arrest for Covid-19-related procurement fraud in the Eastern Cape on Thursday morning during an early visit to the home of the owner of a company that charged the OR Tambo District Municipality R4.8-million for a door-to-door awareness campaign.

With her head covered by a white scarf, wearing a mask, huge sunglasses and armed with a bottle of hand sanitiser, the owner of Phathilizwi Training Institute made a brief appearance in the Mthatha Regional Court on Thursday morning, after she was arrested by the Hawks at her house.

Phumza Portia Gambula, 48, was provisionally charged with fraud. She was released on R20,000 bail and the matter was remanded to 30 October.

She indicated to the court that she will plead not guilty.

Gambula is the owner of Phathilizwi Training Institute, a company that charged the OR Tambo District Municipality R4.8-million for a Covid-19-related, door-to-door campaign.

The arrest came within a day after forensic investigator, Msekeli Nqabeni, presented his findings about the matter to the OR Tambo District Municipality.

Hawks spokesperson Colonel Katlego Mogale confirmed the arrest of Gambula by the Serious Commercial Crime Investigation team for alleged fraud worth over R4.8-million perceived loss to the OR Tambo District Municipality.

It is alleged that the company and its sole director intentionally submitted fraudulent documents purporting that she conducted door-to-door awareness campaigns for the prevention and containment of Covid-19 in the rural communities of Port St. Johns, King Sabatha Dalindyebo and Mhlontlo municipalities.

“The director then invoiced the three municipalities to the tune of over R4.8-million for services that were partially rendered with fraudulent supporting documents,” Mogale said.

According to Nqabeni’s report, the company already had a contract for community education workshops.

The report further stated that the company was not registered for VAT and they were tendering a price of R660 per person for the awareness campaign. They subsequently registered and then added VAT to this quotation.

Investigators found that while some municipal officials were still waiting for the amended quote, as they said the price was too high, the contract with the company was signed without involving supply chain management.

Purchase orders were then generated retrospectively.

The report further stated that during an interview with a senior municipal official, she said that the contract was extended on or about February 2020 until the end of June 2020.

The report states that she told investigators: “It has always been a norm at the OR Tambo District Municipality for service providers with term contracts to render services without signing a requisition document and issuing a purchase order … Purchase orders would normally be issued as a formality when the service provider issues the invoice after rendering services; and added that it was difficult to get hold of supply chain management officials to finalise issuing of the purchase order as they were under pressure due to Covid-19.”

Investigators, however, questioned this as they found an email from the municipality asking the director to submit a formal quotation and a signed requisition document to start with the process of generating a purchase order; and that the company was contracted despite an instruction from a senior municipal official that the rates must be lowered as they were inflated.

The report concluded that the municipality was overcharged by R633,600.

Investigators appointed by the municipality found that a senior municipal official only checked the invoices “randomly” as “she was cautious of being infected with the virus”.

“According to her, she noted that some of the attendance registers had the same handwriting and the same signatures. She indicated that she was informed that people avoided using the same pen and exchanging papers as they were scared of being infected by the virus,” the report stated.