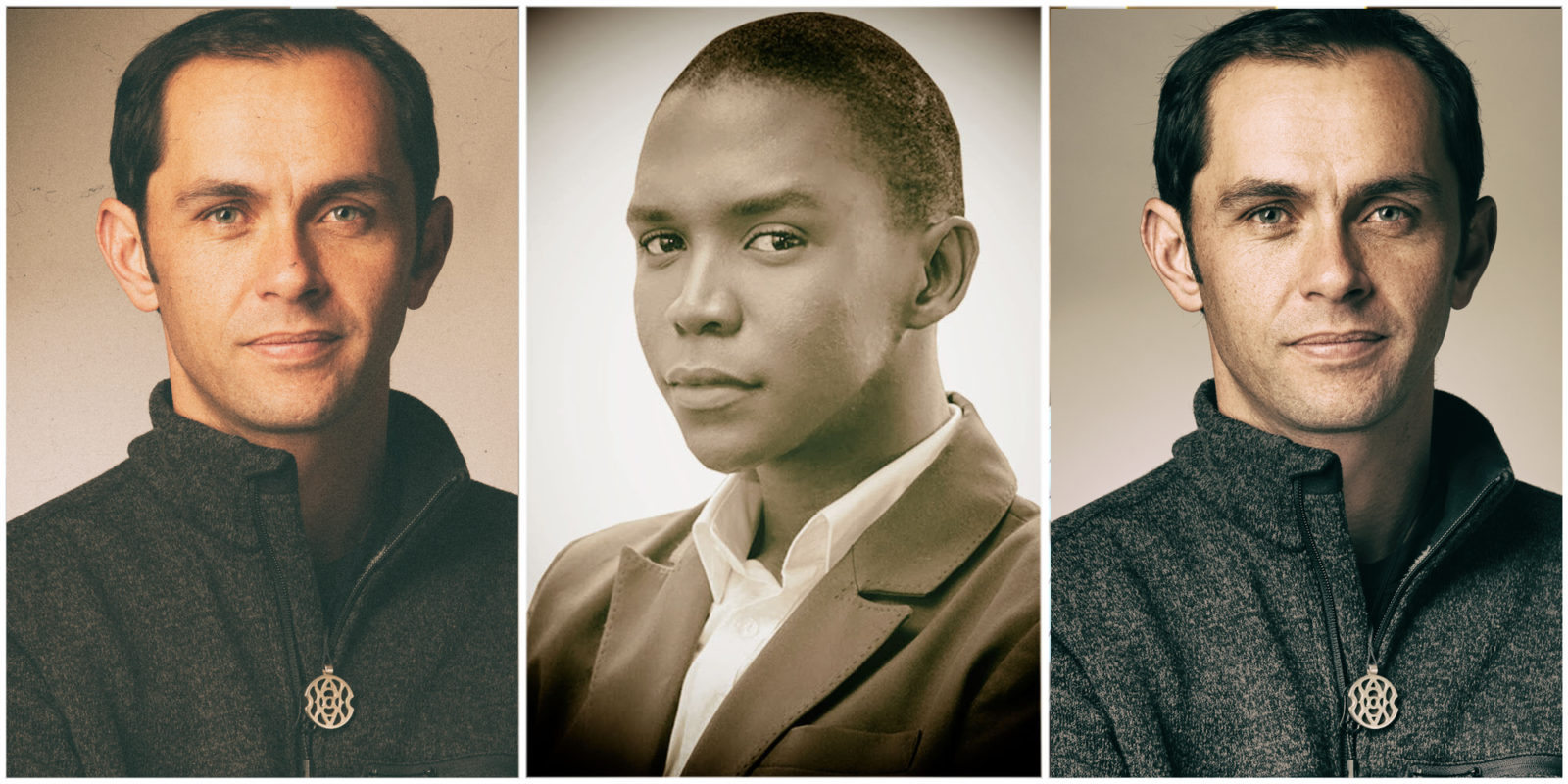 Let’s not beat around the bush. South Africa’s future looks grim and many residents are considering leaving our shores for greener pastures. But serial entrepreneur Alan Knott-Craig says the decision should not be made in a panic. In his latest mantra booklet, he tells us just how to do that.

Don’t pack for Melbourne or London just yet — stay and put your energy into creating the South Africa we all want to live in. Be part of our drive to turn a challenging year —  a stressful time — into an era of opportunity.

That is the message from Alan Knott-Craig, MD of iBurst, who wrote an inspirational book, 13 Ways to not Panic, which is filled with advice that will help South Africans maintain a positive mindset, commit to the country and, above all, stay calm.

In a recent Daily Maverick webinar hosted by Business Maverick author Ray Mahlaka, Knott-Craig tried to spread his positive attitude and help countless South Africans looking for a silver lining in the storm clouds of the past few years. His book, he says, was encouraged by many compatriots wanting to share in his positive message.

“The truth is that there is no rational argument for South Africa having good times in the coming decade. Even before the Covid-19 pandemic, all the evidence pointed towards a tough economic environment, more unemployment and messy politics while our president tries to undo the damage of the Zuma era,” he says.

“So, there are some very good reasons, like crime, lack of job opportunities and government failure, to consider packing your bags and heading for foreign shores, but despite these being substantial problems, each one by itself is not sufficient to justify emigrating and leaving your home.

“Do you have enough money to survive there? Do you have family and friends elsewhere? Where does your purpose lie?

“At the end of the day, it is about your network,” says Knott-Craig. “Family, friends, colleagues, mentors, teachers, bosses and alumni. Your network is everything. It’s your safety net and your foot in the door. Without your network, you are alone.

“And to be happy, you have no choice but to stay. But there are still risks,” he adds.

“The big three risks are crime, jobs and state failure, and if you are going to stay, you need to mitigate these.”

Knott-Craig’s book states that there are lots of ways to try to mitigate the risk of crime, ranging from electric fences to community forums, and when it comes to jobs, entrepreneurship seems to be the safest choice.

When it comes to government, he says we should step up to the plate and start solving the problems for ourselves, as farmers are already doing. “Better yet, start a business that solves problems that the state is failing to address,” he writes in the book. Companies like Namola decided to replace 10111 for emergency response services, for example.

That way, you can make a difference and make a profit, he adds.

As a final thought, Knott-Craig tells an anecdote about his father-in-law, who asked him once at the breakfast table whether he was the bacon or the egg on his plate. “The chicken is involved, but the pig is committed,” his father-in-law said.

While he has no rational evidence to explain it, he believes wholeheartedly that South Africa has a great future. DM/BM

Click here to preorder the book bundle for this webinar:

We Have a Game Changer

13 Ways to Not Panic