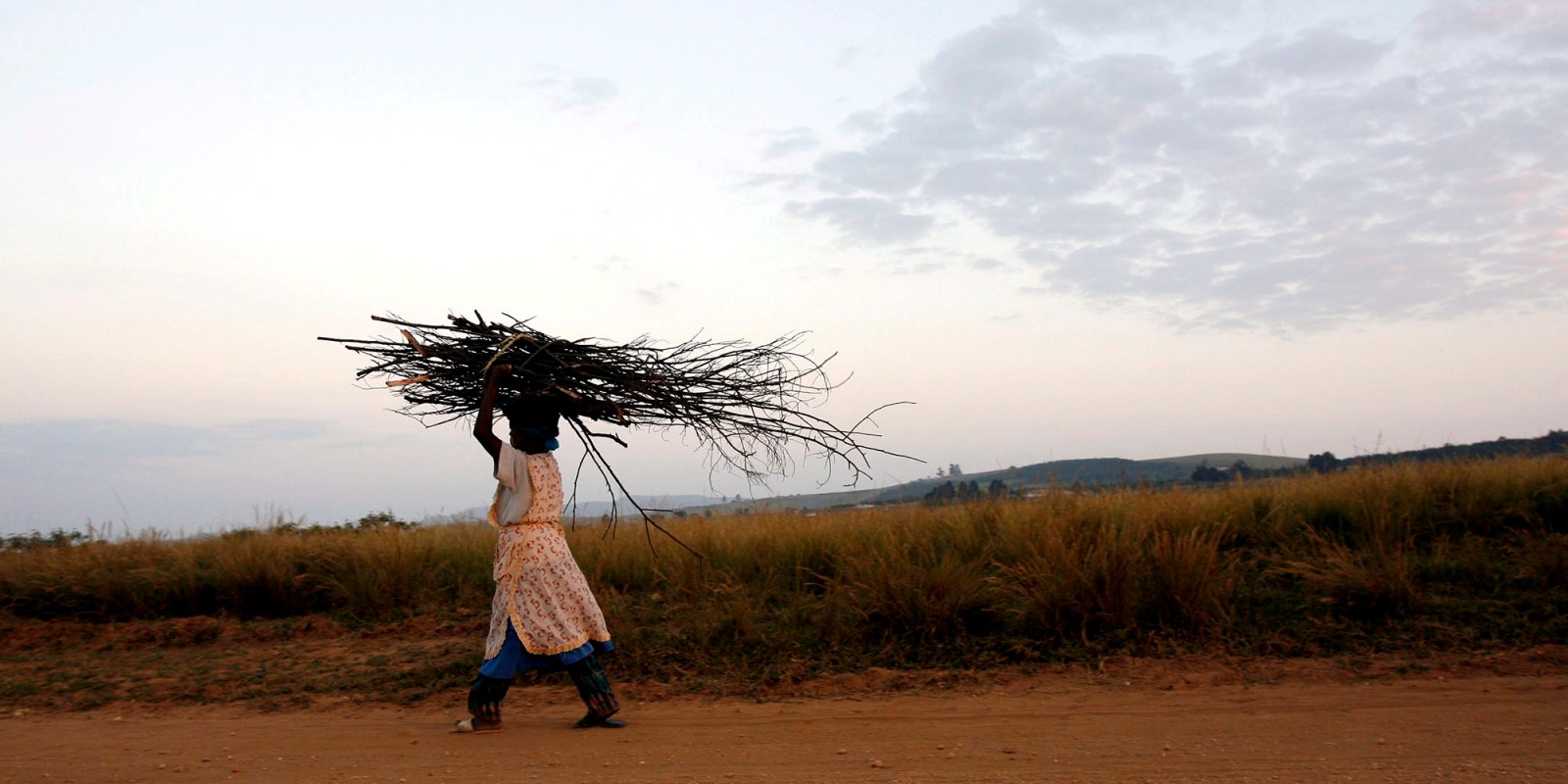 Once diagnosed, black women must contend with many socioeconomic challenges limiting them from receiving treatment, even if it is free and provided by public healthcare institutions. (Photo: EPA/STEPHEN MORRISON)

Black women in rural areas struggle to receive and understand potentially life-saving messages about breast cancer. Accessibility remains an enormous challenge when it comes to both diagnosis and treatment.

It is Breast Cancer Awareness Month and questions around the reach of awareness are important to ponder.

Who is the awareness really for?

Much of the awareness is predominantly in English, while cancer centres and health facilities are mostly located in urban areas. The result? Women in rural areas struggle to receive and understand the potentially life-saving messages.

Accessibility remains a huge challenge when it comes to both diagnosis and treatment. Once diagnosed, black women must contend with many socioeconomic challenges limiting them from receiving treatment, even if it is free and provided by public healthcare institutions.

Women in the Northern Cape and parts of North West, for example, have to travel to Kimberley to access breast cancer treatment facilities. Kuruman has a satellite facility, but with limited resources and staff. Northern Cape is the largest province in South Africa when it comes to landmass, and most poor, rural, black women cannot afford the cost of travelling to Kimberley.

A 2019 study conducted by the Pietermaritzburg Economic Justice and Dignity Group shows that 55,5% of the South African population survives on R40.90 per person per day. South Africa is also the most unequal society in the world, with those historically marginalised by colonisation and apartheid still being the most oppressed even today.

Black women make up an overwhelming number of the poor and marginalised in SA. When black women are diagnosed with breast cancer, they have the burden of having to weigh up their bread and butter issues against their health concerns.

Transport, food and other costs have the ability to push these women and their families deeper into poverty when important healthcare institutions are far off and inaccessible.

Breast cancer awareness and education needs to be scaled up in the black communities to also consider these socioeconomic limitations. Greater focus on primary healthcare is needed with regard to speedy referrals for screening and diagnostic tests.

These interventions are still largely lacking in black communities, partly because of the myths around who is affected by cancer.

In 2011, the National Cancer Registry reported that the overall risk for breast cancer in South Africa is 1 in 29 women, and further estimated that the lifetime risk is 1 in 12 among white women and 1 in 50 among black women.

These figures, however, do not account for the black women who might never receive a proper diagnosis. Current and accurate research is not available on how these figures might have changed over the past 10 years.

The 2017 Breast Cancer Prevention and Control Policy, however, attributes lower incidence of breast cancer among black women to multiple sociocultural factors, such as universal and prolonged lactation, low use of hormone replacement therapy, late menarche, early age of first birth, and a diet low in fat and high in fibre.

However, due to rapid urbanisation and lifestyle changes, there has been a significant decrease in these protective factors, making black women vulnerable to increased incidences of breast cancer and mortality.

These crude categorisations were central in explaining global health inequalities, but the epidemiological transitions of the past few decades have forced us to think more critically about these issues.

South Africa as a middle income country is a case in point, with a disease burden of both communicable and non-communicable diseases, which the public healthcare system had to prioritise simultaneously.

Breast cancer has thus been declared a national priority, as highlighted by the Breast Cancer Prevention and Control Policy of 2017.

The lack of representation affects even the personal aspects of black women’s lives, such as how they experience illness. Feminists tackle this challenge by turning the personal into the political. Politicising the personal is forcing the challenges that women are faced with into the public space, compelling institutions and leaders to address these challenges.

The policy notes that women who live in rural areas are at a disadvantage regarding access to information and services; however, little is said about the intersections of race, class and gender in understanding the structural barriers to breast cancer awareness and knowledge. The poor or inadequate breast cancer awareness and knowledge among black women should be a reason for concern.

Poor knowledge and awareness of breast cancer leads to delayed detection, presentation, diagnosis, and treatment. This results in a late stage of cancer upon diagnosis, aggressive cancer treatment, severe side effects, poor quality of life, or worse – mortality.

Sociological analysis and theorising are thus important for us to understand these structural barriers, starting with how black women’s bodies are seen and treated.

Researchers around the world have highlighted how the healthcare system treats black women differently as a result of implicit racial bias, discrimination and racism.

Poverty, lack of representation in healthcare systems/leadership, discrimination along racial and gender lines – all these vectors come together and make access to healthcare a huge challenge for black women.

Systems marginalise black women for economic gain or to maintain patriarchal dominance, making even the most basic rights and institutions inaccessible to black women.

Beyond awareness, these challenges also speak to the exclusion of black women in public spaces, in senior positions within healthcare, in leadership, and in important decision-making that can impact how they navigate the world.

The lack of representation affects even the personal aspects of black women’s lives, such as how they experience illness. Feminists tackle this challenge by turning the personal into the political. Politicising the personal is forcing the challenges that women are faced with into the public space, compelling institutions and leaders to address these challenges.

Breast cancer awareness does this in part, which is one of the things that makes the movement so important. But is it leaving black women behind?

While awareness might be lacking for black women with breast cancer, it is important to note that some women have exercised their agency to advance breast cancer awareness.

Mama Lillian Dube, for example, used her public platform to talk about her experiences of breast cancer, demystifying the illness and advocating for quality healthcare services for women.

We also need to tap into existing structures and initiatives; community healthcare workers have done great work in the past to create awareness around HIV/AidsS. Similar strategies should be considered for breast cancer awareness to ensure that no woman is left behind. DM