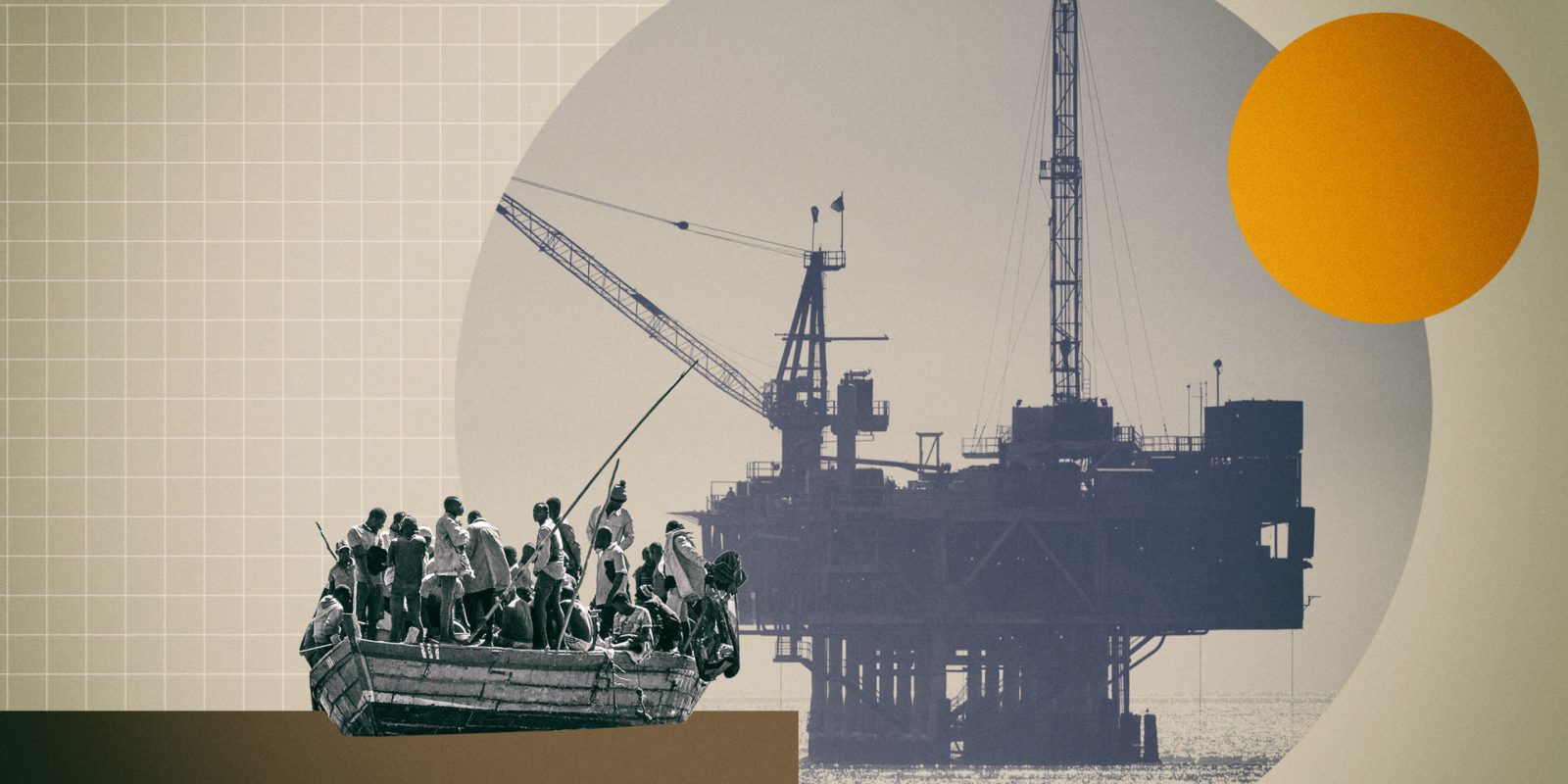 Mozambique’s central bank has mooted investing more than half the revenue from its expected natural gas bonanza into a sovereign wealth fund. This might not be a bad move, but history suggests it is more likely to take the Angolan route than the Norwegian one — and that would spell disaster on a grand scale.

A sovereign wealth fund is a sort of national savings account, but one that has managers who don’t just dump the cash into a local bank. The cash is spread around, into a range of investments with an eye on getting a decent return. Over the long run, the capital generated can be used by future generations for public infrastructure or healthcare, that sort of thing. That’s the theory.

Such funds are usually set up by economies heavily reliant on commodities, notably oil and gas. There may be a lot of debate about “peak oil” on a global scale, but at the national level you don’t want the wells to run dry with nothing in the bank to show for it. In such a case, the ruling class has probably long since stolen or squandered the revenue derived, leaving the national tank to run on empty.

So, along comes Mozambique, one of the poorest countries on earth, with a sovereign wealth fund proposal that looks great on paper. Mozambique has vast offshore gas deposits that it hopes will soon be tapped, with production expected to begin in 2022. The projects are huge, including a $20-billion one by French oil major Total. The estimated windfall for state coffers could reach close to $100 billion in coming decades, which dwarfs the current size of Mozambique’s economy.

The government has flagged this idea before, but the central bank has now fleshed it out with details on how it might work. The suggestion is that 50% of revenues from “non-renewable natural resources” flow to the fund for the first two decades after the taps turn on. It then rises to 80%, with the rest going directly to the state. According to Reuters: “Under the proposal, the state would be able to withdraw up to 4% of the fund’s previous year’s revenue if its own income from natural resources is at least 10% less than expected. The government would control the fund, but the bank would manage operations and implement its investment policy.”

So far, so good. sovereign wealth funds can produce great benefits, as Francis Wilson, emeritus professor of economics at the University of Cape Town, recently noted in this publication, in which he laid out the case for South Africa to launch one.

Norway is usually regarded as the gold standard here. It has two sovereign wealth funds, one that is the world’s largest, managing more than $1-trillion worth of assets, capital accumulated over the decades from hydrocarbon revenue. And it has been a force for good, divesting from the fossil fuel industry and shunning companies linked to tropical deforestation.

Norway is also many things that Mozambique is not. Norway is one of the richest countries in the world, Mozambique one of the poorest. Norway has a pluralistic political system which has seen the government frequently change hands between parties, or power shared in coalitions. Mozambique is governed by a liberation movement, Frelimo, which has been in power since the country broke away from Portuguese colonial rule in the mid-1970s. In a pattern seen elsewhere in the region — Zimbabwe, Angola, South Africa — such a situation has given rise to an entrenched culture of corruption and shoddy governance.

On Transparency International’s latest Corruption Perceptions Index, Mozambique ranks 154 out of 183 countries, just ahead of Nigeria, which says something. And, pointedly, many of the countries with worse rankings are oil and gas producers. Aside from Nigeria, this bottom-of-the-barrel list includes Chad, Iraq, Congo, Libya, Equatorial Guinea, Sudan and Venezuela. Oil simply fuels corruption and waste in poor countries with fragile states.

Mozambique, an impoverished, conflict-battered and graft-riddled nation in effect under one-party rule, aspires to join the big leagues of hydrocarbon production. On top of that, it has a violent Islamist insurgency in its north, not far from the gas fields. A combustible mix, to say the least.

On a positive note, change is in the air: Jose Filomeno dos Santos, son of the former president who headed Angola’s $5-billion sovereign wealth fund, was recently found guilty, along with three others, of transferring $500 million to a Credit Suisse account in London.

It remains to be seen if Angola’s sovereign wealth fund can still be used to spread petrol wealth more equitably among the country’s mostly impoverished population.

“A sovereign wealth fund is not a bad idea, but it would need to be created not to be an elite piggy bank but to invest funds for long-term, poverty reducing interventions,” Alex Vines, an African expert and managing director for risk, ethics and resilience at the think-tank Chatham House, told Business Maverick. “If it’s to work in Mozambique, learning what not to do from Angola would be a good start.”

If Mozambique took the Norwegian route with a transparently managed sovereign wealth fund, that would be great. Given the way its history mirrors Angola’s, don’t bet on it. DM/BM