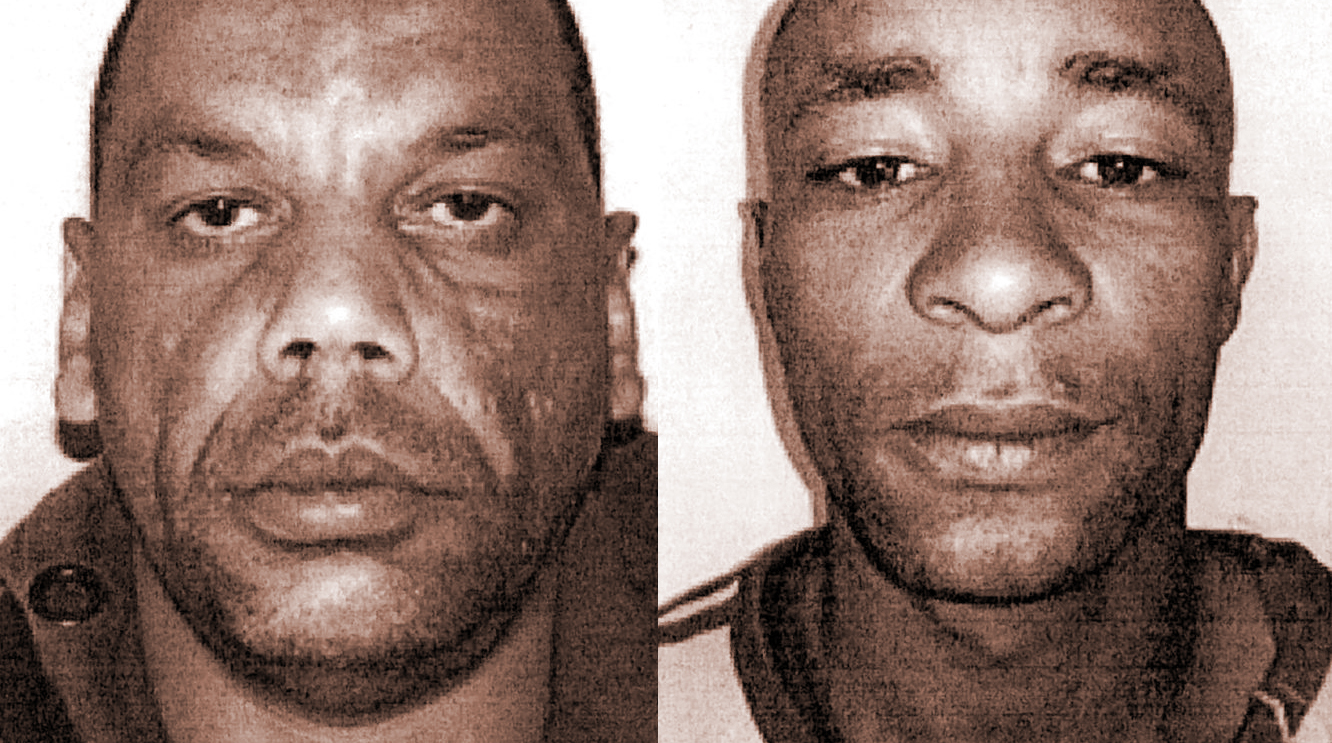 The case against 20 members of the Delft South-based Terrible Josters highlights how communities across Cape Town are terrorised despite crackdowns of this nature.

The trial of the 20 Terrible Josters (TJs) members commenced on Tuesday 20 October 2020 in the Western Cape High Court before Acting Judge James Lekhuleni. The gang members pleaded not guilty to all charges.

The trial, which is expected to last at least a year, comes a week after Horatio “Voudie” Solomons and five members of the same gang, who predominantly controlled Delft, were handed hefty sentences by Judge Owen Rogers in the same court.

The 20 Terrible Joster gang members on trial represent only a fraction of the 10,000-strong criminal operation.

Chilling descriptions in the summary of “substantial facts” outlines a decade-long reign of terror during which the gang perpetrated what can only be described as the most unspeakable crimes.

The sad reality is that after this brutal decade, and 26 years of democracy, these types of hyper-violent crimes continue to terrorise communities across Cape Town despite crackdowns of this nature.

The gang members are charged for crimes committed from March 2002 to January 2017 in the areas of Delft South, Bishop Lavis, Elsies River, Kleinmond and Caledon.

TJ leader Elton Lenting, alias Koffi, and his lieutenant, Raymond Arendse, alias Muis, face 141 counts out of the total of 145, which include 10 murders.

While the leaders did not commit the murders, they are party to the crimes through issuing orders to henchmen.

The indictment sets out that the Terrible Josters operated under the leadership of Lenting and Arendse and collectively engaged in “a pattern of activity”.

The other charges against the 20 accused range from contravention of the Prevention of Organised Crime Act (Poca) 121 of 1998 for operating as a criminal gang under the duo’s leadership, attempted murder, intimidation, theft, unlawful possession of firearms and ammunition, dealing in drugs, possession of a prohibited firearm, housebreaking to commit murder, selling drugs to pupils, arson and kidnapping.

The gang also defended their territory and took out rival gangs who dared to sell drugs on their turf.

Lenting has disputed that he is a part of, or in any way associated with, the TJs or that he is even its leader.

In November 2019 Lenting and Arendse sustained severe head wounds when they were assaulted by fellow gang members in the holding cells at the Western Cape High Court. The two entered the court later with blood streaming from their heads.

One of the murders for which the gang members are being charged is that of Siphokazi Mahlaphi, whose final year of high school cruelly ended on 16 February 2015 as she walked home.

She died as she headed down Beethoven Street, after sustaining a gunshot wound to her head.

Then, on the evening of 25 March 2016, Lorenzo Coetzee, alias Draad, and Mustaqeem Titus, alias Staggie, broke down the door and entered the home of Ricardo Simons and Deborah Theresa Solomons in Delft South with the intention of shooting and killing them both.

Simons and Solomons died at the scene having been shot execution-style. A postmortem showed both victims were shot in the head, Simons once and Solomons twice.

On the same night, a similar brutal slaying took place in a house in Block Street, Delft South.

Here the state alleges that Coetzee and Titus broke down the door and entered the dwelling of Franklin Prince. Prince was shot eight times and died on the scene.

The state will argue that both these murders were premeditated.

In February, a month before these incidents, Kevin van der Westhuizen was shot and killed in the same Delft South street as he sat outside his house.

Eleven cartridge cases were picked up on the scene. It appears from the indictment that the house on Block Street might have posed a threat to the Terrible Josters, which could explain why two people were gunned down in separate incidents in the same house.

A kidnapping charge which nearly cost the life of the victim occurred around 2016 when the man was taken to Lenting’s residence where he was accused of stealing a phone from a woman associated with the TJs.

The victim’s name is being withheld for his safety.

“The victim was severely beaten by the Terrible Josters with wooden poles. The victim was told during the beating by Lenting that if the victim should lay a criminal charge, he will be shot to death by Lenting,” reads the indictment.

The 20 accused are collectively represented by eight counsel and the trial is expected to last at least 12 months.

All the accused have pleaded not guilty. The state intends to lead evidence and call witnesses proving the gang’s pattern of criminal activity and that the accused are guilty of the charges they face. MC