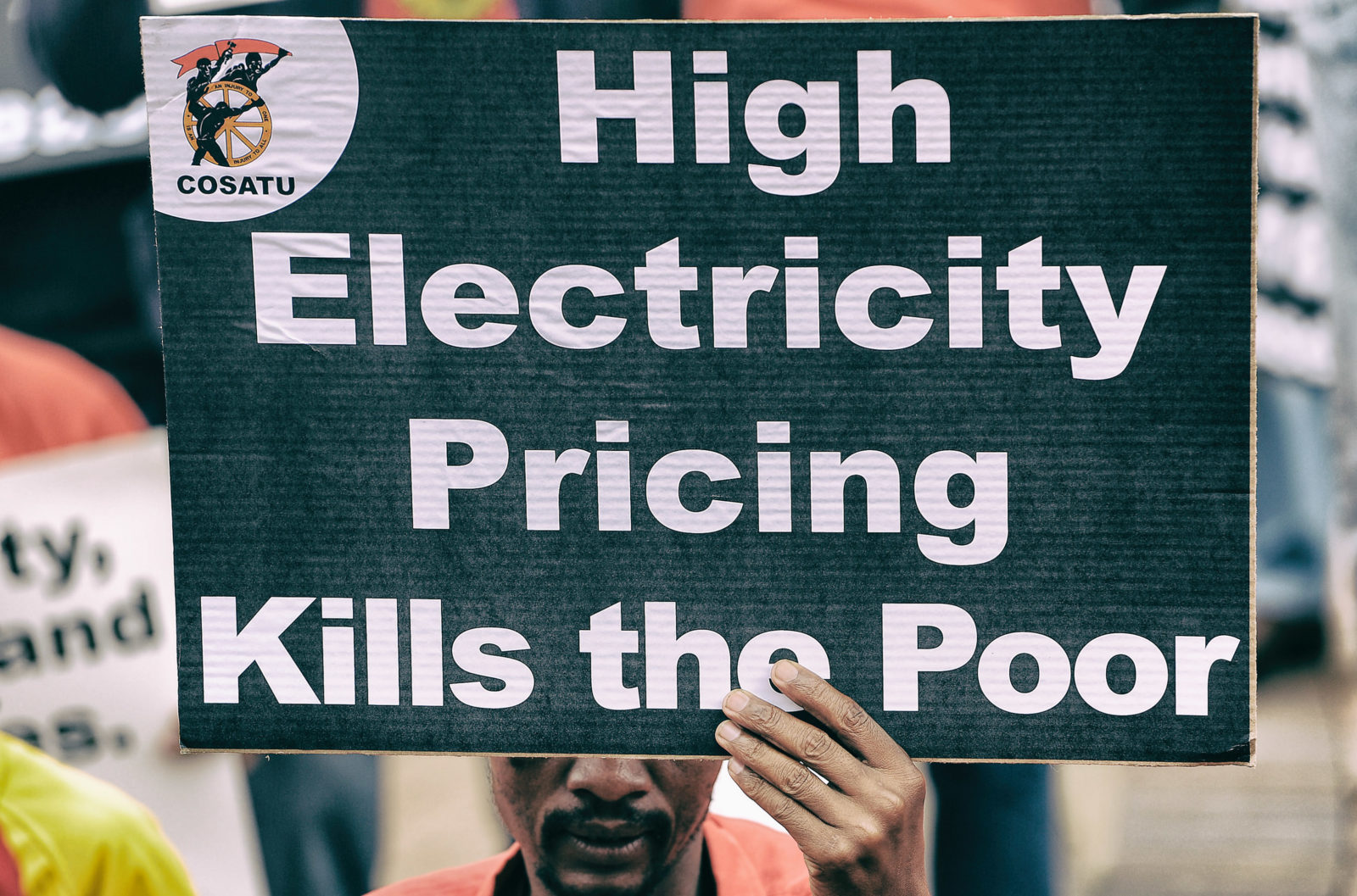 In this reader-led special report, we asked you to tell us about your electricity bills. It turns out that municipal tariffs and rising prices are forcing people off the grid.

Daily Maverick Insiders are worried about electricity costs. In this co-produced, special report on power prices, we put out a call to our audience to gauge their experiences of electricity pricing. 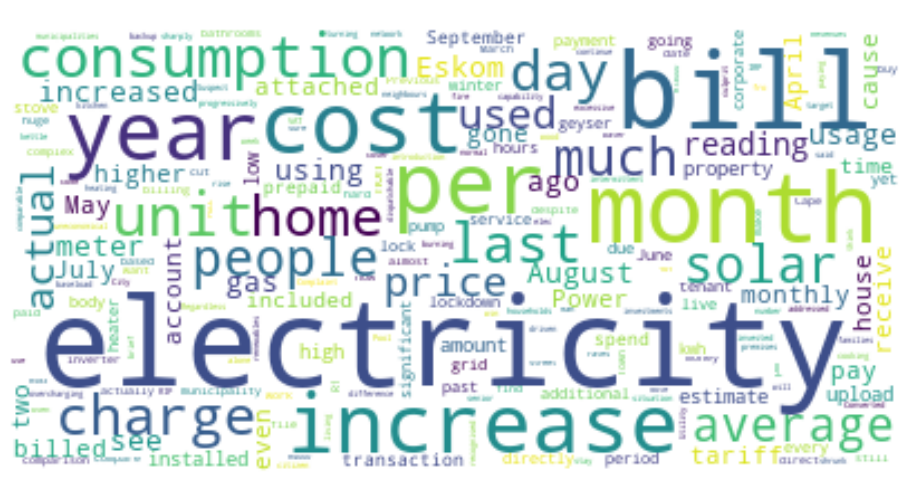 The word cloud reveals that increases are top of mind. We asked about electricity increases over the past year and received 46 responses from Insiders in Gauteng, the Western Cape and KwaZulu-Natal. 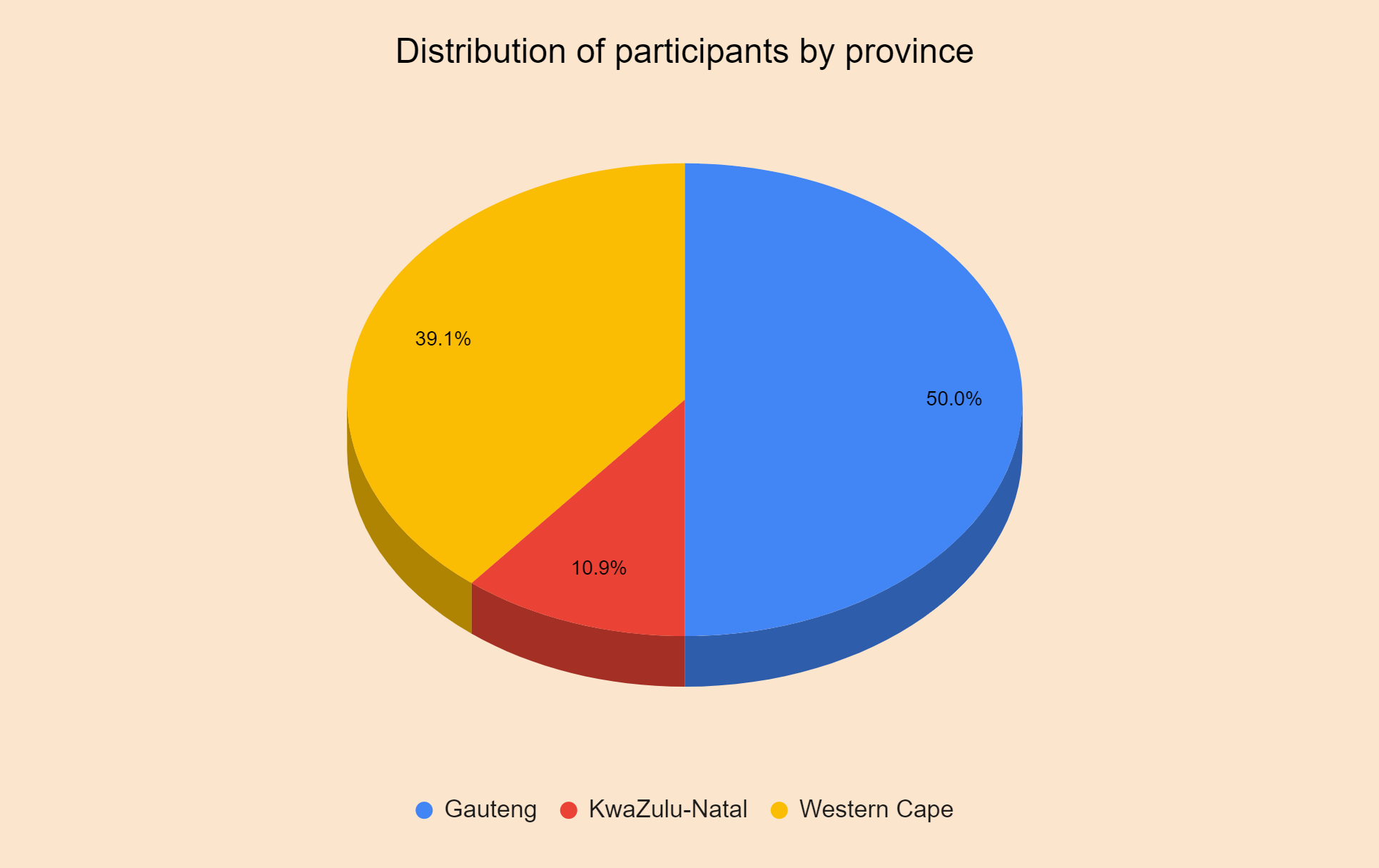 Although the sample size of 46 participants is small, the consensus is that electricity prices are spiking: 36.6% of participants said their electricity costs had gone up by more than 50% in the last 12 months while 26.8% recorded hikes of between 11-25%.

“[We are the] same number of people in the house. [Despite this], the utility bill increased from R4,000 to more than R13,000 from July to August 2020,” said an Insider from Alberton on the outskirts of Johannesburg.

Electricity tariffs are also higher because people have been spending more time at home. A Johannesburg-based Insider said: “The average price per kWh has gone up about 10% year on year, but my consumption has increased about 40%… The cause is having all four people at home all day, every day. Even with gas for cooking and heating water in the kitchen.” 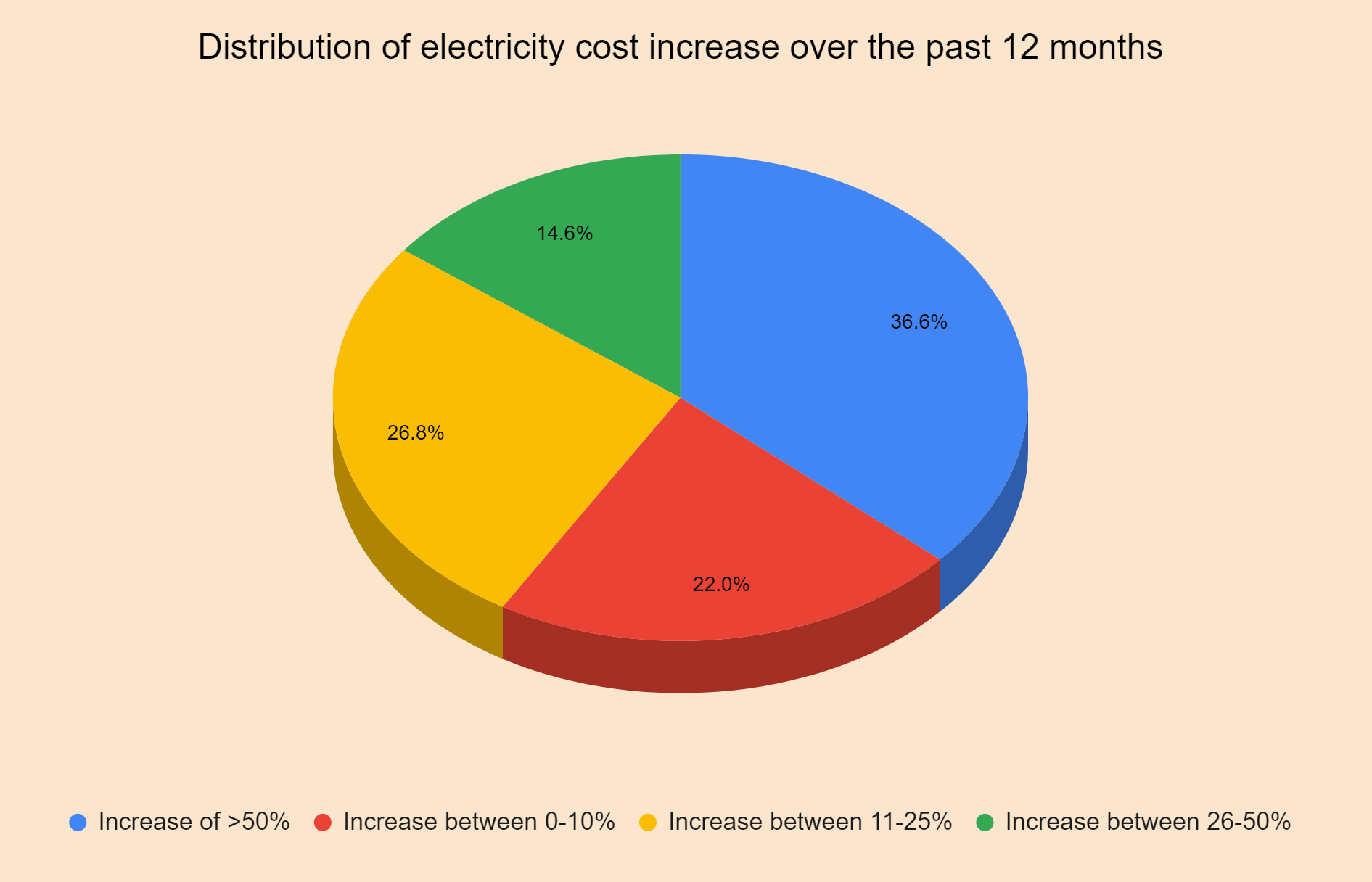 Daily Maverick Insiders revealed they were trying to reduce their bills by using alternative sources of power, but that it was not helping. These responses came from Insiders in Johannesburg and Cape Town:

“We have invested in a gas stove and oven, a gas stove kettle and a solar geyser. Regardless of these investments over the past 18 months, our monthly electricity payments have increased.”

“It’s turning into a no-win situation. I converted to gas… geyser on for two hours only. Pool pump off. Solar back-up. Makes no difference to the cost.”

“I am a senior citizen and live alone yet my account is comparable to my neighbours with families. I have a wood-burning fire. Complaints about this and significant rates increases have not been addressed.”

“I have solar panels (16) plus a 3.5kW inverter installed at a cost of R150,000. My electricity costs have multiplied despite this.”

“I am going off-grid progressively as it is uneconomical to stay on.”

“In mitigation of the City of Johannesburg bills I receive, I have installed a solar inverter system – at huge cost – and have seen when I am off the Eskom grid. Yet, my bills are insanely erratic.” DM