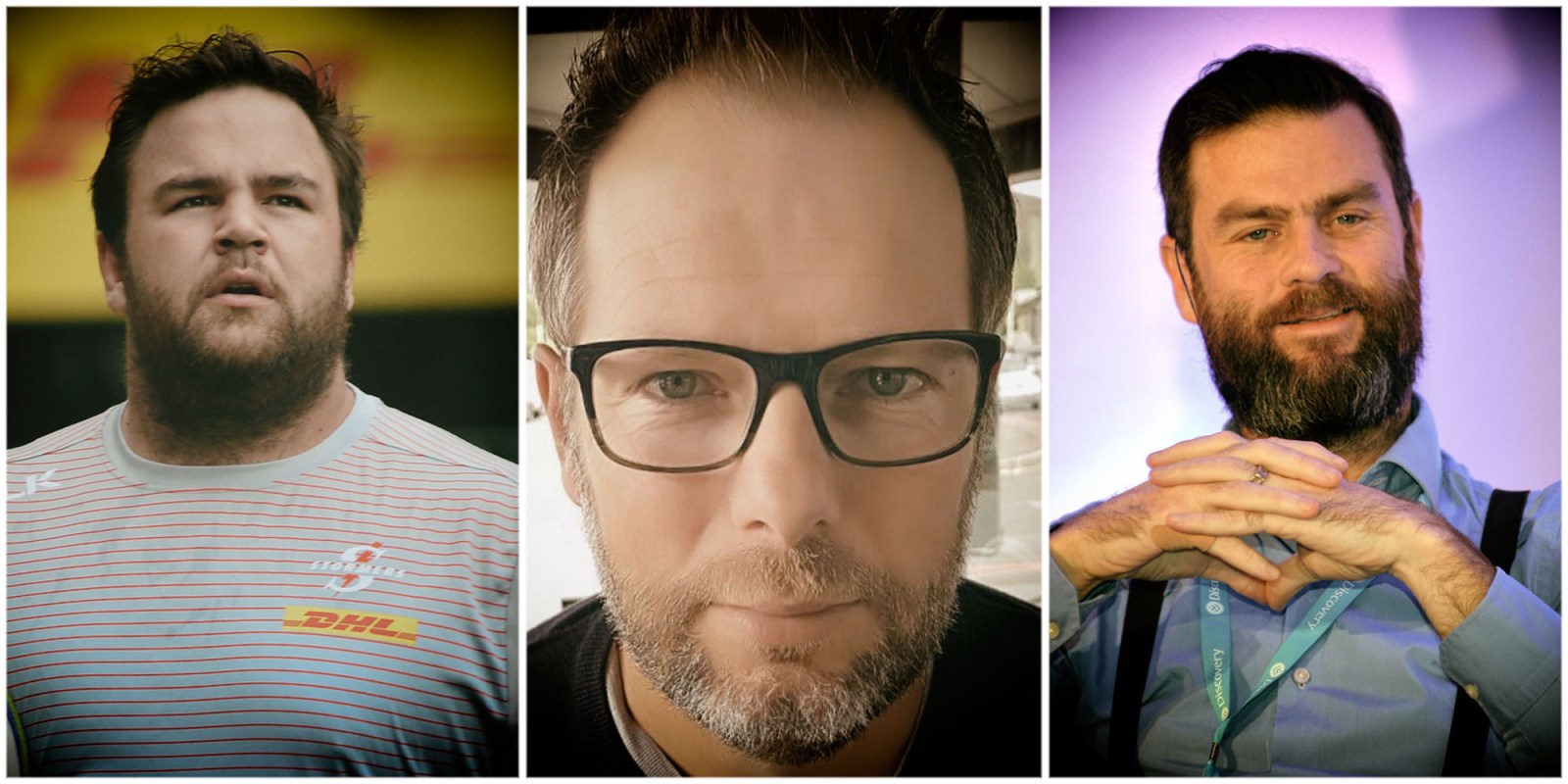 ‘Chasing the Sun’ tracks the Springboks’ path from also-rans to world champions. The creators of the series sought to portray an authentic story that highlights human experience.

Gareth Whittaker, executive producer of the five-part documentary Chasing the Sun that depicts the Springboks’ ascension to world glory, says they would have still made the series even had the team not won the 2019 World Cup.

Chasing the Sun is a riveting tale that chronicles the Boks’ road to redemption after a disappointing 2015 World Cup campaign, which included being bested by Japan in what was labelled as one of the biggest upsets in the game’s history.

Whittaker stated that even if the team had suffered a similar fate to 2015, or 2011 where they succumbed in the quarterfinals, the story would still have been told. He was speaking at Daily Maverick webinar hosted by Maverick Sports editor Craig Ray, with Springbok tighthead prop Frans Malherbe also a guest.

“I believe that this is a story that needed to be told. That they won makes it just the more wonderful. And for South Africans makes it all the more personal.”

Malherbe said the team was not uncomfortable with being constantly filmed, especially as one of the people responsible for the cinematography in the series was Russell Belter, someone they had travelled with on tours frequently in the past.

“No [it wasn’t difficult to deal with], not from my perspective. The one thing that made it work so easily is Russell. The type of guy he is and slotting in, it almost felt like this is just another member of the management,” stated Malherbe.

“In the beginning [coach] Rassie [Erasmus] told us about Russell and what he would do, then he [Belter] slotted in immediately. We just got used to it and accepted it.”

The series also seeks to tell the stories of the players off the rugby field, their backgrounds and how they worked to arrive at the point where they represented their country in green and gold on the world stage.

The home-towns of players such as prop Trevor Nyakane and scrum-half Herschel Jantjies make an appearance as their families speak of the sacrifices made for them to reach this stage.

“You’re in a moment, and then you almost stop in that moment and go back to somebody’s life to understand their context. Because your context gives the moment far greater meaning,” said Whittaker on the idea behind those scenes.

The team is trying to make sure the documentary reaches an international market, and they are hopeful that over and above it being a rugby and sports documentary, the fact that it explores themes such as hope and perseverance will ensure it has mass appeal.

Since that tremendous triumph in Japan in November 2019, the Springboks have not played any competitive rugby due to Covid-19. This has led to SA Rugby pulling the plug on the defence of their Rugby Championship crown.

Malherbe said, “On the Rugby Championship we’re missing out on now, it’s a bit of a mixed feeling. We haven’t had game time, we’re off and far short of enough game time to go and play Tests against countries, in Australia and New Zealand, who have played full domestic competitions.

“Now we have to adapt and do our best in what the future holds.”

Three episodes have already aired on M-Net, but are available on Catch Up. The fourth episode is set to air on 25 October at 6pm. DM