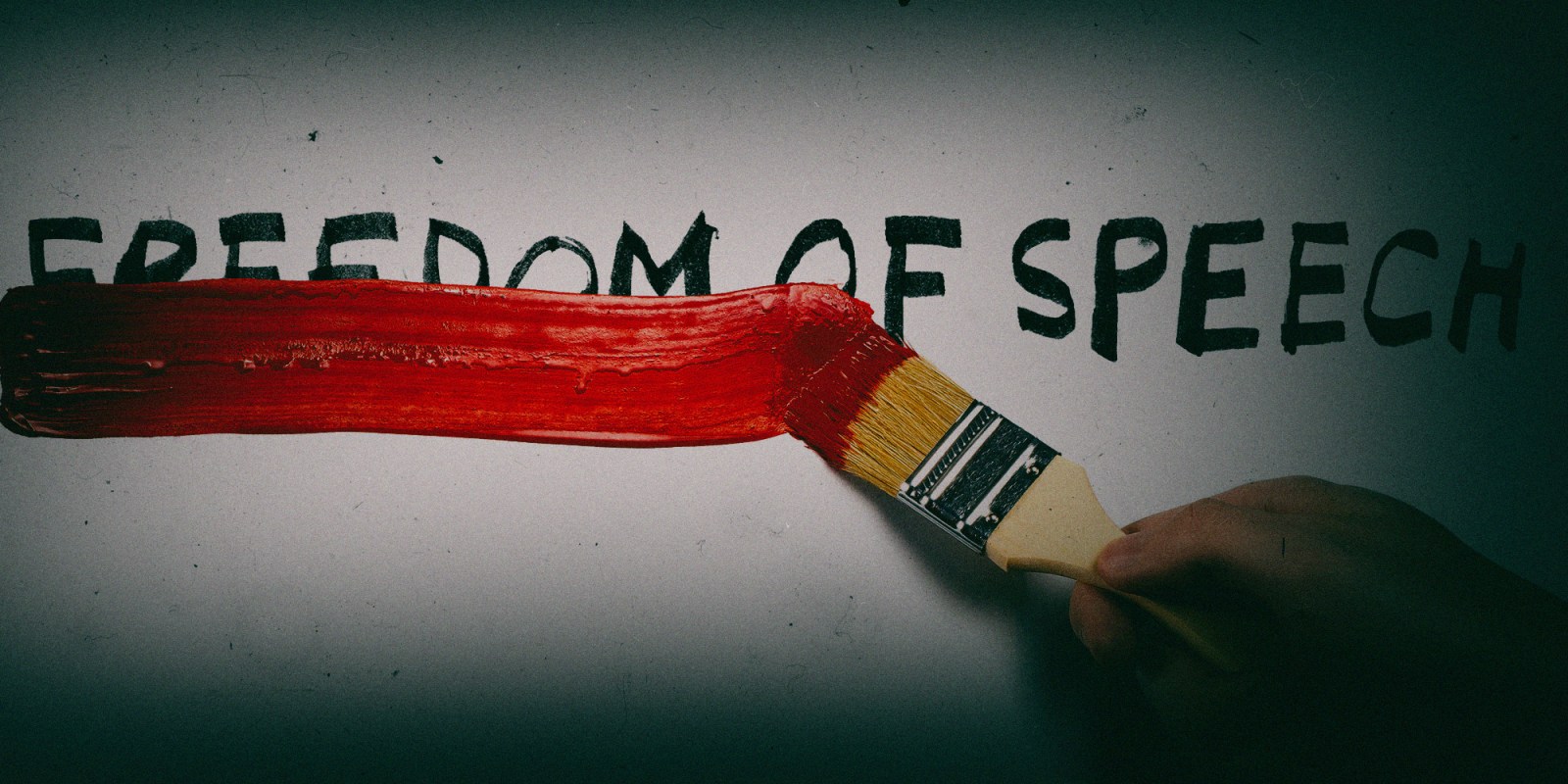 Black Wednesday is commemorated on 19 October, which marks the date in 1977 when Special Branch policemen arrested activists and journalists whom they suspected of supporting the Black Consciousness ideology. (Image: Adobestock)

Facts, verification, accountability and the rebuilding of trust are what the SA media industry needs in order to move ahead. This emerged during commemorations of Black Wednesday.

“On that day, the bully boys of apartheid and the jackboots walked into the office of The World and carried Percy Qoboza and Aggrey Klaaste to jail,” said veteran journalist Dr Joe Thloloe on Monday as the South African media fraternity commemorated Black Wednesday.

Black Wednesday is commemorated on 19 October, which marks the date in 1977 when Special Branch policemen arrested activists and journalists whom they suspected of supporting the Black Consciousness ideology.

Among those arrested were Klaaste, a journalist at The World – a newspaper which was the precursor of The Sowetan – and Qoboza, the editor of The World. Three newspapers, The World, Weekend World and  Pro Veritate, were then banned by the apartheid state.

The Aggrey Klaaste Trust, along with the South African National Editors’ Forum (Sanef), The Sowetan and the Journalism Department at the University of Witwatersrand hosted the inaugural Aggrey Klaaste Annual Colloquium, titled Surviving 2020 and Media Credibility Going Forward. It was held virtually, because of Covid-19 restrictions.

The biggest threats to the media identified by the panellists included the economics of news production, quality over quantity, rising attacks on journalists and the over-reliance on social media as a news source.

But it wasn’t all bad news, Ngalwa said there are good journalists and newsrooms in South Africa. He cited the Eastern Cape, where strong journalists have exposed the corruption issues in the province. However, he pointed out that in more rural areas, such as Mpumalanga, “we don’t know what is happening”.

Thloloe said there are pitfalls in South African journalism. “We haven’t done any introspection on our ethics,” he said, pointing out that in the case of the Asset Forfeiture Unit seizing assets such as cars, the media “seem to be glamourising the evils we are fighting”.

When asked by Mahlase about solutions to ensure sustainability, the following solutions were posed:

Earlier in the day, delivering the 10th annual Percy Qoboza Lecture, Press Ombud Pippa Green stressed the importance of investment in news. She said there are 38 million radio listeners in South Africa, but “today, talk shows, rather than news, abound”. The lecture was hosted by the National Press Club, the Communications Department at Unisa and the Qoboza family.

Green said disinvestment in news results in a lack of information to the public, particularly in the rural areas, “where 40% of our population lives”. This, she said, was noticeable in the issues in Senekal over the past weeks.

Farmers, stock thieves and the police: Battle lines are drawn in Free State

“Accountability is key,” she said.

Panellist Mike Siluma, deputy editor of the Sunday Times, said “the role of the media is to provide credible news for the public to act on”. He added that cross-checking was important.

“Verifiable, well-checked journalism is best for democracy,” he said. DM