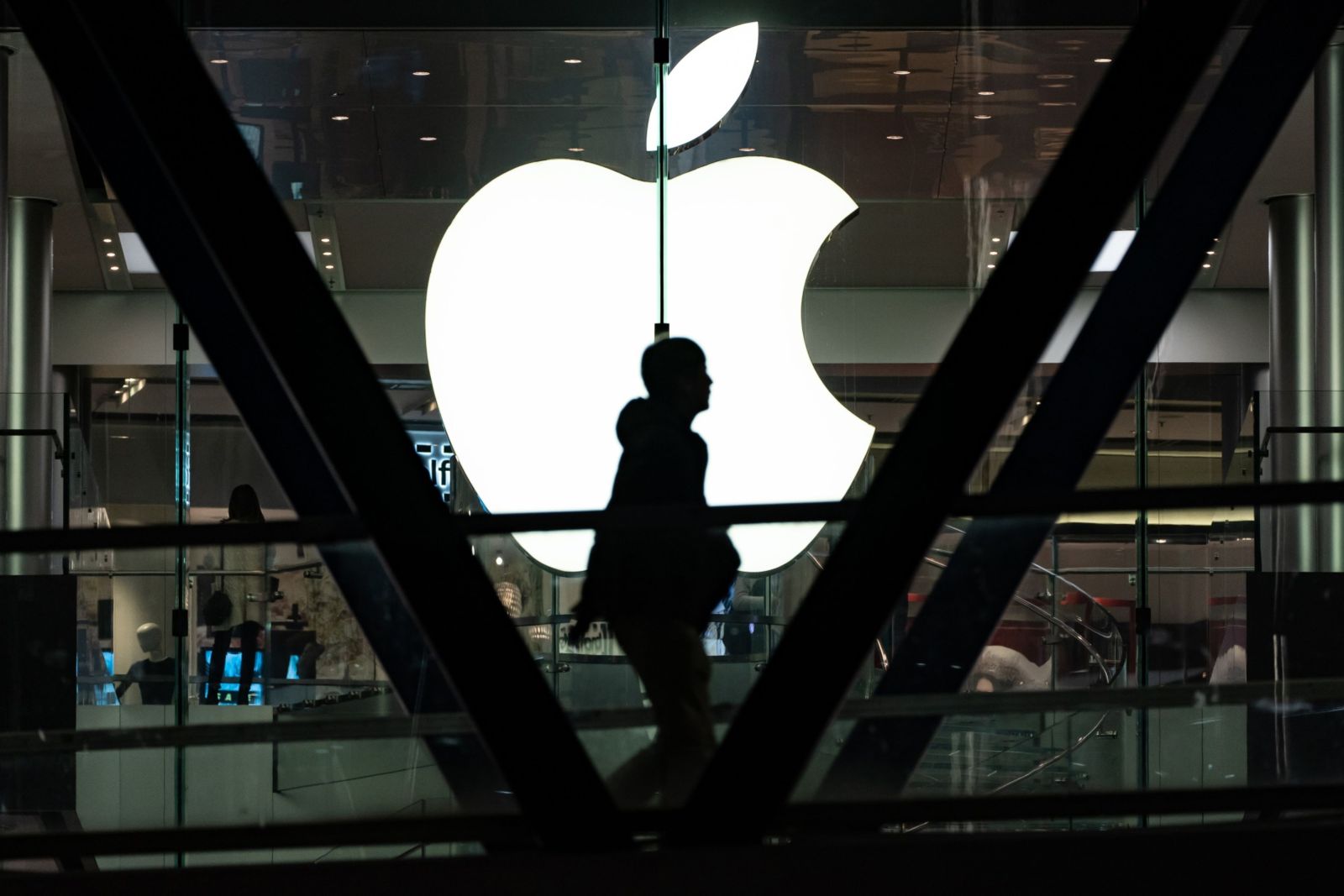 The Apple logo is illuminated at the company's store in Hong Kong, China.

The biggest news from Apple’s usual hypefest announcement about this year’s latest iPhone 12 models was the removal of the charger and headphones from the box. The internet erupted, not just with rage, but with hilarious memes about it, pointing out the stark similarity to the iPhone 5 with its square, steel edges.

Apple says the lack of charger and headphones is a move to minimise its carbon footprint – a seemingly “woke” response to climate concerns but one that falls apart when scrutinised, quicker than an ANC integrity commission hearing.

Sure, it will reduce the footprint of the box for iPhone 512, as I’m calling it, but it won’t for the two new added accessories most users will now have to buy separately. Similarly, Apple announced that last year’s prices would remain unchanged, which appears correct, except that last year it included two items you now have to fork out for.

There goes any attempt to challenge the long-held belief by Macheads that there is always a cable or connector tax for Apple products.

This year the lack of charger is particularly problematic because Apple has abandoned (as it should) the old USB format for the new USB-C – which both charges and transfers data faster. Such chargers were distributed (in the box) with iPhone 11s and I have upgraded all our household chargers because of the quicker charging.

How much does a charger actually cost? Like just about every other iPhone user, I can’t tell you off the top of my head. Now, after a quick trip to the official Myistore.co.za website, I can tell you an 18W USB-C power adaptor costs R649 and another R499 for a 1m USB-C to Lightning cable. An extra R1,148.

People will grumble, but they will buy them anyway. “It’s always the way,” as an Irish friend liked to say in her lilting accent about perennial behaviour.

Apple critics like to point to this accessory tax as another reason the company profits off its customers. But … isn’t that what a company is supposed to do? Isn’t profit the whole bloody point? Can a case be made that many people buy additional headphones, anyway, given that they’re buying a more expensive iPhone in the first place? Is Apple trying to trim costs after a global pandemic?

Apple and Microsoft are the two exceptions to the Big Tech habit of mining our personal data for profit. Both sell you something, often on a monthly basis. I pay an annual licence for Microsoft 365, and I pay monthly for Apple’s iCloud offerings. It’s called business. I am happy to pay for these services because that’s what I am doing: paying for a service. Remember that immortal adage of the social media age: if the product is free, you are the product. Also, I know they won’t let anyone steal my credit card details. That’s their job.

What are the alternatives? Android as an operating system? Remember who owns it. And don’t think for one minute that Google doesn’t make all its services point back to the one thing that makes it the vast majority of its income and profit: search advertising.

Android is a free operating system, we’re still told. Free for whom?

Google effectively sells it to the handset manufacturers on condition they include all Google’s default apps, including search, Chrome, Gmail, Maps and the Google Play Store. Google locks you into its own form of the walled garden, a seemingly huge garden but walled nevertheless.

Apart from Facebook, WhatsApp, Instagram, Messenger (all from another global giant that gives its services away free as part of its surveillance capitalism), banking and streaming services, most people don’t instal other apps on their phones. Even if they do, the funnel always leads to Google advertising, either programmatic advertising in a browser or inside the apps themselves, which make money from … showing Google ads.

At least with Apple and Microsoft, I know the transaction is transparent.

I am paying for a service with my credit card, instead of paying for it with my personal data. An extra R1,148. Worth every cent. DM/DM168