For the love of it: I want to ride my bicycle 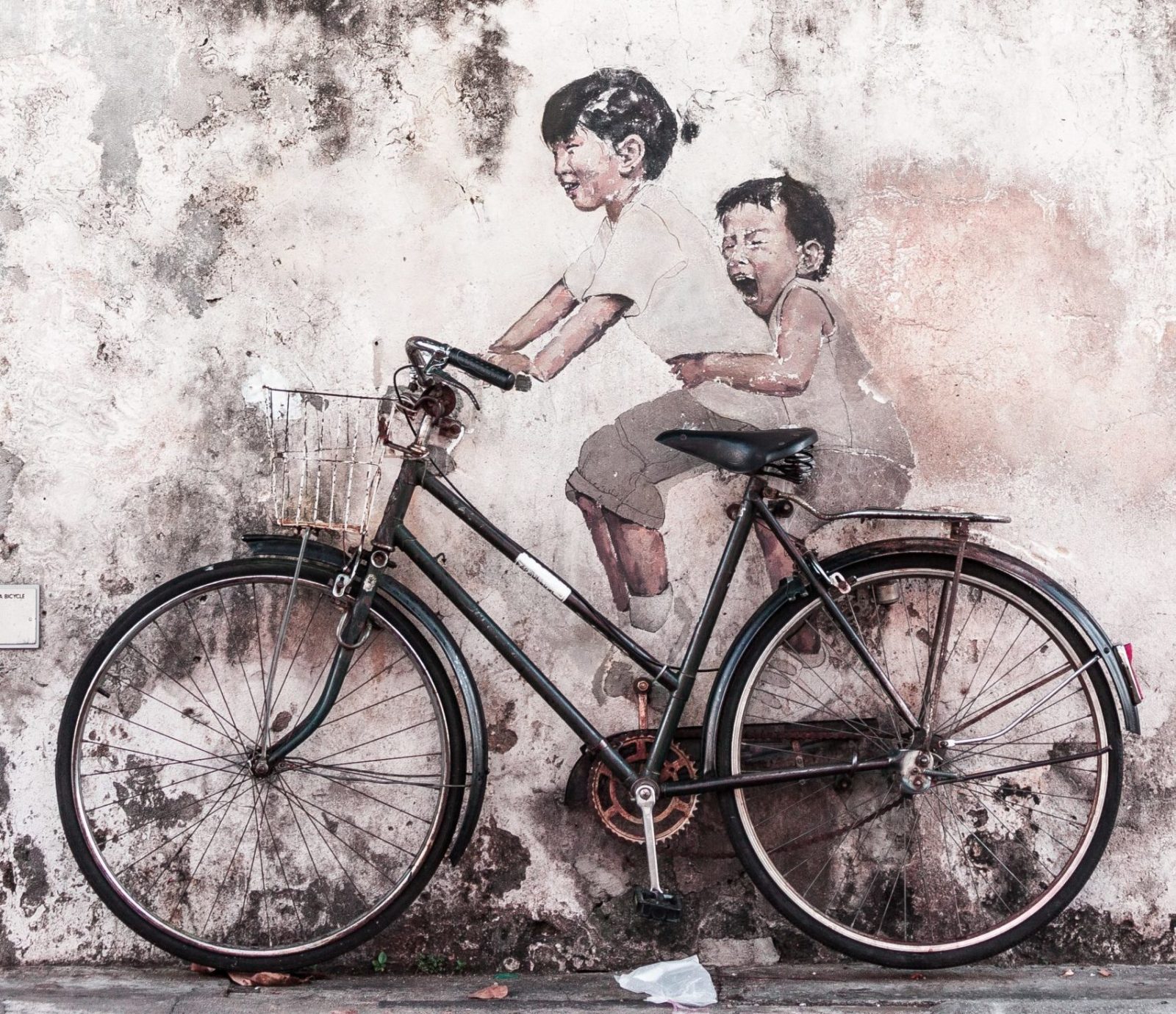 ‘The bicycle is a curious vehicle. Its passenger is its engine.’ — John Howard, US cyclist

“I’ve always known a bicycle as a mode of transport. I started cycling at 3 years old, and then commuted from school at age of 7,” says Sindile Mavundla, the managing director and co-founder of Khaltsha Cycles, a “one-stop bike shop” with a physical outlet in Cape Town’s Khayelitsha, as well as an online shop. Mavundla, an ardent cyclist and proponent of cycling culture, also sits on the executive committee of Pedal Power Association, South Africa’s “largest recreational cycling association”.

Beyond selling bikes, Khaltsha Cycles, which takes its name from the colloquial term often used by Khayelitsha residents to refer to the township, also runs several programs to promote cycling in the township, as well as bicycle tours of Khayelitsha’s coffee shops, street murals, graffiti, community gardens, and the nearby Stellenbosch wine farms.

“I have been commuting to work for over 5 years – Khayelitsha to Cape Town and Pinelands. Through cycling I met so many people growing up, hence my friends call me the mayor because most people know me from childhood and my red bicycle,” Mavundla adds.

Besides the functional, the commute from point A to B, and the economic benefits of short-distance travel without the cost of fuel, cycling presents numerous well-documented – and continually researched – health and environmental benefits. A UN environmental report published in June 2019 adds to the body of research: “Switching from a car to a bicycle saves 150g of CO2 per kilometre. Each 7km by bicycle will save an emission of 1kg of CO2 as compared to the same distance covered by car. In a five-year period, Dutch people avoided 1.41 million tons of CO2 each year through cycling. This saving is equivalent to 54.4 million trees being planted each year”.

And with regards to health, the report states: “The health benefits of cycling daily rather than taking a car for short trips outweigh the risks of inhalation of air pollutants. Daily exercise prolongs life expectancy by approximately 3.4 years whereas inhalation of polluted air reduces life expectancy by 1 to 40 days. Regular cycling boosts physical fitness and is an efficient way to prevent obesity”.

Like Mavundla, Cape Town-based founder of clothing label Sol-Sol, Mathew Keiser and his brother Jared have been cycling since they were kids, a hobby they have kept up well into adulthood.

“I can’t really remember my first time on a bike, but I do remember my first spin on the bike that got me hooked on riding. It was an old blue Moser steel racer from the late 1980s. I took it for a test ride outside the shop, I just remember it feeling super comfortable, like it was the perfect fit. I loved that bike. Sadly, its frame broke in December 2017. RIP,” says Jared.

Mathew on the other hand, recalls a more competitive introduction to the ride.

“I think my earliest memory on a bike was a mountain bike race my brother and I took part in. I just remember coming second, but also thinking everyone was crazy because the faster I spun my legs the slower I was going. I didn’t know how gears worked,” he laughs.

“There are so many things I love about riding. From exploring cities to racing friends on empty, open roads. It’s such an efficient way of getting around, it keeps you fit and healthy… it’s cheap… it’s fun. Riding makes me happy. I could go on and on,” adds his brother Jared, who now spreads the love of the ride by organizing races for Cape Town’s Mother Amateur Bicycling Club, which, according to him, is not really a club.

“Mother amateur bicycling club isn’t really a club, it’s just a bunch of free bike races we put together throughout the year. Anyone can join. Our races range from Metal-themed hill climbs to fixed gear drags. Most of them are urban and don’t involve lycra, but some of them do.”

Although not as involved as his brother in organizing the races, Mathew explores his love of the ride by taking part in the races, and incorporating it into his other love, the rag trade. Two years ago, after picking up one of their cycling kits in Hong Kong, he reached out to Copenhagen-based cycling apparel brand Pas Normal Studio, which led to him becoming one of their local distributors, as well as being one of the brand’s global ambassadors.

“There is just a sense of freedom and accomplishment with cycling, you can pretty much go anywhere on your own steam,” says Matthew.

That freedom to explore at will remains a drawcard for many a dedicated cyclist.

For Khaltsha Cycles’ Mavundla, it is a big part of what keeps him coming back to his bike year after year, since he was 3 years old, and well into adulthood.

As Mavundla enthusiastically puts it: “It’s the feeling of freedom!” DM/ ML