Life Esidimeni case was the lowest point of my career, says Dikgang Moseneke 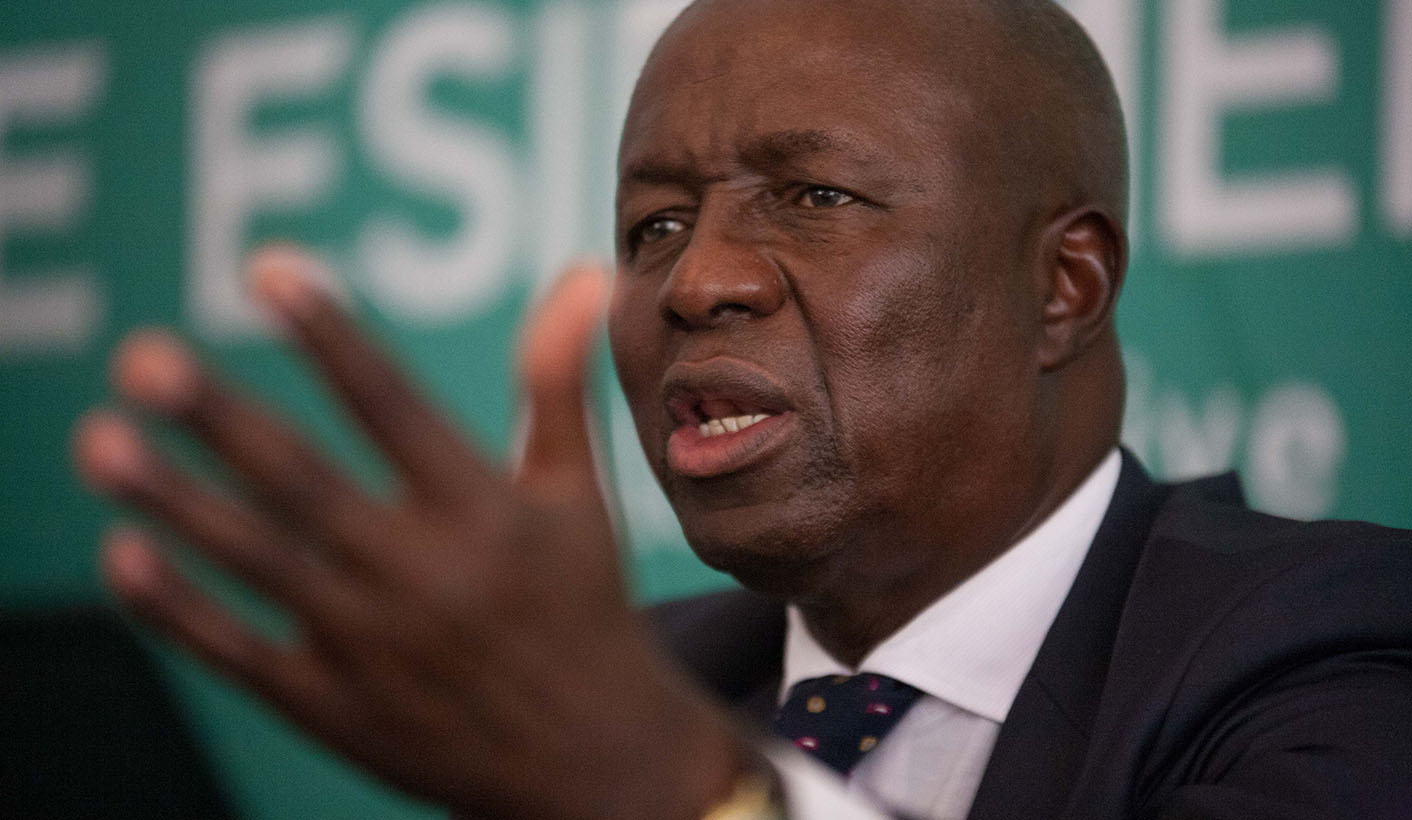 Former Deputy Chief Justice Dikgang Moseneke shares insights from his recently published book, All Rise, of the current state of South African civil society, the Constitution and the role of the state in ensuring social justice.

Moseneke immediately located the premise of the book and title as a call to lawyers, judges, activists and ordinary South Africans to call for accountability from leaders and to commit to a recognition of civil liberties and social justice.

He said social justice had been proven over and again as not a given, and cited the examples of Zimbabwe, the US, Thailand, Lebanon and South Africa itself.

As a young revolutionary, he said, he’d thought all it would take to achieve social justice was a once-off act of revolution, but that he had later come to acknowledge that there was still so much more to be done.

He said that the case of the Treatment Action Campaign taking its fight for ordinary South Africans’ access to antiretrovirals was the “bedrock of civil society using the Constitution in order to rearrange society”, forcing the state to make life-saving drugs more accessible. He said the government’s opposition was nonsensical, as the Constitution guarantees the right to access to healthcare.

Moseneke said that without the interventions of civil society the judiciary would not have the jurisprudence on rights that it has today. In reference to this he pointed to Life Esidimeni, the Komape case and TAC, where the state has been found remiss in its constitutional obligations to citizens.

Having been part of the civil society organisation Section27, fighting for the provision of textbooks and safe and adequate sanitation in the Komape case, and mental healthcare in the case of Life Esidimeni, Hassim said she had been struck the most by the government’s attitude in defending a stance that it was not their obligation to provide these constitutionally mandated rights.

Mafuma said that working on the Life Esidimeni case showed that when we don’t protect, promote and fulfil the Bill of Rights people can and do die. She said this showed that the Constitution is not self-enacting and that we have to take steps to ensure the realisation of its promise.

Asked by Heywood whether she thought justice had been achieved in the Life Esidimeni case, Mafuma said that the question remained open. She said that one of the important outcomes was the provision of a platform for families to be heard. She said that redress was important because it recognised the violation of constitutional rights that had to be acknowledged.

With regards to the rest of the order, she said one could not say justice had been fully delivered, because the stated plans, such as a recovery plan for mental health, are yet to be implemented.

Moseneke said that presiding over the Life Esidimeni case was the lowest point of his career. He said it was “just the sheer human pain, the lack of care, the disregard” that brought tears to his eyes during the arbitration. He said that not only did families lose their loved ones but they had the double pain of finding the bodies of their loved ones in such an undignified and uncared for state.

He said that he had partly dedicated the book to young people in order for them to have an activist approach to holding leaders accountable and demanding transparency.

“The premise of democracy is insecurity of tenure, the pain and risk of people changing their minds about whether or not you should be in office,” said Moseneke.

He said that even as a member of the team that drafted the Constitution, he felt that it was an incomplete document and that it was open to being “panel beaten” and amended where needs be.

Moseneke said that a diversified notion of the concept of good citizenship is important and that young people need to know that there are many sites from which change and transformation can take place. DM/MC