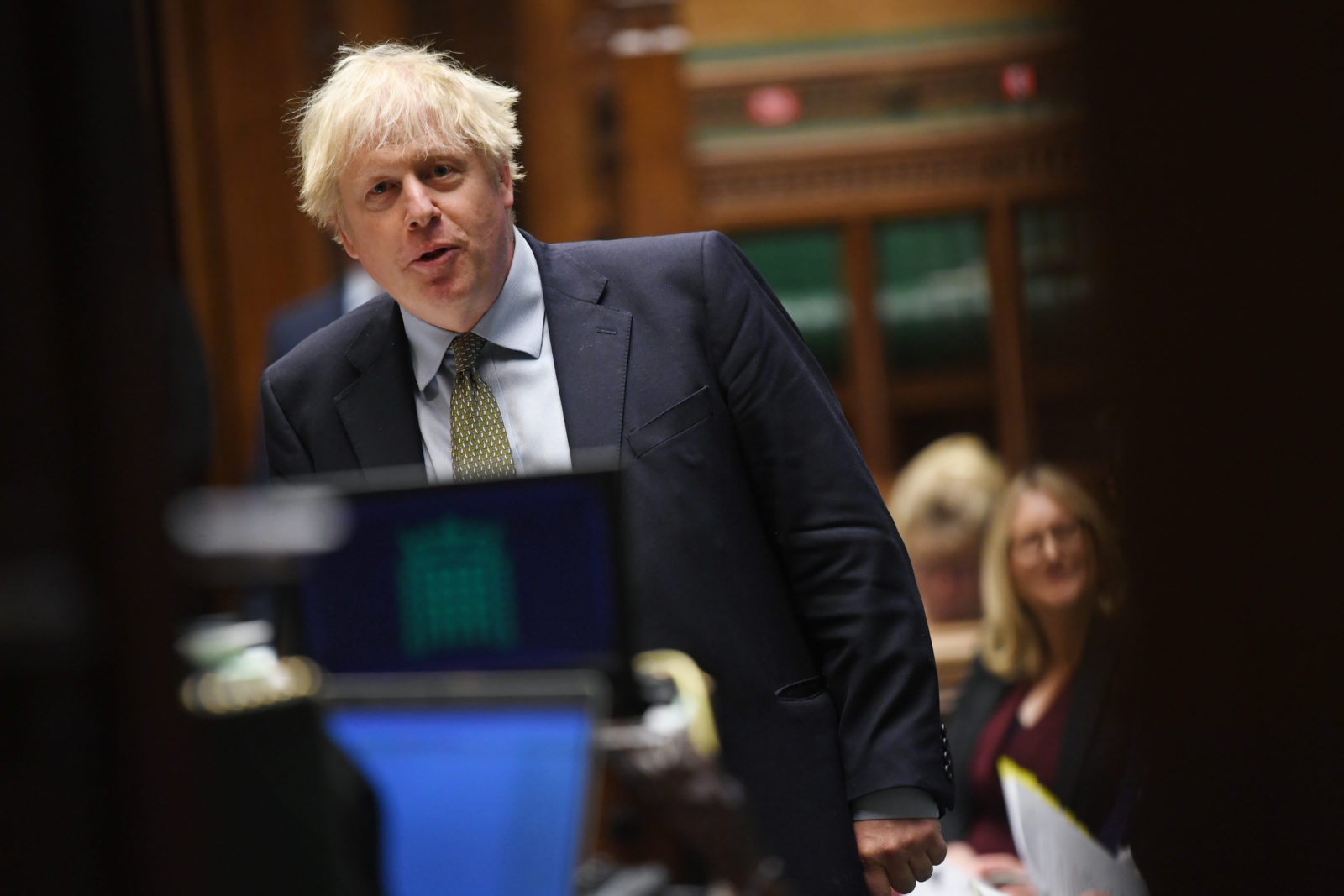 LONDON, Oct 15 (Reuters) - British Prime Minister Boris Johnson will set out his approach to Brexit on Friday after his chief negotiator described the European Union's latest demands in trade talks as disappointing and surprising.

Britain left the EU in January and the estranged allies have since been locked in complex negotiations to try to agree a free trade deal for when a status-quo transition period ends on Dec. 31.

The European Union on Thursday said Britain needed to compromise to secure an agreement.

The Financial Times reported late on Thursday that Johnson would emphasise talk of leaving the bloc without a deal but it also cited allies as saying he was in “no hurry” and would take time to assess the EU position.

“PM @BorisJohnson will set out UK reactions and approach tomorrow in the light of his statement of 7 September,” Britain’s Chief Brexit negotiator David Frost said.

On Sept. 7, Johnson had set a deal deadline of Oct. 15 and said if none is agreed both sides should “accept that and move on”.

“Disappointed by the #EUCO conclusions on UK/EU negotiations,” Frost added on Twitter. “Surprised EU is no longer committed to working ‘intensively’ to reach a future partnership as agreed with (Ursula von der Leyen) @vonderleyen on 3 October.

“Also surprised by suggestion that to get an agreement all future moves must come from UK. It’s an unusual approach to conducting a negotiation.” (Reporting by Kate Holton; editing by Stephen Addison; Editing by Toby Chopra)