WHO estimates 20% more TB cases in SA than previously thought 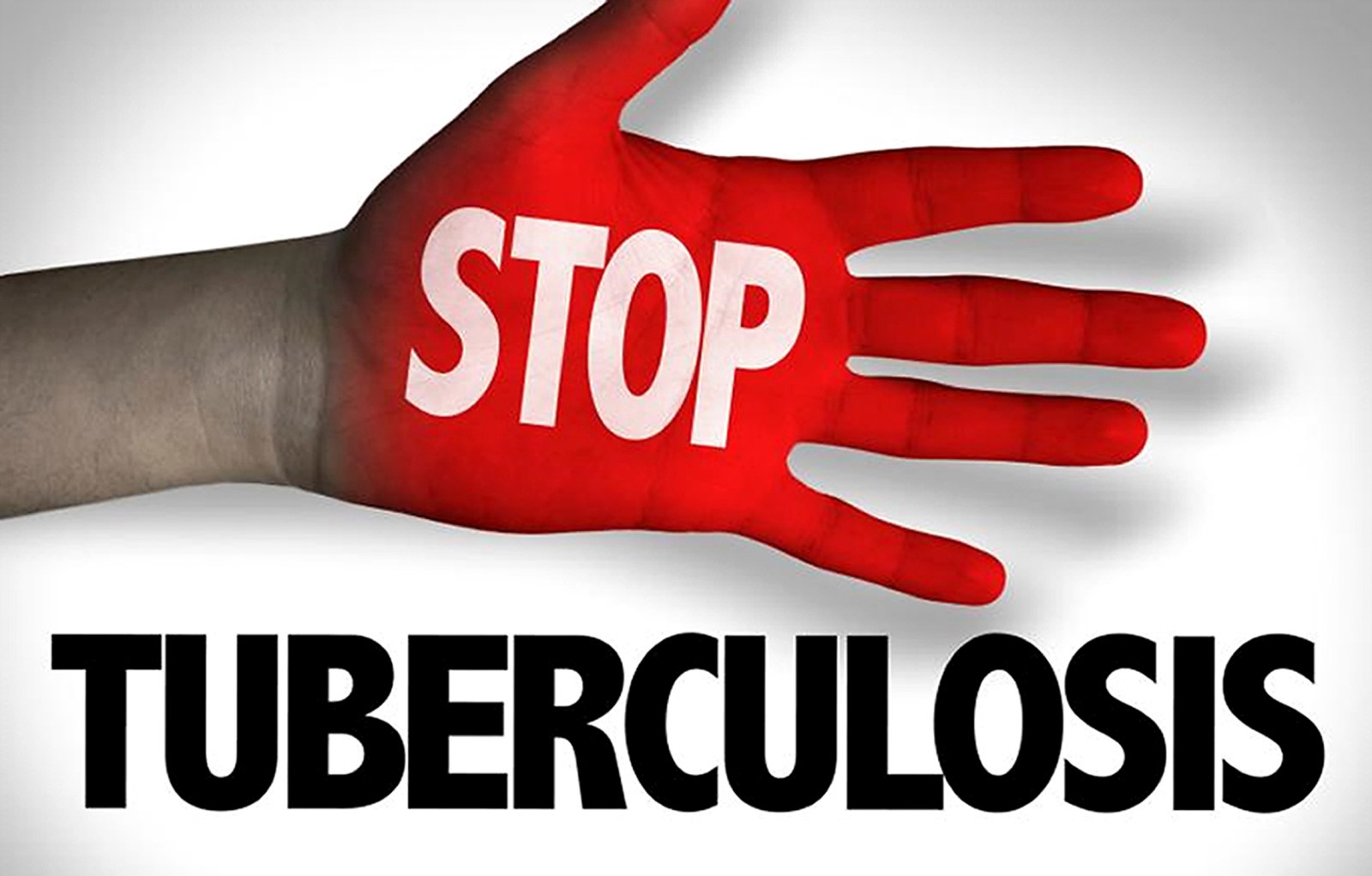 About 20% more people are falling ill with tuberculosis (TB) in South Africa, than previously thought. This emerged from new estimates contained in the 2020 WHO World TB Report.

The latest WHO World TB Report was launched on 14 October 2020 and published on the World Health Organisation (WHO) website.

The higher number seen in the new report is likely not because of an actual increase in TB cases, but rather due to better data being available. The new WHO numbers take into account findings from South Africa’s first National TB Prevalence Survey – the findings of which have not yet been published by the Department of Health. Spotlight has requested access to the survey findings in terms of the Protection of Access to Information Act.

About 210,000 (58%) of the estimated 360,000 people with TB in 2019 were diagnosed. This suggests that around 150,000 people fell ill with TB, but were never diagnosed. Given that the 360,000 estimate is quite uncertain, the estimate of this treatment gap is also uncertain. Either way, these new figures will raise questions about South Africa’s TB case detection strategy.

South Africa had the eighth highest absolute number of TB cases in 2019, but ranked second on cases per 100,000.

While more people are falling ill with TB than previously thought, the good news is that fewer people are dying of TB.

Preventive therapy (pills taken to prevent TB) are considered a critical part of TB prevention efforts, especially for people living with HIV who are at an increased risk of developing TB. A total of 69% of people newly started on HIV treatment in South Africa in 2019, received TB preventive therapy. This number was a bit lower, at 56%, for children younger than five years living in households where someone has TB.

An estimated 1.4 million people died of TB in 2019 (including people co-infected with HIV). This means that in 2019, TB killed more people than any other single infectious agent, including HIV.

“Despite increases in TB notifications, there was still a large gap (2.9 million) between the number of people newly diagnosed and reported and the 10 million people estimated to have developed TB in 2019,” the WHO report reads.

“This gap is due to a combination of underreporting of people diagnosed with TB and underdiagnosis (if people with TB cannot access health care or are not diagnosed when they do).” DM/MC