The VR headset that could take virtual reality mainstream 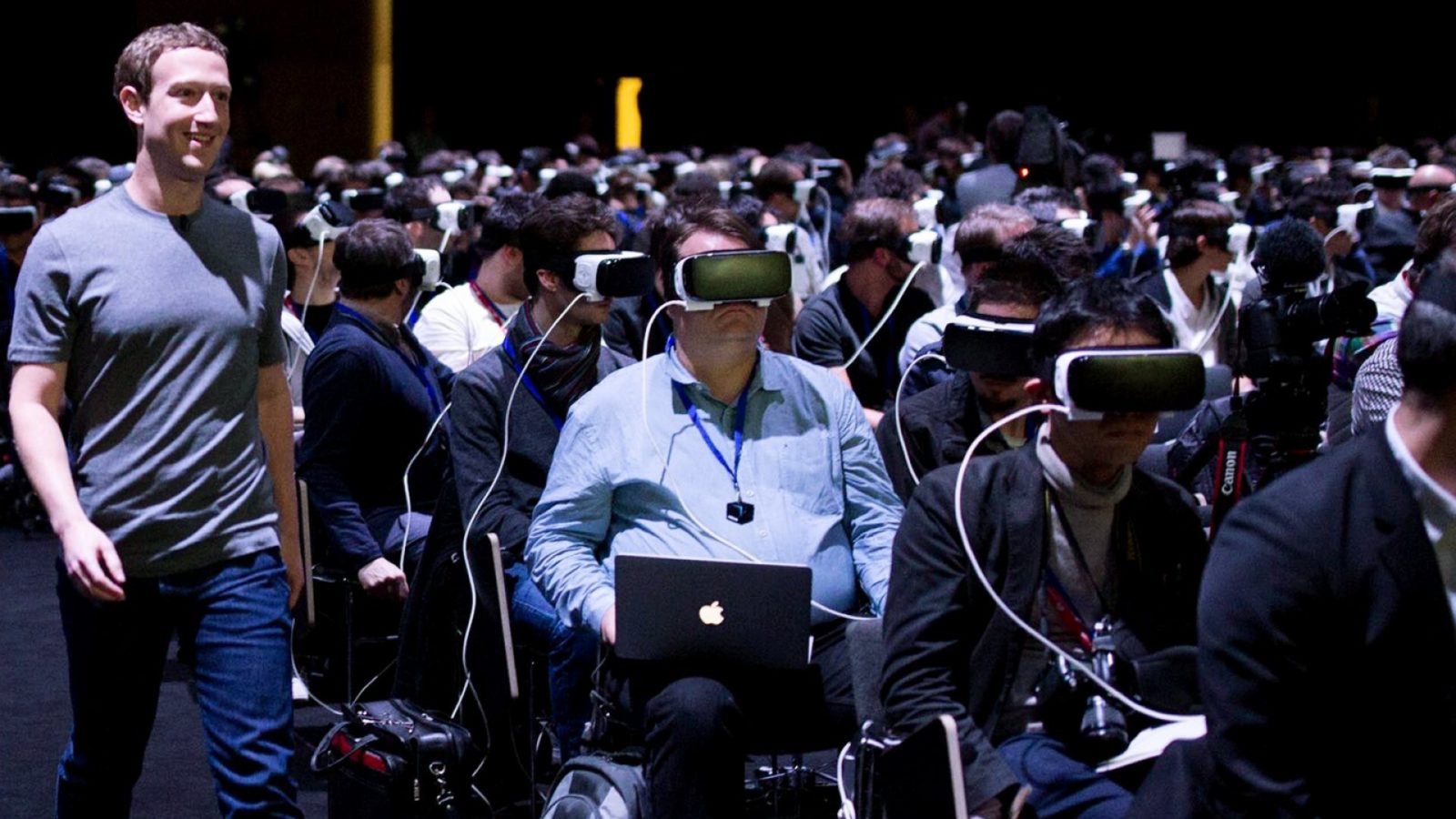 With the cheaper, mobile and more technologically advanced Oculus Quest 2 VR headset, Mark Zuckerberg and his team are imagining a more immersive ‘physically distant’ future for you, with Facebook at the helm.

“The question I’ve been asking is… what’s the next wave of technology and what’s the next platform going to be? And what’s that gonna deliver for how we all connect? And… for me the essence of virtual and augmented reality is that you need to have technology that delivers this feeling of presence. The sense that you’re actually right there with another person, and all the different sensations that come with that,” said Facebook co-founder Mark Zuckerberg, in an interview with award-winning YouTube tech reviewer Marques Brownlee, published on 16 September 2020, the same day Facebook-owned virtual reality (VR) company Oculus announced its new VR headset, the Oculus Quest 2. 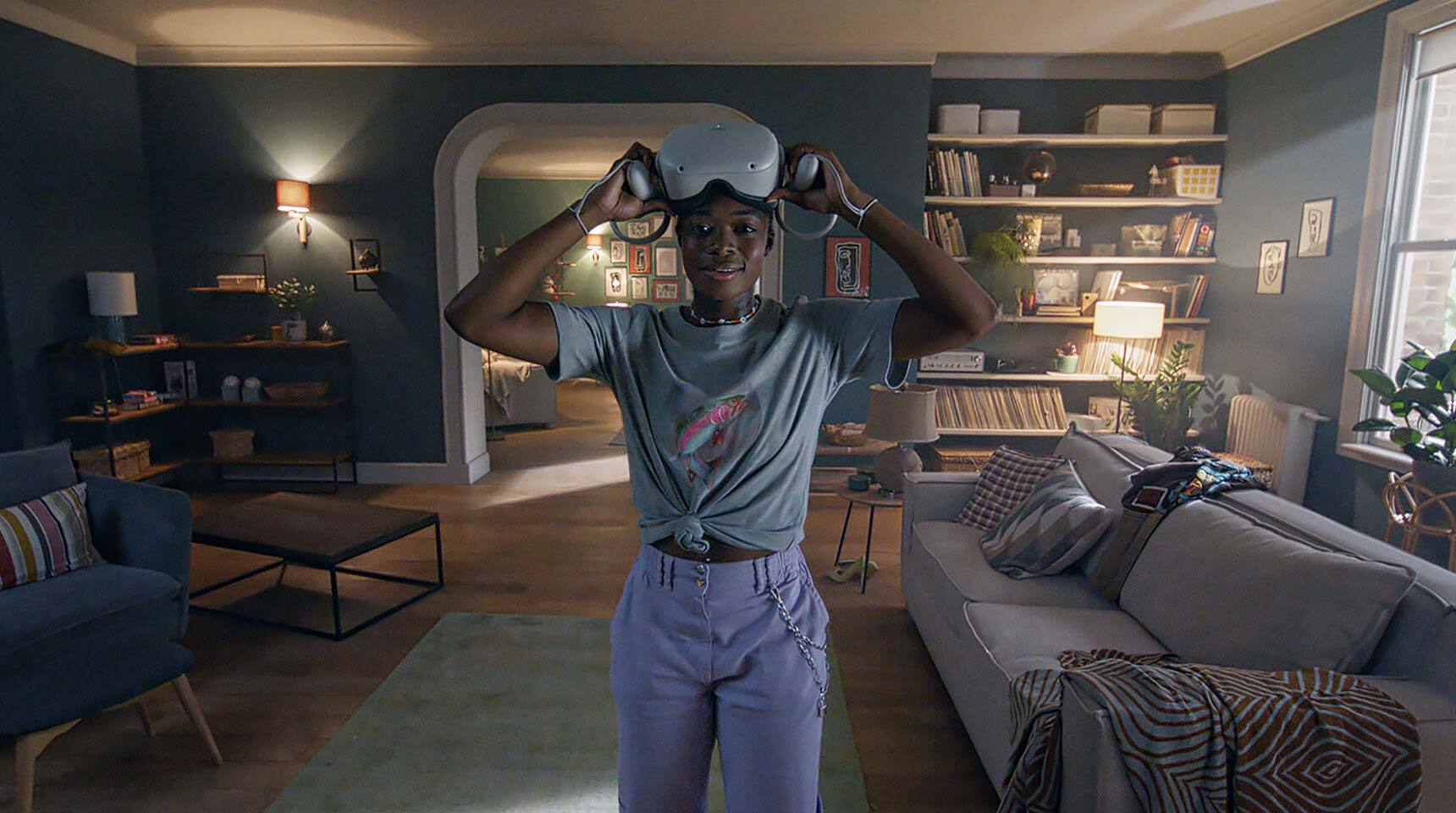 Although the first consumer-level VR headsets popped up in the early 1990s, the technology has been slow to pick up, partly because good quality VR systems required that the goggles be tethered to powerful PCs by cables. The systems were also expensive.

As recently as 2015, the now discontinued Oculus Rift was retailing for $1,500 (about R18,000 in 2015). In fact, the first Oculus Quest released in 2019 – a completely mobile VR headset with no need for a PC and cables – is retailing for R23,999 on Takealot. These prices, as well as previous technology limitations, have put VR beyond the reach of all but the most ardent enthusiasts.

With the new Oculus Quest 2, which went on sale from 13 October 2020, Zuckerberg and company seem to be betting on VR’s potential to finally go mainstream. For one, the price is the cheapest it’s ever been, at $299 (R4,943 minus shipping and import duties). According to multiple renowned tech reviewers, the technology is the best it’s ever been for mobile VR headsets.

And while VR has so far been targeted at gamers, Facebook sees its potential going far beyond that and responding to current challenges, such as bringing an added layer of connectivity to remote working. Along with the 16 September announcement of the new headset, Oculus published two videos showing Infinite Office, an as yet unreleased software for virtual and augmented reality remote working.

Users are placed in an immersive office environment and are able to interact with virtual screens using their hands, as well as interact with avatars of their fellow colleagues, giving a sense that they are in the same room.

In a future imagined by Zuckerberg, the screen as we know it might be a thing of the past. As he told Brownlee: “Once we have really good mature augmented reality (AR) glasses, we won’t even necessarily need other kinds of screens anymore. Things like TVs, tablets; all these things could just be digital holograms. It could just be apps that, you know, some kid halfway across the world in some other place makes.”

The crop of games and apps that have been available with the Oculus VR range for the past few years already offer practical solutions for physically distanced social interactions as well as exercise.

As far back as the November 2015 launch of the Samsung Gear VR – a collaboration between Samsung and Oculus and an earlier stab at mobile VR, which required a Samsung phone to be inserted into the headset – we already apps that made it possible for users to remotely hang out at an immersive 360 degree virtual bar as avatars, and chat to friends or strangers.

There were also apps that made it possible to hang out at virtual cinemas and watch movies on the big screen, albeit a virtual one, with friends and strangers in virtual locations, with real time audio for chatting. More recently, several exercising apps have been developed to create virtual workout environments.

However, the reality of VR headsets is limited by the immersive nature of the headsets, which effectively block out one’s surroundings – a problem manufacturers hope to address through augmented reality where digital images and screens are laid over the very real physical environment, like holograms.

“There’s a long line of technology that we need to develop to fully deliver that sense of presence, but I think that that’s really what we’re in the business of doing with the Oculus virtual reality product lines, and with the augmented reality glasses that we’re working on over the coming years,” says Zuckerberg.

For the first time since Facebook bought the then two-year-old Oculus company for $2-billion in 2014, and started developing cheaper and more accessible headsets, one now needs to have a Facebook account in order to use the headset and its family of apps.

With the amount of controversy surrounding Facebook and concerns over data privacy, the mandatory signing up to Facebook has some VR enthusiasts feeling a bit wary of the future Zuckerberg and his teams are imagining for virtual and augmented reality, especially as they work towards hosting more of our communications through Facebook, Instagram, WhatsApp and now through virtual environments and apps.

“I’m really excited about it and that’s why we’re just so focused on this… we have thousands of people working on this at Facebook, because I do think that this is gonna be the next major computing platform, even if it takes several years to get there,” says Zuckerberg. DM/ML