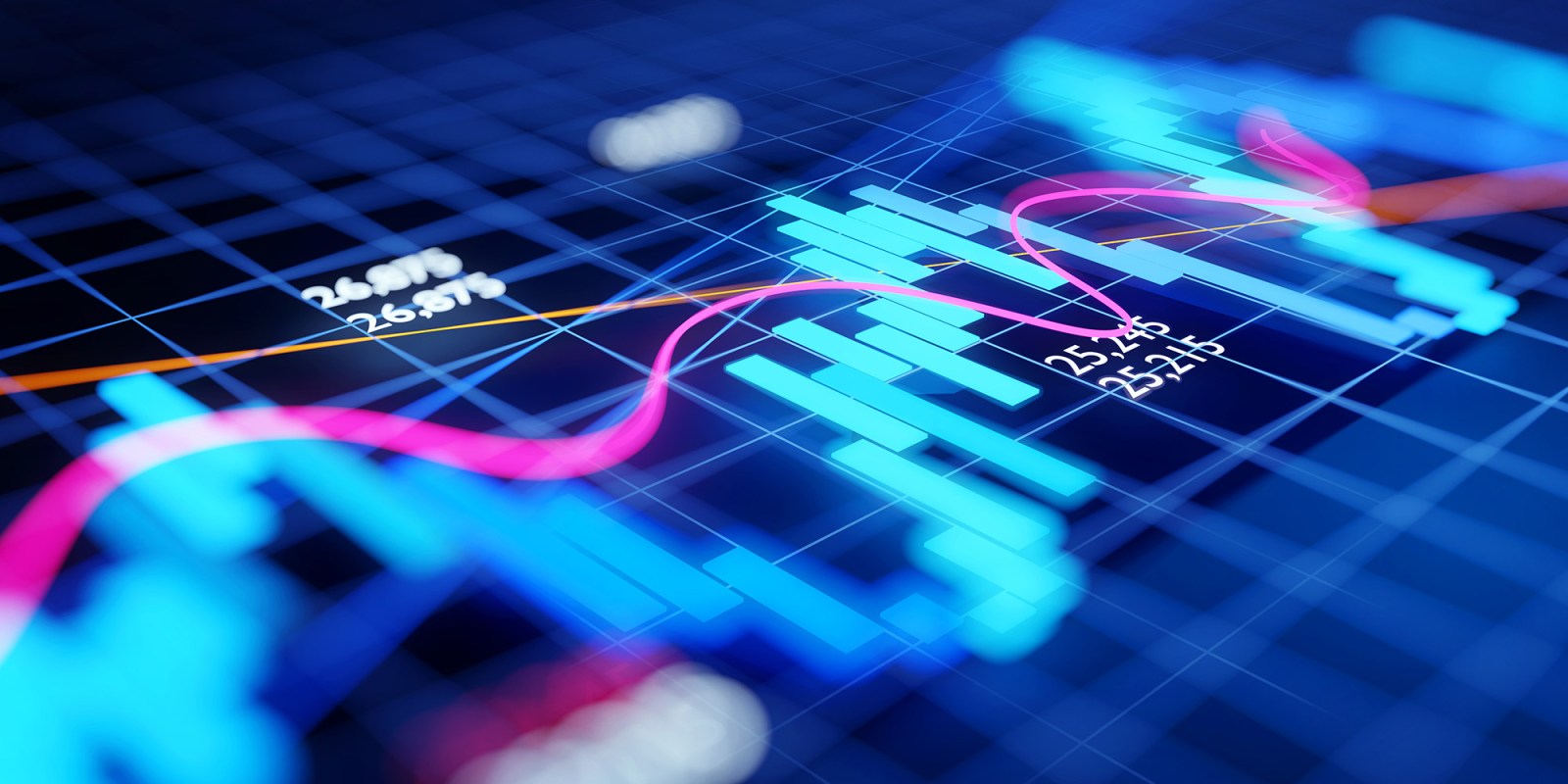 The BankservAfrica Economic Transaction Index (BETI), a measurement of economic transactions between South Africa's banks, improved for the fourth consecutive month in September. Economists.co.za, which calculates the index, says this is the latest indication that South Africa's third-quarter GDP reading "will be the strongest on record".

Economists.co.za said the headline BETI in September was marginally higher for the first time in six months.

“The BETI provides South Africa with a fast indication of underlying economic trends across the economy and is generally in sync with the broader GDP changes in the country.

“With the latest data, we are convinced that the GDP growth for Q3 2020 is likely to be the fastest on record − or at least since 1946. We expect that the seasonally adjusted and annualised growth to be around 40% to 50%,” it said.

Of course, everything is relative. By the same measure, the economy contracted 51% in Q2, the period of course that coincided with the most stringent lockdown measures which smothered commercial activity. So while a 40% or 50% bounce-back is welcome, it hardly gets the economy back to its previous size.

“We still contend that the closer the economy gets to its previous level, the smaller the growth rate becomes as capacity problems, such as electricity constraints, resurface.

“The South African economy’s full recovery is likely to show in 2022 or thereafter… the swoosh recovery, like the Nike logo, is a recovery that is quick at first (in Q3 2020) and slower later (during 2021),” Economists.co.za said.

Speaking to Business Maverick, Mike Schussler of Economists.co.za said: “It is going to take at least three years to get back to 2019 levels. The first part is very swift and then the recovery flattens.”

He noted, for example that international tourism, which accounts for about 2.7% of GDP, remains effectively closed for now. So even without Eskom’s woes, the economy’s full potential cannot be reached.

There is also evidence that the initial swoosh may not have been so swooshy, with the initial expansion perhaps closer to 40% than 50%. Mining and manufacturing data, while recovering, remains in the doldrums and much of the economy was still shut in July.

But, on the upside, other data has surprised. August retail sales released by Statistics South Africa on Wednesday showed a year-on-year decline of 4.2% in volumes, which Siphamandla Mkhwanazi, FNB senior economist, said in the commentary, was less than expected. But compared to July, they rose a brisk 4%.

“In all, incoming data suggest that – although not without administrative challenges – the TERS payments, the government’s extended social grants programmes and the low interest rate are mitigating the devastating impact of weak labour market conditions,” Mkhwanazi said.

Still, in the months ahead, overall the pace of economic growth will likely slow. President Cyril Ramaphosa is expected to outline a recovery plan on Thursday. It will come against the backdrop of the fading echoes of a “swoosh”. DM/BM