Ramaphosa secures crucial backing for a thumping cut in... 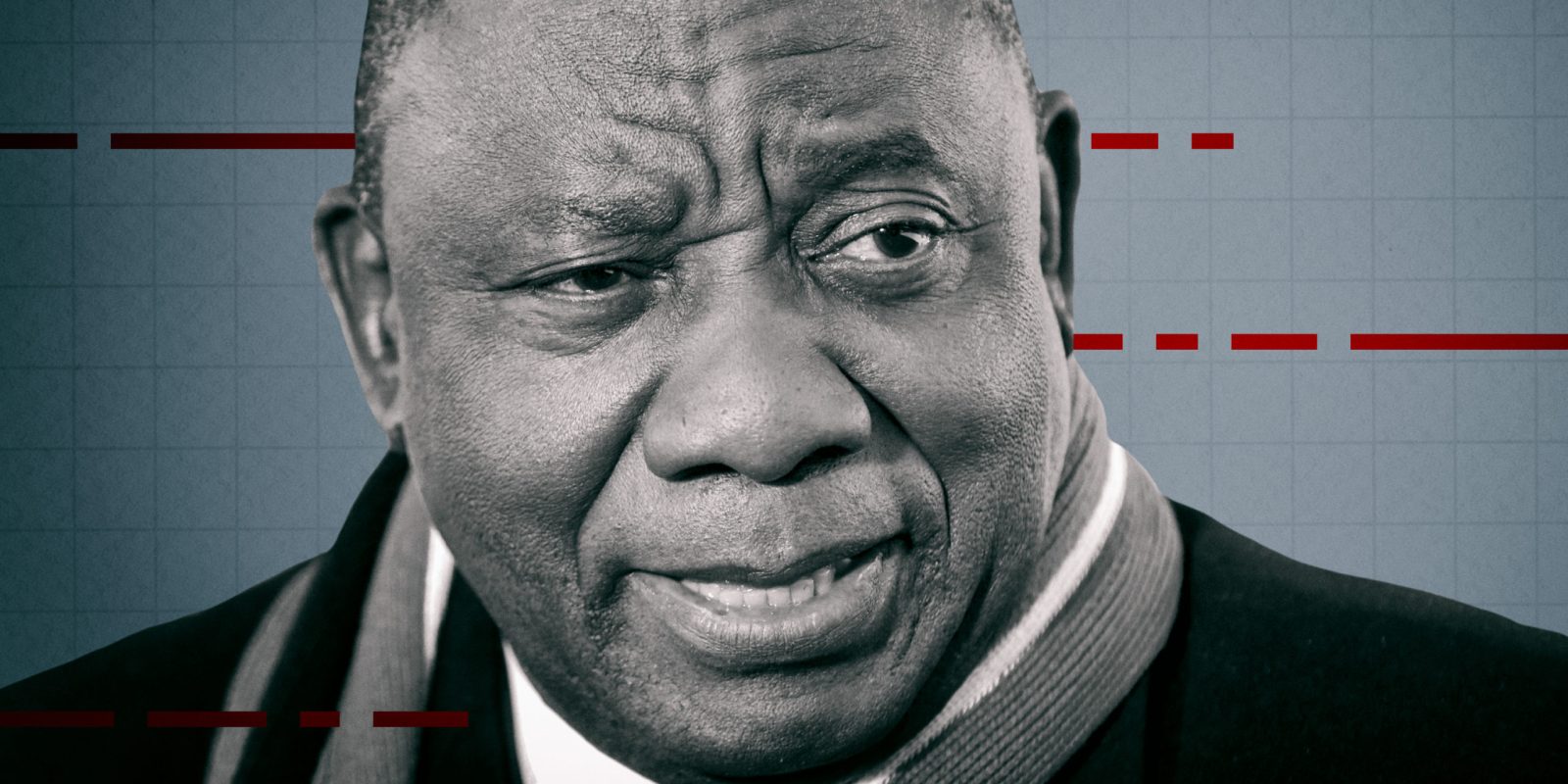 President Cyril Ramaphosa’s Economic Advisory Council has urged his administration to freeze wage increases for 1.2-million public servants. Doing this, the council has argued, will cut government expenditure and help grow the economy.

A panel of experts appointed by President Cyril Ramaphosa to draft economic policies to revive SA’s fragile economy amid the Covid-19 pandemic has backed his highly unpopular move to cut the out-of-control public sector wage bill.

If Ramaphosa’s administration doesn’t arrest wage increases for 1.2-million public servants – a common situation for private-sector workers during the pandemic – SA’s financial crisis of ballooning government debt and overspending will “simply deepen”, the panel has warned.

The warning is contained in a report by Ramaphosa’s Economic Advisory Council, which started on 1 October 2019 to identify structural problems and government policy decisions that have hobbled economic growth and investment.

The panel, which includes 18 professionals from academia, competition regulation and the private sector, has proposed wide-ranging measures to reform deteriorating public finances and reset the economy for growth (see below). Ramaphosa is expected to table a plan in Parliament on Thursday 15 October that seeks to counter the economic damage caused by the Covid-19 lockdown.

Among the problems that the panel has singled out is the public sector wage bill, which has been a significant component of government expenditure over the past decade because public servants have enjoyed inflation-beating salary increases.

“It would be iniquitous if workers in the public sector – unlike their private sector and informal sector counterparts – were to be fully insulated from the impact of the pandemic. Skilled public servants need to be paid a fair wage to manage and carry out public service delivery, but wherever possible public sector wage pressures must be contained,” reads the panel’s 122-page report.

“Where tough decisions need to be made is wages.”

Tough decisions have already been made because the government decided to not award public servants – including doctors, nurses, teachers and police officers – salary increases of more than 5% in April 2020. This is part of a plan by Finance Minister Tito Mboweni to cut the public sector wage bill by R160-billion over the next three years. In 2020 alone, the government expects to spend almost 60% of tax revenue (42% in 2019) on paying 1.2 million public servants – just 2.2% of the population.

Along with the government servicing its debt, which is expected to reach R4-trillion by the end of 2020, the spend on wages for public servants is leaving little room for expenditure on service delivery initiatives, the panel said.

“We risk having nurses and doctors being unable to provide health services because of medicine stockouts, teachers paid but with no learning materials or classrooms, police officials grounded in stations because there is not enough petrol to go out on patrol. This undermines the progressive realisation of socioeconomic rights to health, education and basic services, and will reduce the efficiency of social spending (which is currently very poor) still further.”

The recent freeze in wage increases has vexed trade unions representing public servants, prompting them to approach the labour court to challenge the government’s decision. Unions have argued that the government is contractually bound to wage increases because they form part of a three-year agreement between both parties that ends in 2020. The matter is expected to be heard in court in the coming weeks.

The panel has urged the government to continue adopting a hard stance on wage increases, failing which, its efforts to cut government debt will be seriously undermined. Mboweni wants to reduce government debt levels from 81.8% of gross domestic product (GDP) in 2020/21 to 74% in 2028/29 through budget cuts. Without urgent intervention, debt-to-GDP levels could rise to 141% over the next decade. But the panel has cast doubt on the possibility of this plan.

“It is, however, patently not possible to stabilise the debt over the medium term… it will take much longer. Even if it were possible, it may not be desirable to force a drastic contraction of spending while the economy is already being battered by the Covid-19 lockdown.”

Solving the debt problem will require cutting public sector wages and growing the economy. The growth-inducing measures proposed by the panel, include: