Cricket SA tells Parliament it will restructure the boa...

Cricket SA tells Parliament it will restructure the board 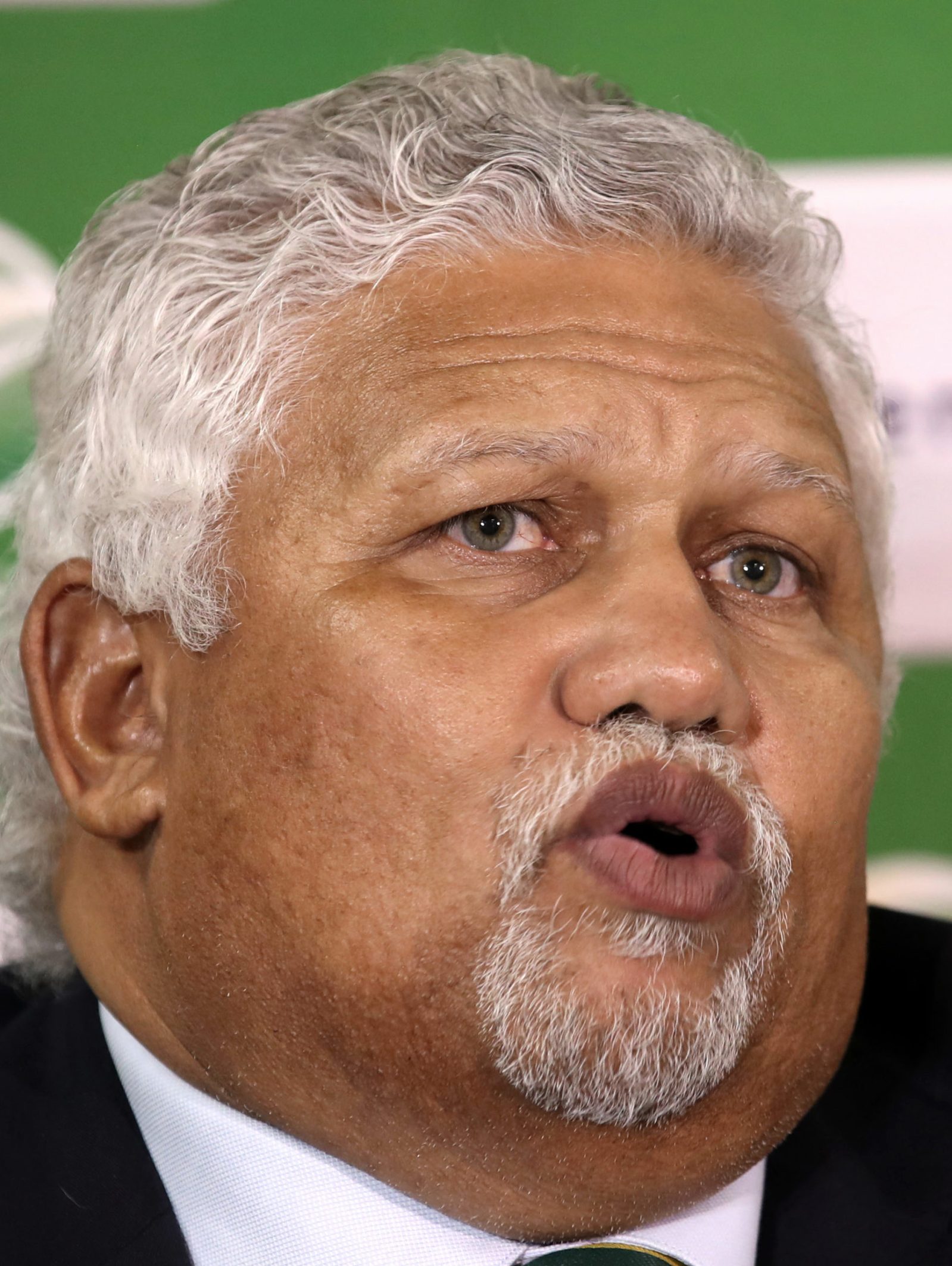 Cricket South Africa has assured Parliament that the restructuring of its board is a major priority to rectify its governance failings over the past several years, but the sport itself remains stagnant.

At its second sitting before a parliamentary sports committee in the space of a week, a delegation from Cricket South Africa (CSA) said that despite its problems it would fix itself.

Naturally, the committee was left unsatisfied at a four-hour meeting, considering that many of the people who will be tasked with rectifying the myriad issues plaguing CSA are directly linked to why it is in disarray.

At least there was recognition that a structural and governance overhaul was needed to make an effective restructuring possible. CSA also revealed that if England’s proposed tour at the end of the year did not go ahead, the organisation would fall deeper into financial strife.

At Tuesday’s briefing, where most committee members were exposed as underprepared, CSA’s delegation said it would use the Nicholson report recommendations as the basis for a proposed restructure.

The Nicholson report was the end result of a 2011/12 investigation into CSA, which at the time recommended that the majority of the board consist of independent directors to avoid conflicts of interest. This was never done.

Currently, seven members of the 14-person board are also on the Members Council – the highest decision-making authority in SA cricket. The conflict of interest is self-evident, as those seven are also provincial presidents with different mandates to serve.

“How do we overhaul the governance? It starts with a complete overhaul of the memorandum of incorporation (MOI) to remove items that are in conflict and implement the Nicholson report,” said board member and chairman of the Audit and Risk Committee Marius Schoeman.

“The Fundudzi report has brought far more benefits, in that we can learn from it and ensure that issues that we have had, do not happen again.”

At one point, sacked COO Naasei Appiah was, against protocol, present at the Zoom meeting. When it was pointed out that he was listening in, committee chairperson Beauty Dlulane stated: “I don’t even know this person who you are talking about. Who’s that person?”

Considering Appiah is mentioned numerous times in a summary of the Fundudzi forensic report and no doubt several more times in the full report that the committee demanded they receive at the previous week’s meeting, this was a massive embarrassment. Clearly, the chairperson had not given the document more than a cursory glance.

“That was an astonishing finding,” Schoeman told the committee. “The report also indicates that the advertisement [for the post] was also different from the job description.”

Many members of the committee, however, believe that Moroe is being unfairly targeted and turned into the scapegoat for CSA’s collective leadership, operational and financial failings. The committee also demanded that acting president Beresford Williams stand down as he is implicated in the Fundudzi report.

Williams was asked to recuse himself from the meeting, which he gladly did, slipping out of the firing line as so many of CSA’s leadership have done over the past year.

Democratic Alliance member Tsepo Mhlongo was one member unsatisfied that CSA’s current leadership was positioned to solve the issues.

“The Democratic Alliance (DA) calls for the establishment of an independent committee to investigate the ongoing challenges within Cricket South Africa (CSA),” Mhlongo said in a statement.

“This comes as the CSA board finally released its long-overdue forensic report into the organisation’s administration. Following our initial reading of the report, the DA is of the view that the allegations in the report were not compiled or investigated independently.

“The report’s findings focus almost solely on the alleged misconduct of Thabang Moroe, but fail to finger those who may have been in cahoots with the former CSA CEO. The report also does not contain any recommendations on turning around the mismanagement and malfeasance within the cricket association.

“The report effectively attempts to scapegoat one person for the crisis within CSA. The financial crisis, administrative challenges and poor leadership at CSA cannot be laid solely at the feet of one man.

“All board members and executives, past and present, who were involved in CSA’s maladministration should be investigated. It is for this reason that the DA calls for an independent investigation into the administration of CSA dating from 2016 to present.

“We will not accept this whitewashed report which essentially absolves the CSA board and other senior executives from any wrongdoing related to the past six years of decline in CSA’s administration.”

The weeks and months of boardroom issues have detracted from the pressing problem of income and the actual playing of cricket. Under current Covid-19 legislation, certain high-risk countries are banned from entering South Africa. England is one of those, which could be a catastrophic blow for CSA’s balance sheet because England are due to tour the country at the end of the year.

Dheven Dharmalingam, one of CSA’s independent board members and chairperson of the Financial Committee, told Parliament that England’s presence was vital to keep CSA afloat in the short term.

“If we don’t start playing cricket, we don’t earn content revenue [from broadcast rights] and we don’t earn our share of the profit from the ICC, [and] this organisation will be in trouble,” Dharmalingham said.

If he hadn’t noticed, it’s already in trouble. It’s only the depth that varies. DM