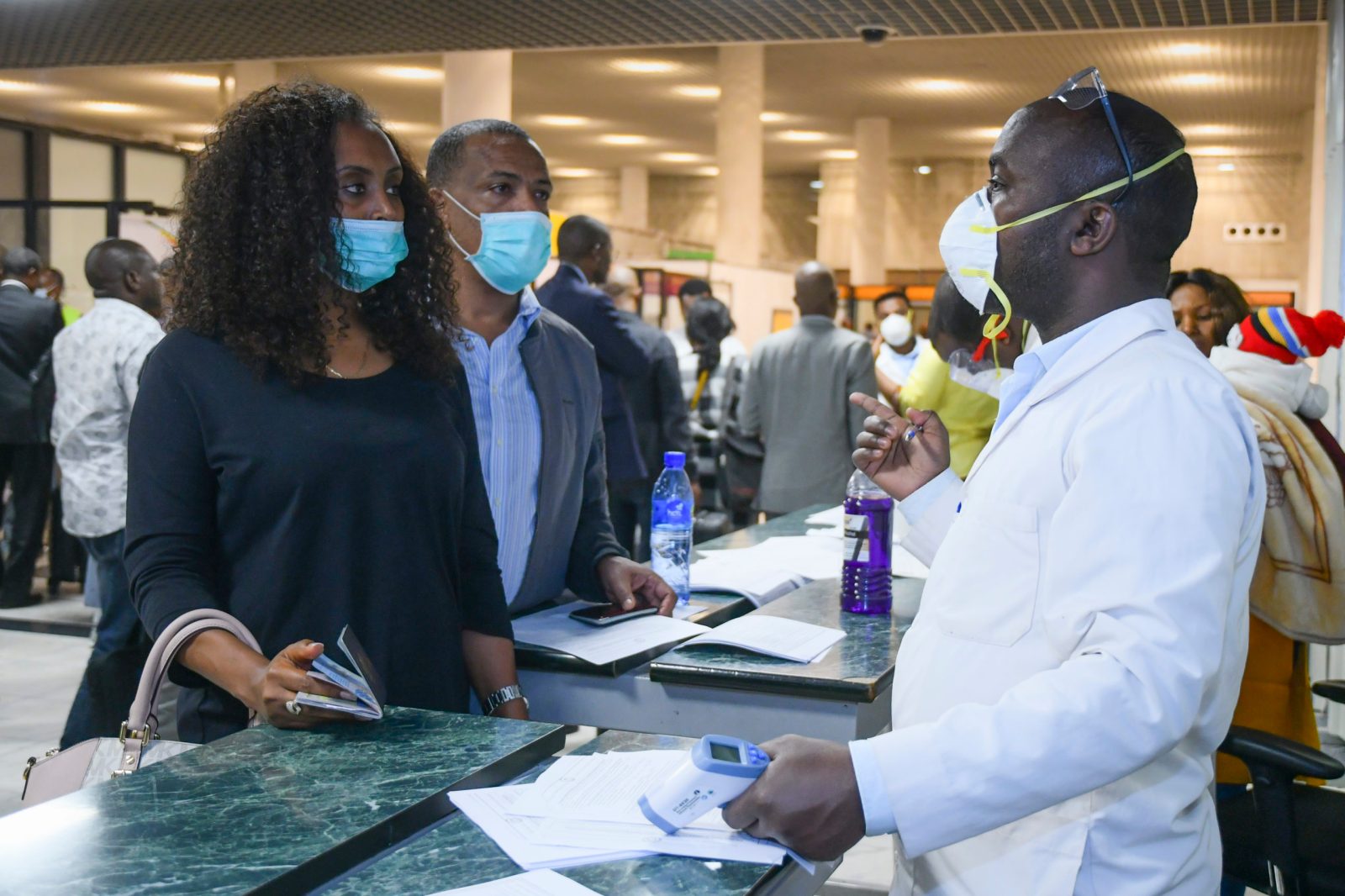 NAIROBI, Oct 12 (Reuters) - Ethiopia has raised its health budget by 46% this year after the coronavirus crisis exposed the need for more equipment, facilities and personnel, Prime Minister Abiy Ahmed said on Monday.

The populous Horn of Africa nation has typically been spending twice its annual health budget servicing its external debt, he said, but it was now shifting priorities.

“In many African countries, healthcare is a neglected sector. This pandemic has exposed our dark underbelly,” Abiy told the FT Africa conference, which was held virtually.

The extra spending has made the health sector the fourth biggest in terms of budgetary allocations, he said.

Sub-Saharan Africa appears to have so far escaped the worst of the pandemic, accounting for only 3.4% of global infections and 2.5% of deaths, but Abiy said the region’s economies have taken a heavy toll.

He urged governments in the region to emulate Ethiopia’s focus on climate change mitigation, through planting of trees and investing in renewable energy sources, as they try to revive growth.

“A green recovery can also be a jobs-rich recovery,” he said.

Abiy, who took the helm in 2018, said his government was committed to opening up key sectors of the economy to foreign capital.

Officials have been cutting regulations for businesses and trying to improve the investment climate through initiatives such as a new arbitration law for dispute resolution.

The liberalisation of the telecoms sector, one of the most keenly watched, has elicited interest from some of the most recognisable global operators, Abiy said, without giving details.

“We intend to deliver a transparent licensing process… before the end of the calendar year,” he said. ($1 = 37.0381 birr) (Additional reporting by Dawit Endeshaw Editing by Alex Richardson)

"Information pertaining to Covid-19, vaccines, how to control the spread of the virus and potential treatments is ever-changing. Under the South African Disaster Management Act Regulation 11(5)(c) it is prohibited to publish information through any medium with the intention to deceive people on government measures to address COVID-19. We are therefore disabling the comment section on this article in order to protect both the commenting member and ourselves from potential liability. Should you have additional information that you think we should know, please email [email protected]za"