Rap-tivist shares his story of tyranny in Zambia

Rap-tivist shares his story of tyranny in Zambia 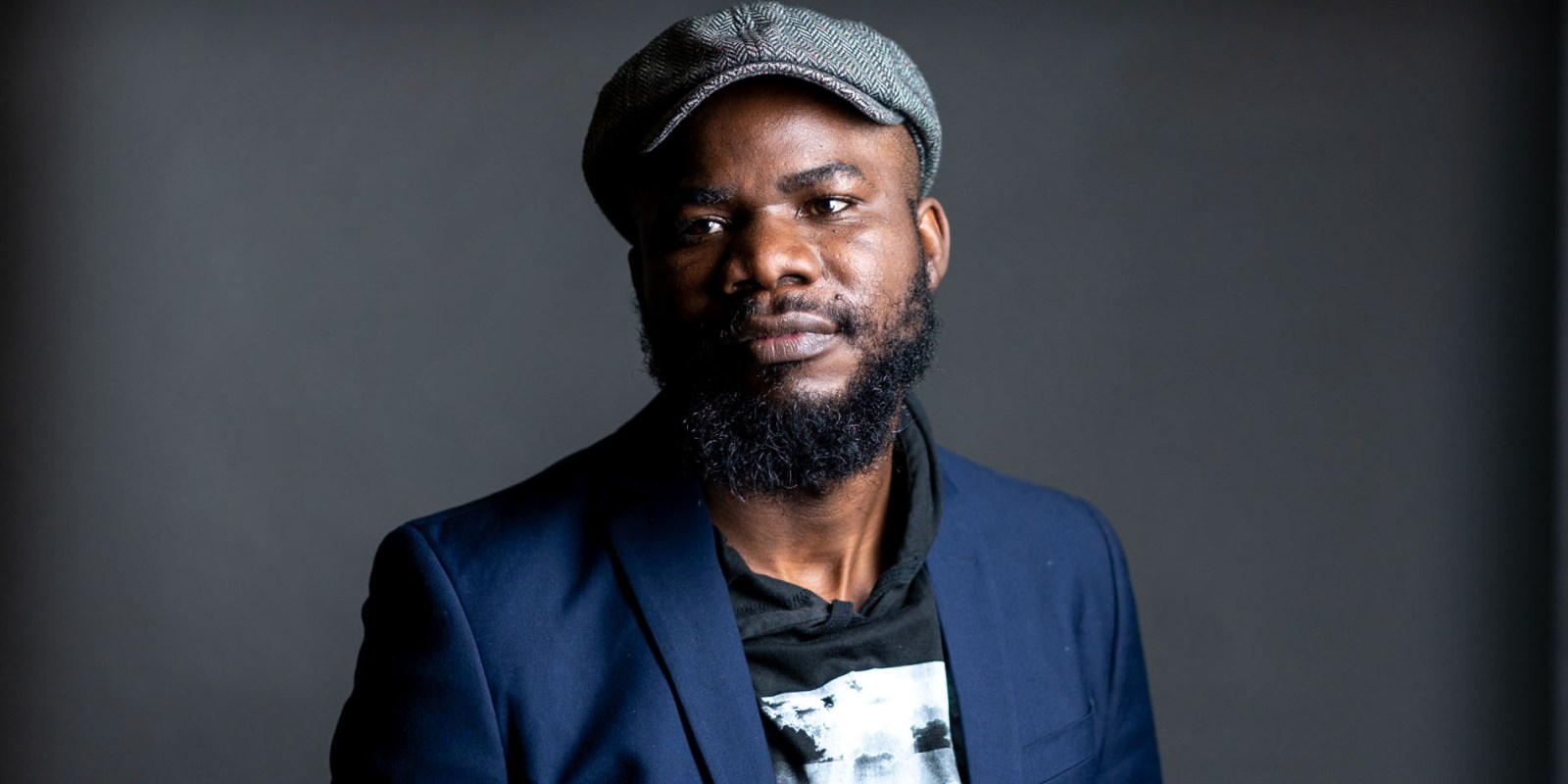 Zambia is in the grip of a deepening authoritarianism under President Edgar Lungu. Freedom of expression and assembly are increasingly under threat and few people feel safe to speak out. One of those who is undaunted is popular Rap-tivist, pilAto. He recounts his recent brush with the law, party cadres and the judicial system.

Last month, on 4 September to be precise, I was made aware that the investigations against myself in the case of Pilato v The People  were concluded and that the charges had been dropped. (PilAto stands for People in Lyrical Arena Taking Over.) This is after I was arrested for conducting a workshop in Zambia, on 21 December 2019.

Since that time, I have had to drive over a 1000km from Lusaka to Livingstone in the Southern Province at least once every month to extend my police bond. I had to travel a day before and drive back a day after, which consumed a considerable amount of my valuable time.

How did it all happen?

The young people had just settled down and the venue was getting full to the max when I saw plain-clothed police officers arriving in unmarked vehicles. I was so sure they were coming to get selfies with me and autographs but, boy, I was wrong.  I didn’t even think that they were police officers until they introduced themselves as such.

As I began addressing the youth who were still finding spaces to sit, the officers approached the people that I was with and demanded that we discontinue the meeting. Eventually, they walked through to me. I was at the front speaking to the excited and energetic crowd of young people.

They ordered us to stop and to follow them. I asked them to introduce themselves, they did and I excused myself from the meeting.

At that point the young people were agitated and started screaming “Aweh! Aweh! Aweh! Aweh!” which means “No”. Those seated in the front row rose to grab me from the company of the police officers. I noticed the rest of the young people were beginning to rise to challenge the police officers so I quickly begged that they allow them to do their work. I assured them that I would be back and the meeting would continue.

They followed us as we walked to Libuyu police post, which is only about 50m from the meeting venue.

I sat before the smiling face of the officer-in-charge who was in the company of other police officers. Relaxed and calm, he asked how I could be in his territory without letting him know considering that I was a public figure with a huge following and influence in the country?

I told him I didn’t know that I was required to do so. I explained why I was there and what the project was about. They permitted us to continue.

I got back to continue our meeting to the delight of the more than 300 in attendance. Before I could even announce the meeting was resuming, I noticed vehicles of the political cadres of the ruling party (Patriotic Front) trooping in the venue making orders of arrest.

I was confused. What was happening?

The same police officers that were smiling and laughing with me in their office were back, but this time in the company of “unique commanders” who were determined to have me locked up.

I was bundled up like a criminal and taken away. The young people started following chanting “Twalaizandamuna! Twalaizandamuna!” meaning “we will riot”. A ruling party cadre held a gun and was dressed poorly in some green military attire. He commanded the police officers not to keep me at Libuyu police post but to take me to the Livingstone Central Police Station to avoid the attendees that were now sounding agitated and troublesome.

I spent eight months reporting to the police on their demand without my case being taken to court. I was in custody for three days. While the police confirmed I was under arrest, they never informed me of the crime I had committed.

I still have no idea what my crime was.

I remember setting foot in the tiny cell, whose floors were damp and maggots marching from the open toilet that stared at me all the time I was there. On my arrival in the cell I asked that we clean the place up which we did, but I couldn’t stomach the idea that I would sit there and watch other cellmates relieving themselves.

After a few hours in the cell, my bladder reached its full capacity and it was my turn to offer the public spectacle. Without shame I walked to the corner and I had to relieve myself while 16 inmates watched.

Three months after my release from initial custody, I still struggled to find the peace and confidence to sleep as I kept waking up in the middle of the night thinking that I was still in the police cells.

This is regrettably how the legal system in Zambia has been subverted to be a tool at the hands of the oppressive regime of president Edgar Lungu.

We soldier on as we know that it is none but ourselves that can be our own liberators from the yoke of oppression. DM/MC

PilAto is an award-winning Zambian hip-hop musician, poet and raptivist. Read the interview we did with him in Maverick Citizen in 2018 here.