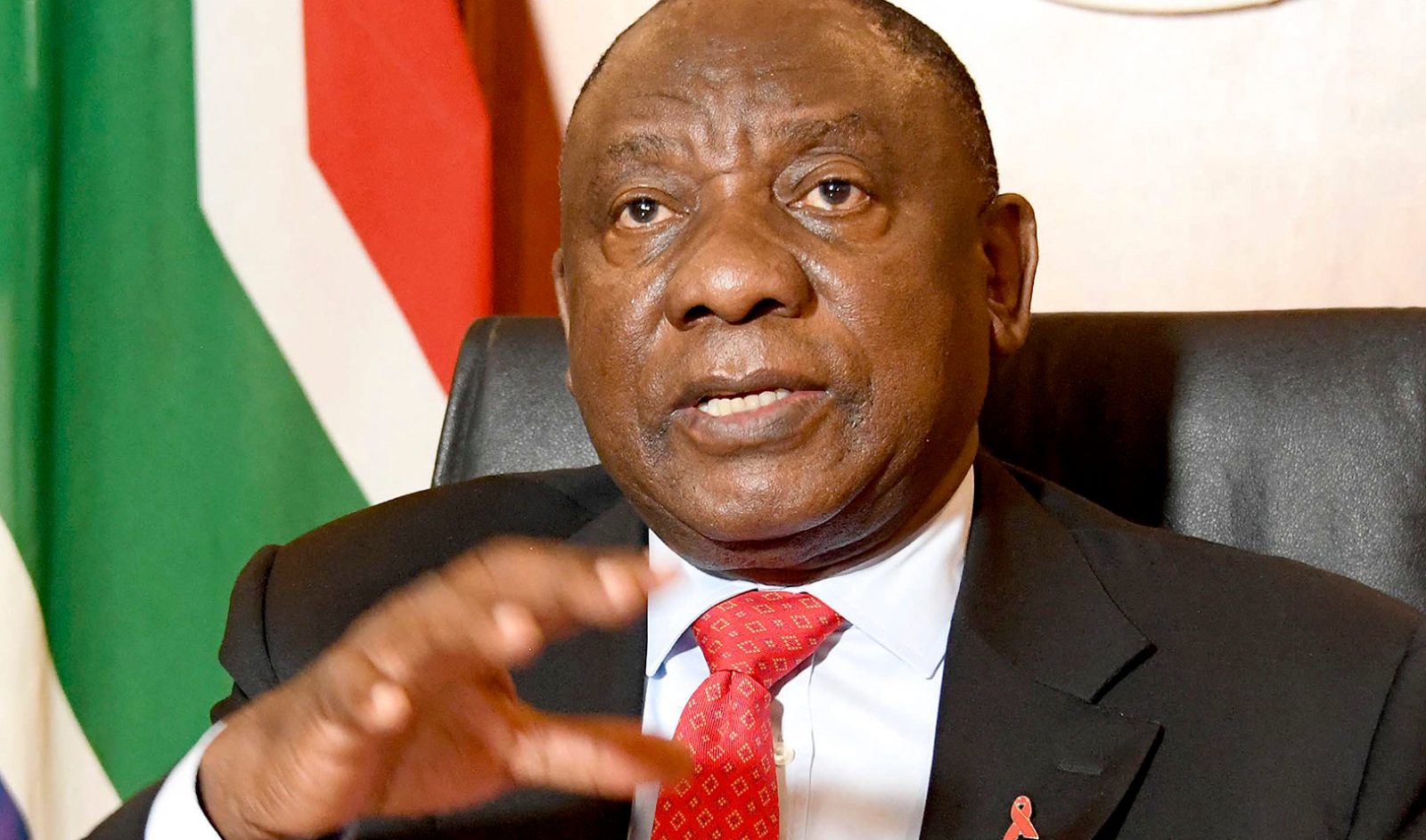 The violent protests that took place in Senekal following the arrest of suspects in Brendin Horner’s murder show that we have not yet escaped the divisions and mistrust of our past. While anger at the senseless killing is justifiable, vigilantism is not.

Just over a week ago, Brendin Horner, a young farm manager in the Free State, was murdered in an appalling act of cruelty.

His killing should anger and upset every one of us.

No matter who we are, no matter what community we live in, no matter our race, creed or language, we should be as deeply affected by the death of Brendin Horner as we are by the many other South Africans who die violent deaths each year.

Just as we mourn the loss of his life, we also mourn the deaths of Mogamad Cloete, Tawqeer Essop and André Bennett, three young men who were shot in a car in Delft in the Western Cape in the same week.

Our thoughts are with their families at this time of grief. It is at such moments that we are called on to reach out to each other as South Africans, to show compassion, empathy and solidarity.

These crimes are a stark reminder of the levels of violence in our country.

While crime affects everyone, the majority of victims of violent crime are black and poor; and it is young black men and women who are at a disproportionately greater risk of being murdered.

We have a huge task to bring an end to murder, assault, robbery, rape and violence against women and children wherever it happens and whoever it affects. It requires that all peace-loving South Africans stand together not only to condemn these criminal acts, but also to work together to end them.

It requires that we hold fast to the principles contained in our Constitution, that we uphold the rule of law and that we strengthen our justice system to ensure that the perpetrators are brought to book.

The violent protests that took place in Senekal following the arrest of suspects in Brendin Horner’s murder show that we have not yet escaped the divisions and mistrust of our past. While anger at the senseless killing is justifiable, vigilantism is not.

The brutal killing of a young white farmer, allegedly by black men, followed by the spectacle of white farmers storming a police station to get to a black suspect has opened up wounds that go back many generations.

If we are to succeed in tackling violent crime, particularly in rural communities, we must confront this trauma and challenge the racial attitudes that prevent a united response.

The claim that violent crime on farms is part of an orchestrated campaign by blacks to drive white farmers off their land is simply not borne out by fact.

Numerous studies show that crime in farming communities is largely opportunistic. Rural communities are more vulnerable because of their isolated location and, as a result, the relative lack of access to security and other services.

Contrary to the irresponsible claims of some lobby groups, killings on farms are not ethnic cleansing. They are not genocidal. They are acts of criminality and must be treated as such.

The success of our Rural Safety Strategy rests on greater coordination and better communication between the South African Police Service, business, farming organisations and communities.

There needs to be more collaboration between farm watch organisations and Community Policing Forums. Farming communities, including farmworkers, must actively participate in these forums, because it is they who are the eyes and ears on the ground. Traditional leaders need to be empowered to play a greater role in safety in farming communities.

Farmers need to more readily provide access to their lands to law enforcement officials. Private security companies operating in farming communities need to work more closely with the SAPS, and at the same time ensure that arrests of suspects are done within the confines of our Constitution. We must continue to explore additional measures, such as integrated communications technologies, to step up rural safety.

At the same time, we have to invest in rural development and tackle the severe inequality that persists in farming communities. We need a coordinated effort to improve the quality of life of all people living in rural areas if we are to eliminate poverty, which is a major contributing factor to crime.

We would be naïve to assume that race relations in farming communities have been harmonious since the advent of democracy. Unless this is addressed in an open and honest manner, unless we are prepared to engage in dialogue, this will remain a festering wound that threatens social cohesion.

What happened in Senekal shows just how easily the tinderbox of race hatred can be ignited. As a nation we must resist any attempts to use crime on farms to mobilise communities along racial lines.

One murder is a murder too many. We stand in solidarity with all victims of crime, regardless of whether they live in cities or on farms, whether they are farmers or farmworkers.

We must work together to root out criminality, whether it is in Senekal or on the streets of Delft. Crime is not somebody else’s problem; it is our collective problem.

We must remain vigilant and work with the police to keep our communities safe. We must not harbour criminals among us. In far too many instances, perpetrators are known to communities and are sheltered by them.

We must not be blinded by our own prejudices to the suffering and pain of others. It should not matter to us if the victim of violent crime is black or white.

To do so would be a betrayal not just of this country’s founding principles, but of our own humanity.