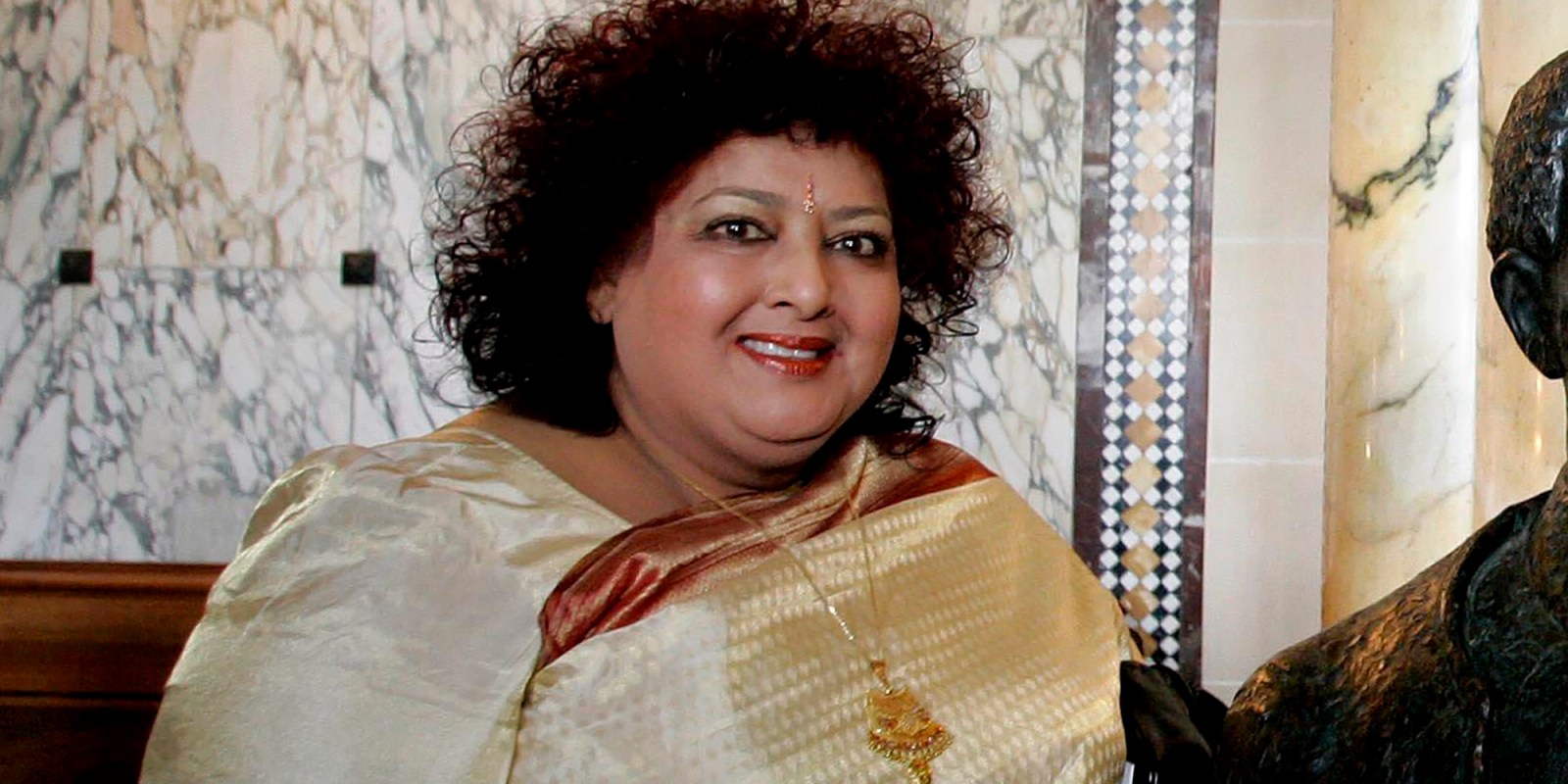 Priscilla Jana, South African ambassador in the Netherlands at the International Court of Justice in The Hague, The Netherlands, Monday, 18 July 2005. (Photo: EPA/OLAF KRAAK)

Tributes poured in for struggle activist and human rights lawyer Priscilla Jana who passed away on Saturday, 10 October 2020.  She was 76.

“Today, South Africa has lost a giant, who sacrificed herself selflessly for us all to enjoy the fruit of the constitutional democracy that we enjoy today,” said the SAHRC in a statement.

“Our nation and our legal fraternity has lost a champion of the struggle we waged for justice, freedom and democracy.

“Priscilla Jana was at the side of Solomon Mahlangu, Nelson Mandela, Walter Sisulu, Archbishop Desmond Tutu and many other leaders as they waged their fight for freedom on our streets and in the courts of the unjust apartheid legal system.”

The ANC said Jana’s passing had robbed the liberation movement and the people of South Africa of one of its most distinguished daughters.

“As one of the most brilliant lawyers in our country, Priscilla Jana could have chosen to selfishly pursue personal wealth and material advancement. Instead, she understood her career as a calling – to serve the people of South Africa, especially the poor and powerless,” the party wrote in a statement.

SECTION27 described her as a “trailblazer”.

“She was exemplary as a fierce, compassionate and principled human rights lawyer,” they wrote in a Facebook tribute.

Devikarani Priscilla Jana was born on 5 December 1943, in Westville, KwaZulu-Natal (then called Natal). From 1960 she attended high school in Durban. After being granted a Government of India scholarship to study medicine in 1963, she began her tertiary education at the Sophia College for Women in Bombay India.

After returning to South Africa, she completed a Bachelor of Laws Degree at the University of South Africa (UNISA) and in 1979, opened her own law practice with a focus on civil liberties and human rights.

Known fondly as “the people’s lawyer”, Jana represented Solomon Mahlangu in 1978 and played a pivotal role in garnering international awareness and protest against the execution of Mahlangu, who was sentenced to death and eventually hanged by the apartheid regime in 1979.

In 1984, she took the South African Medical and Dental Council on review for its treatment of Steve Bantu Biko, who died as a result of police torture in prison. The Court ordered the Council to hold an investigation into the conduct of the doctors who were eventually found guilty of disgraceful conduct.

“She became the personal attorney of President Nelson Mandela during his incarceration on Robben Island. It has been said of Jana that “at one stage, she represented every single political prisoner on Robben Island,” wrote the ANC.

She acted in numerous well-known apartheid cases including: the State vs Archie Gumede and Others; the UDF Trials; the State vs Albertina Sisulu; and the State vs Zwelakhe Sisulu.

She served as a member of Parliament from 1984 to 1999 and as South African Ambassador to the Netherlands and Ireland.

Jana was a member of the South African Students’ Organisation (SASO), the Black People’s Convention and the Anti-Constitutional Committee and Federation of Transvaal Women (FEDTRAW). In 2017 she joined the Human Rights Commission.

She published her autobiography, Fighting for Mandela, in 2016, in which she wrote: “My entire adult life has been dedicated to dismantling the apartheid system and attempting to replace it with something wholesome and good for all South Africans. I cannot regret one minute of it.” DM