Full release of Fundudzi report is a step forward for c...

Full release of Fundudzi report is a step forward for cricket 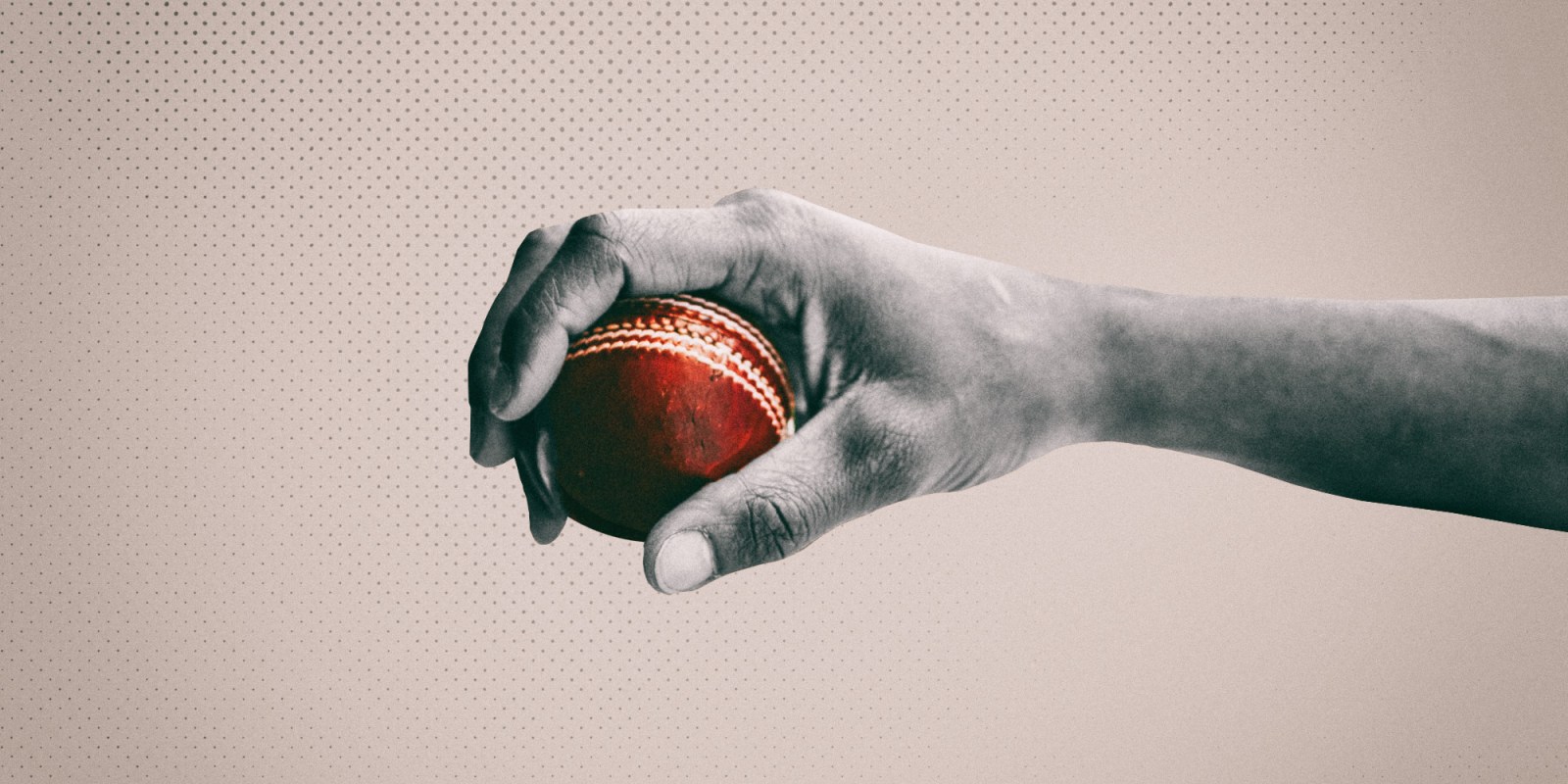 Cricket South Africa agreeing to hand over a full forensic report into its state of governance this week signalled some progress in a lengthy saga.

Whatever issues contained in the full Fundudzi report that Cricket South Africa (CSA) didn’t want revealed, they are now in effect public. And this will have deep ramifications in weeks and months to come.

CSA, on legal advice, withheld the full report from public view. Those that were cleared to read it had to sign nondisclosure agreements. But after a two-hour grilling by a Parliamentary Sports Committee, independent CSA board member Marius Schoeman agreed to its unfettered release.

The change of heart was surprising, but Schoeman knew he was fighting a losing battle. Parliament’s powers are massive and resistance was futile.

A 46-page summary of the report issued on Monday was not enough to appease an angry committee, which took the opportunity to lash CSA. Members from across the political divide – including the EFF’s Brian Madlingozi, the DA’s Tsepo Mhlongo and the ANC’s Nocks Seabi – demanded the full report, saying the CSA was “arrogant” and “undermining the committee”.

Schoeman, who chairs CSA’s audit and risk committee, attempted to explain why its full release was unwise. But the committee was having none of it, after being told on 20 June that the report would be shared within weeks.

“I respected cricket’s leadership when they said they were waiting and processing,” Portfolio chairperson Beauty Dlulane told CSA. “But the respect I have given you, I didn’t see in return.

“You think this report does not belong to the committee. Why should we wait, five months down the line? And instead of this committee being given the full report, [a summary] goes to the public. I’m very disappointed with your leadership, for disrespecting even the chairperson of this committee, who gave you chances, when the members said I shouldn’t.

“You didn’t have the courtesy of thinking there is a committee of parliament that you were supposed to prioritise. I don’t take kindly to what you have done to me. I’m so disappointed in your leadership that, five months down the line, you have done this to us.”

The summary almost wholly omits the role the CSA board has played in the mess the organisation is in, although the full report could be more revealing.

The summary details numerous allegations against former CEO Thabang Moroe, who was sacked in August on the basis of the findings contained. He appears to have breached the Companies Act at least 12 times, according to the summary report. It also appears that he is being lined up as the major fall guy.

One of the charges against Moroe is that his reckless decision to exercise CSA’s “step-in” rights and take over the running of the Western Province Cricket Association eventually cost CSA R725,227, after the province won an arbitration case to have the decision overturned.

It’s certainly a stick to beat Moroe with, but current board member Eugenia Kula-Ameyaw spent more than R500,000 on a full-page Sunday newspaper advert without executive approval. She also issued a threatening tweet to Momentum, which had just cut its sponsorship of men’s One Day International cricket. CSA was forced to issue a public apology for that outburst, whereas Kula-Ameyaw has not apologised. Nearly two weeks after a disciplinary hearing, CSA has said nothing about her case. She remains a board member.

The Fundudzi report covered a 48-month period from 2016 to December 2019. It investigated “various governance issues and allegations relating to possible failure of controls and insufficient executive oversight within CSA”.

According to CSA’s lawyers, Bowmans, which prepared the summary, it is “no more than an analysis prepared by Fundudzi on what they became aware of during their investigation”. The law firm said the Fundudzi report is not a court judgment and “the findings and conclusions therein have not been tested”.

The full Fundudzi report covered 24 themes/areas of concern. Among them: Moroe’s handling of relations with the South African Cricketers’ Association and a suspect procurement of services from a mysterious company listed as “Service Provider X”, which cost CSA R3.49-million for no return.

The investigation aimed to establish whether the CSA board adhered to effective corporate governance principles. And to determine whether “effective internal controls were in place; whether key subcommittees reasonably relied on management information and applied reasonable levels of professional scepticism to such information before recommending such proposals for approval by the board”.

Moroe is at the centre of most of the problems laid out by Fundudzi, but other individuals, such as former chief operating officer Naasei Appiah and current acting president Beresford Williams, are also named. Williams, in relation to a potential conflict of interest over a loan to the WPCA when he was union president, and Appiah, to credit card abuse.

Fundudzi also confirmed transactions relating to the purchase of alcohol totalling R201,372.80 and R64,830.50, by Appiah and Moroe, respectively. Appiah has subsequently dismissed those claims as bogus. The summary did not detail the time frames for the alleged credit card abuse, or the circumstances of the purchases.

The consistent theme emerging throughout the summary is that Moroe was at the heart of the problems. He is portrayed as central to all that went wrong.

But what is less clear is where the board was in all of this.

First, it was the board that appointed Moroe, who was underqualified for the job. That sentiment was expressed in media reports at the time of his appointment and just dismissed as malicious.

Second, as Moroe stumbled from one mistake to the next, the board offered little or no resistance, and almost no oversight. The summary report only expressly mentions the board’s “dereliction of duties” once, in relation to a contract signed with Global Sports Commerce (GSC) to sell commercial rights to the Mzansi Super League. But the constant theme emerging is that the board allowed Moroe vast latitude.

In a damning summation of the board’s actions that have cost CSA in excess of R27-million in the botched deal with GSC, Fundudzi states the following:

The board was not provided with, and did not consider, a due diligence report, prior to the approval of the GSC agreement.

The board of directors approved the Framework Agreement without the due diligence report.

The board was complacent in approving the Framework Agreement, without ensuring that proper due diligence was conducted on GSC.

The conduct of the board appears to be a dereliction of their fiduciary duties in terms of section 76(3) of the Companies Act, in that they may not have acted in good faith and for a proper purpose; in the best interests of CSA; and with the degree of care, skill and diligence that may reasonably be expected of a person.

Developments this week have left CSA’s remaining leadership at a deep crossroads. The Fundudzi report is likely to reveal more incompetence and administrative bungling, but the report is not the only issue plaguing CSA.

A domestic fixture list was only released on Friday. Financially, the organisation is still facing a huge shortfall by 2022, which has been exacerbated by Covid-19. While the leaders fiddle and fight for their survival, cricket itself is withering before our eyes. DM168