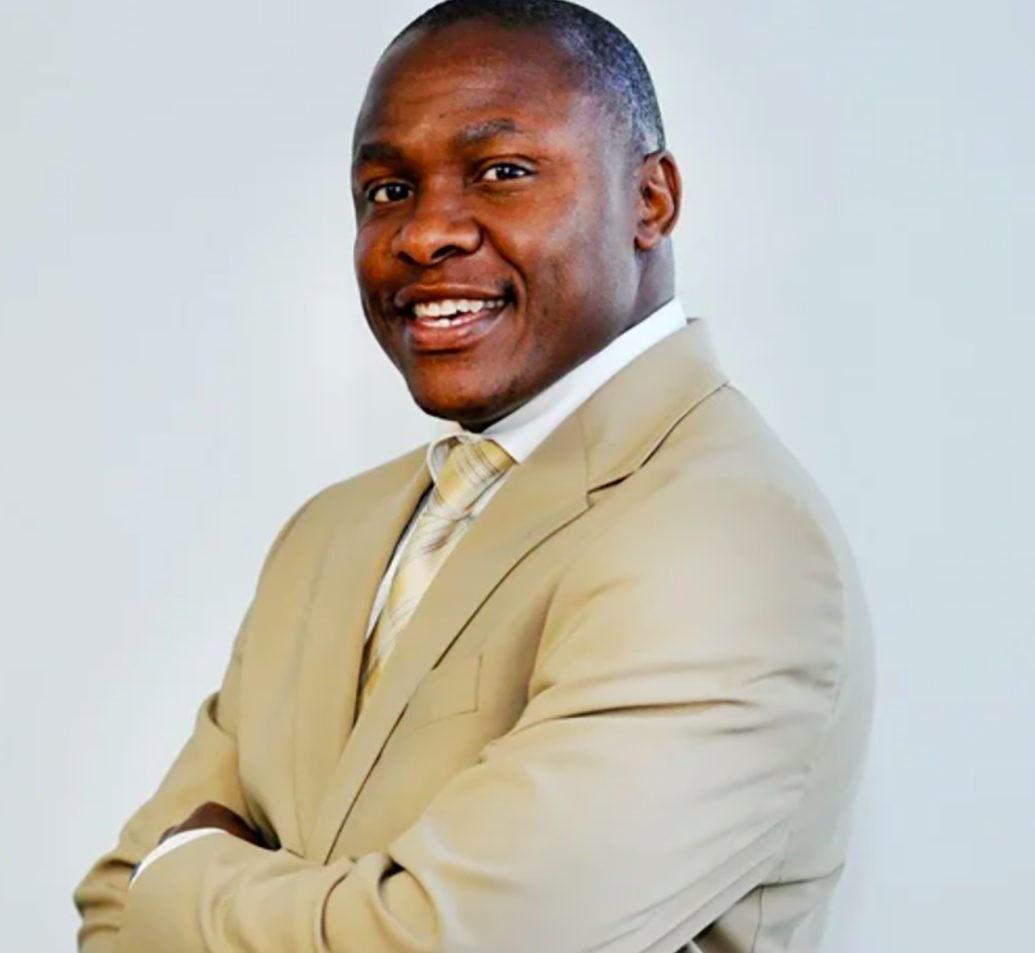 Dumisane Lubisi’s home on Saturday, where we visited to sympathise with his parents, was filled with the presence of his absence. His parents (“Mrs Lubisi and her boyfriend,” as he used to call them with his impish sense of humour) were devastated, but his dad told a story of how Dumi would call most days to catch them up with the details of his life in Johannesburg.

Lubisi was a proud son of Matsulu in Mpumalanga and maintained strong links with his roots. In Johannesburg, he was slowly renovating his home – the tiles he was planning to lay remained unpacked; his lounge was stamped with his style – comfy couches, a big TV, great sound system and a home office. For months, City Press has been produced from the homes of its journalists. He was the executive editor and as is customary nowadays, he multitasked as the title’s opinions editor, its internal ombud and raconteur-in-chief.

“He was firm and uncompromising because he wanted the best for the paper. He was our go-to person when it came to legal issues and he would put up a fight if reporters broke basic journalism rules,” wrote Timothy Molobi, City Press’s news editor, in Lubisi’s obituary. The obituary was published in the same edition of the paper in which he penned a final column hours before he went for a run and then died of a heart attack late on Friday 9 October. Only 44 years old, Lubisi was very health conscious and had recently taken up running. His column “Dashiki diary” was often funny and grounded, descriptions that fit Lubisi too.

He worked at City Press for 13 years, where he started as a tenacious investigative reporter and later investigations editor; he started his career at the Mpumalanga-based African Eye news agency and later worked at ThisDay and the Sunday Times. “I can’t even begin to describe the devastation we are feeling as the City Press family,” said editor Mondli Makhanya. He praised Lubisi as a “stickler for accuracy” and managing editor Rhodé Marshall’s statement on Lubisi’s death said he “struck fear into the hearts of reporters and managers alike with his unrelenting enforcement of the Press Code and media ethics”.

Press ombud Pippa Green tweeted: “This is just devastating news. I worked closely with Dumisane as Ombud. He was always professional, friendly and easy to engage. A devoted father to his three sons. He is gone way too soon.”

Anybody who knew Lubisi knows his beloved sons – Thando, Siyamthanda and Wandile. Lubisi was the antidote to the stereotyped South African father criticised for being absent, delinquent and irresponsible. Lubisi was an involved, adoring and doting dad. His boys, whom he called the “A-team”, were at the centre of his life.

They are dead ringers for their dad and often visited the City Press newsroom, where I got to know them when Lubisi and I worked together. It is to them that most sympathy was paid over this sad weekend for the journalism community and others, where colleagues across the spectrum of our diversity have written warmly of a man whose courtesy, humour and unfailing professionalism won universal kudos.

“Above all, he was just a damn fine guy. He laughed, joked, talked nonsense and brought life to our newsroom. His only major flaw was his loyalty to that gold and black team from Phefeni,” said Makhanya. DM