‘President’ Biden would have to take Africa much more seriously 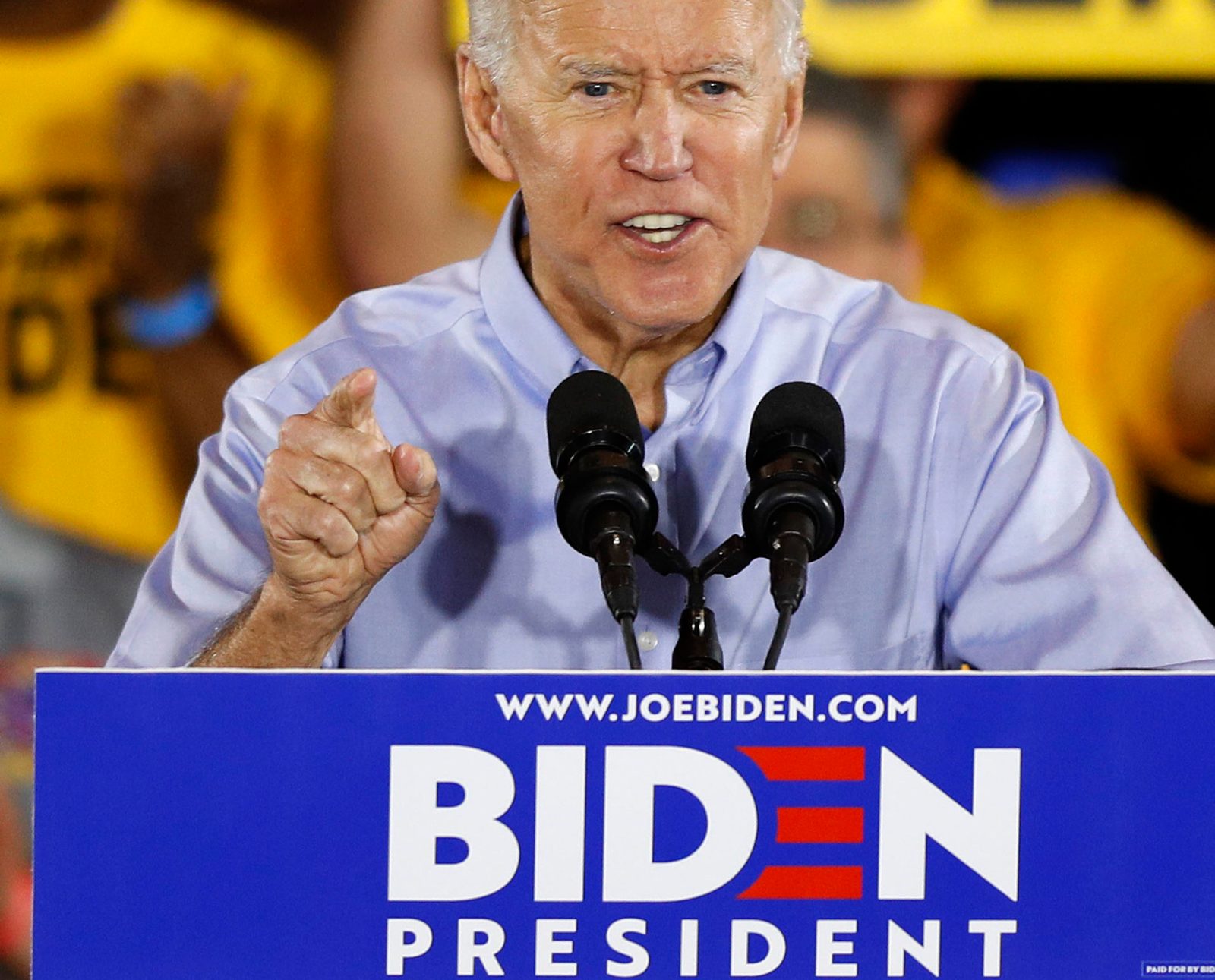 If elected next month, Joe Biden must do more than turn the clock back to pre-Trump days.

Would a president Joe Biden – now tipped to defeat Donald Trump on 3 November – make much difference to Africa? One might expect so since he would have such an easy act to follow. Trump has at best ignored and at worst insulted the continent – particularly with his leaked remark about its ‘shithole countries.’

He never visited the continent and seems unlikely to if he snatches victory from the jaws of defeat next month. Perhaps his one concrete achievement – though that largely sprang from Congress – has been the Better Utilisation of Investments Leading to Development Act of 2018 (BUILD Act).

The law converted the old Overseas Private Investment Corporation into the US Development Finance Corporation. It doubled – to US$60-billion – the ceiling of private sector infrastructure projects the US government could guarantee in developing countries. But that’s largely been seen as a rather belated and half-hearted response to China’s massive building and financing of African infrastructure.

Under Trump, the US has also shifted more of its Africa focus on to military engagement, particularly its war on terror in West Africa, the Sahel and Somalia. It has to its credit also used sanctions to maintain pressure on Zimbabwe to improve governance. And in the Democratic Republic of the Congo (DRC) sanctions are aimed at prising President Félix Tshisekedi free from the baleful influence of his predecessor.

What would a president Biden do differently in Africa? Quite a lot, say Democrats in Washington – starting, of course, with showing the continent greater respect. They foresee a presidential visit next year and Biden soon hosting a full summit of African leaders as Barack Obama did in 2014.

Respect for Africa would, for example, include lifting the requirement that Sudan recognise Israel in order for Sudan to be removed from the list of State Sponsors of Terrorism. “Biden’s relations with Africa would be about what’s good for Africa and the US, not third parties,” a former senior US diplomat in Africa told ISS Today.

Likewise, a Biden administration would take a more nuanced position on China than Trump has. This would mean not seeing it only, or mainly, as a rival in Africa, but also recognising its contribution to Africa and working with it to the continent’s benefit.

Another focus would be on negotiating reciprocal free trade agreements with Africa, either bilaterally or regionally. These would eventually replace the non-reciprocal African Growth and Opportunity Act (AGOA) which allows exports from eligible African countries into the US, duty and quota-free.

Africa experts at the Institute for Security Studies (ISS) expect, or at least hope, a Biden presidency would engage Africa more as a continent than just a collection of countries.

ISS Researcher Mohamed Diatta notes that Trump has pursued a foreign policy – in Africa and elsewhere – largely based on bilateral relations with countries it considers strategic partners, regardless of wider African interests. Gustavo de Carvalho, a Senior Researcher at ISS, notes how the Trump administration blocked the United Nations (UN) from providing sustainable financing for African Union (AU) peacekeeping operations. He believes a Democrat administration would change that policy.

All this shows how US Democrats are generally regarded as better for Africa than Republicans. But this can also lead to complacency. Republican presidents have sometimes produced more concrete benefits for the continent. It was President George W Bush, after all, who launched both AGOA and the President’s Emergency Plan For Aids Relief (PEPFAR) – though with full Democrat support.

Veteran US Africa correspondent Howard French and New York Times opinion columnist Bret Stephens have stirred a controversy in Washington on the issue. They suggested that a president Biden would do no better than just reset US Africa policy to what it was under Democrats Bill Clinton and Barack Obama – which is way too little.

They’ve both criticised Susan Rice – tipped to be Biden’s Secretary of State if he wins – for her past role in Africa. She was a leading mover and shaper of Africa policy in both the Clinton and Obama administrations.

French and Stephens highlight her alleged influence in Clinton’s decision not to intervene in the Rwandan genocide, and her championing of once-promising leaders like Ethiopia’s Meles Zenawi, Eritrea’s Isaias Afwerki, Rwanda’s Paul Kagame and Uganda’s Yoweri Museveni even after they became “ruthless autocrats”, in Stephens’s view.

French also warns a Biden presidency against a merely rhetorical re-embrace of Africa. He says the continent has changed dramatically over the past 25 years with the rise of democracy, stronger economies and a more assertive AU, and must engage as a serious player.

A group of 47 former top US officials in Africa, from both parties, including assistant secretaries of state, national security council Africa directors and ambassadors, wrote an open letter strongly defending Rice’s record on Africa. This included peacemaking between Ethiopia and Eritrea, Rwanda and Uganda and in the DRC, Burundi and Sudan.

Is this more than an “Inside the Beltway” feud among US Africanists? Would a Biden presidency really make a difference to Africa?

“Respect will go a long way in rekindling US–Africa relations if Biden is elected,” says Diatta. “However, US foreign policy has been and will continue to be guided by a strong realist view based on ensuring ‘national security’ and pursuing ‘national interests’. That much won’t change whether it’s a Democrat or a Republican in the White House and I believe many decision makers on the continent understand this.”

It will take all of this at least for a Biden administration to repair the damage done by Trump to US foreign relations more generally and restore some of America’s lost moral authority in Africa particularly. DM