Matshela Koko refused to leave Eskom after his suspension in 2015, board member tells state capture commission 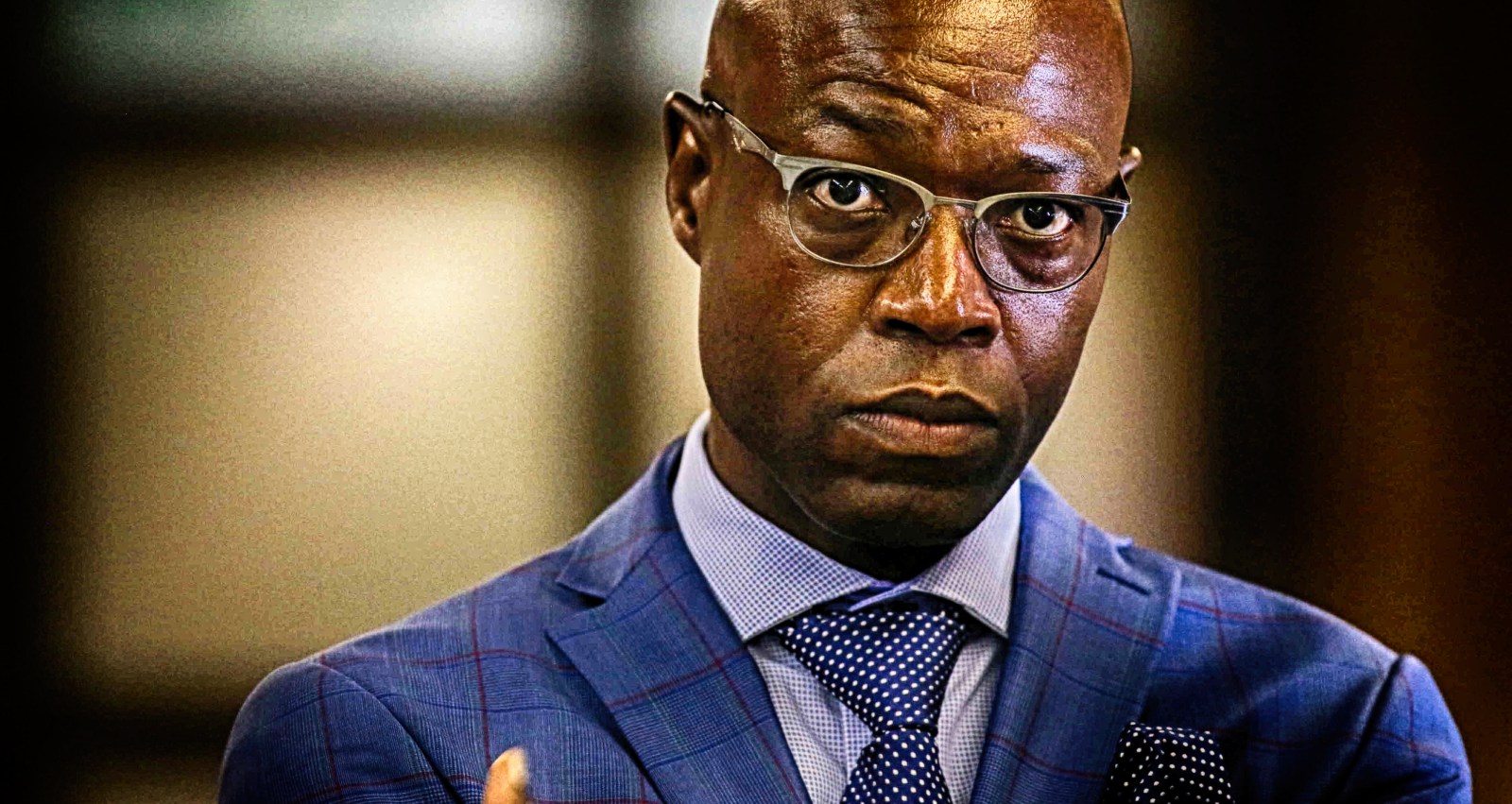 Testimony to unearth the truth behind the 2015 suspensions of Eskom executives continued at the Zondo Commission on Thursday 8 October. In the hot seat was Venete Klein, a former non-executive board member.

On 12 March 2015, the chairperson of Eskom’s board, Zola Tsotsi, announced that, despite no suspicion of wrongdoing, four executives were stepping aside pending an investigation.

Testimony at the Zondo Commission in the past few weeks has focused on cracking the mystery behind the suspension of the four executives, and the subsequent reappointment of Matshela Koko.

Evidence presented to the commission on Thursday by former non-executive board member Venete Klein suggested the board might have been under the control of an external force.

Klein spoke of a perceived resistance from some board members to reinstate the suspended executives after the inquiry – proposed at the time to deal with the alleged misconduct of the executives – did not materialise.

Koko, however, was not met with the same level of resistance by the delegation (which Klein was part of as chairperson of the people and governance subcommittee at Eskom) tasked with facilitating settlement agreements with the four suspended executives.

Pule Seleke SC, leading the evidence, pointed to an affidavit submitted by Suzanne Daniels, Eskom’s former head of legal and compliance, that during a meeting with Koko to discuss his settlement agreement – a meeting Klein attended – Koko “waxed lyrical” about why he should be reinstated.

“Ms Daniels writes: ‘Unlike the previous two meetings, Mr Koko was given the time to express his sentiments on issues of his suspension quite in length,’” Seleke said, reading the affidavit submitted by Daniels to the commission.

This opportunity was not given to the other executives.

Daniels’ affidavit also stated that Klein had asked Koko whether he could trust the board going forward, and asked him to come back to Eskom.

“I don’t remember him being given more time,” Klein responded in her testimony. “I remember the man starting to talk about his career at Eskom, and about how his blood is blue and he’s going nowhere.

“But if you ask me if he got more time than anybody else, it did not appear to me at the time that I was giving him more time. I am not sure if I can agree that he was given more, but if it was more because someone was timing it, I can’t argue with that,” she added.

Klein’s evidence suggests that Koko was adamant he would not leave his position – contradicting Daniels’ evidence that Koko was treated differently to the other suspended executives.

“I went into that meeting in the same way I went into the meeting with Tsholofelo [one of the suspended executives]. Tsholofelo said she didn’t want to leave and the discussions carried on about other things.

“This gentleman [Koko] literally came in… sat himself down and started telling the delegation about how his blood is blue… about how he is going nowhere,” Klein said, reinforcing her initial point.

She told the commission that after Koko’s speech, despite the reservations she had about him, she sensed “this is someone who is not willing to leave Eskom”.

Former Eskom chairman Jabu Mabuza previously testified before the commission about Koko’s questionable conduct when he returned after his four-month suspension.

“Koko is accused of sending nearly a dozen emails to an email address… which is widely deemed to have been used by Gupta kingpin Salim Essa on his first day back in the office on 20 July of that year,” Daily Maverick journalist Jessica Bezuidenhout wrote at the time.

By 15:00 on Thursday, it was still not clear from Klein’s testimony who initiated the suspension of the four board members and why Koko was later reinstated.

However, Tsotsi’s evidence before the commission on 9 September 2020 suggests that Dudu Myeni, who was SAA chairperson at the time, along with former president Jacob Zuma and one of the Gupta brothers, orchestrated the plan to oust the executives.

According to Tsotsi’s testimony, this might have been done to plant Gupta-Zuma allies who would ensure contracts were diverted to benefit their business interests.

The suspensions cost the parastatal R18.2-million in exit settlements for three of the four executives.

“The decision of the idea that there should be an inquiry at Eskom, and that certain executives must be suspended, came from outside Eskom,” said commission chairperson Raymond Zondo.

“I agree with that, chairperson,” Klein replied.

“The question that arises is, with who did it originally originate… and what was his/her agenda?” asked Zondo, who went on to share two possible scenarios.

“It is possible that some members of the board knew quite well where the idea came from and who was really behind this idea, but had no problem pursuing it.”

It is also possible that “some of the board members did not know these things, who did not know where this idea really came from, and only knew what was said at the meeting. Some might have been misled.”

The commission will hear testimony on Friday 9 October from two more witnesses. This will take place after the commission hears an application for summons to be issued on former president Jacob Zuma to appear before the commission. Zuma is refusing to appear, instead demanding that Zondo recuse himself. DM