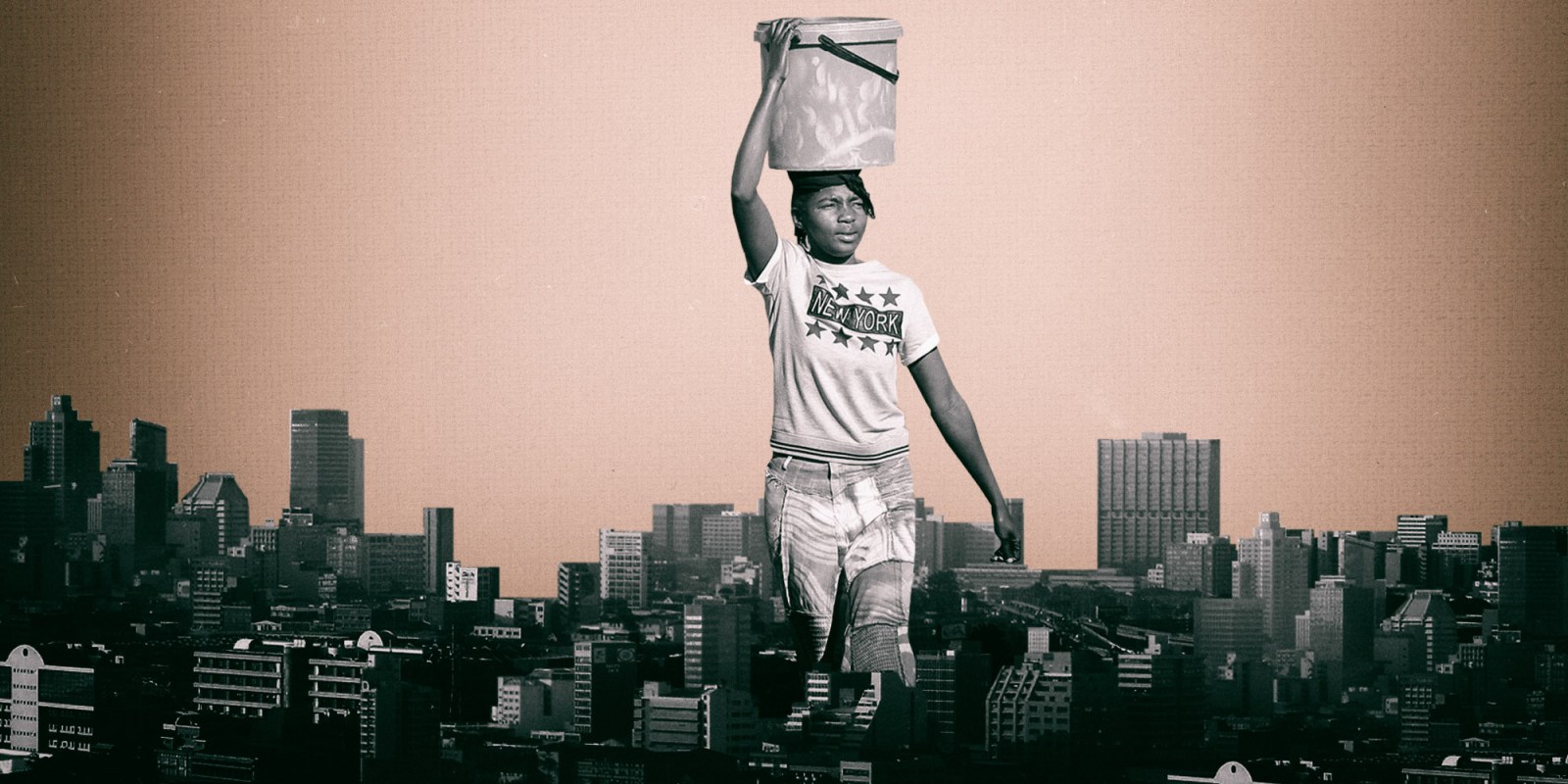 The World Bank made this forecast in its bi-annual Africa’s Pulse report.

“The Covid-19 pandemic has taken a large toll on economic activity in sub-Saharan Africa, putting a decade of hard-won economic progress at risk. Economic activity in the region is expected to contract by 3.3% in 2020, confirming the prediction that sub-Saharan Africa would suffer its first recession in a quarter century in 2020,” the World Bank said.

“By the end of 2021, the region’s real gross domestic product (GDP) per capita will likely regress to its level in 2007. In Africa, Covid-19 could push up to 40 million people into extreme poverty, erasing at least five years of progress in fighting poverty,” the report added.

This is unsurprising, but still dispiriting and points to a wider humanitarian crisis in the making. The World Bank’s definition of extreme poverty is someone who gets by on less than $1.90 a day, or less than $700 a year. So the ranks of people surviving on such limited means is swelling.

The contraction is “expected to be larger in east and southern Africa than west and central Africa, partly because of the stronger output contractions in South Africa and Angola”.

South Africa and Angola are respectively the region’s second and third-largest economies. Angola has clearly been smacked by the collapse in oil prices, while South Africa is feeling the brunt of years of ANC misrule, State Capture and Eskom’s woes. At 8%, South Africa’s economic contraction forecast by the Bank is far larger than the region as a whole, which speaks volumes to how the wheels have come flying off here. Still, things on this front are worse elsewhere.

“… [C]ountries that are highly dependent on commodity revenues or tourism experienced a decline… that exceeded 10 percentage points,” the bank said, noting Cape Verde, Mauritius, the Republic of Congo, Zimbabwe, Botswana, the Seychelles and South Sudan.

And even with an expected return to growth in 2021, Africans will remain poorer as the expansion in GDP will not keep pace with population growth.

“Sub-Saharan Africa’s real GDP [growth] is projected to pick up to 2.1% in 2021, which is below the 2.4% rate achieved in 2019 and below population growth; per capita GDP would contract by more than 6%,” the World Bank said. Among other things, that will make it more difficult for those who have fallen into extreme poverty to claw their way back out. DM/BM