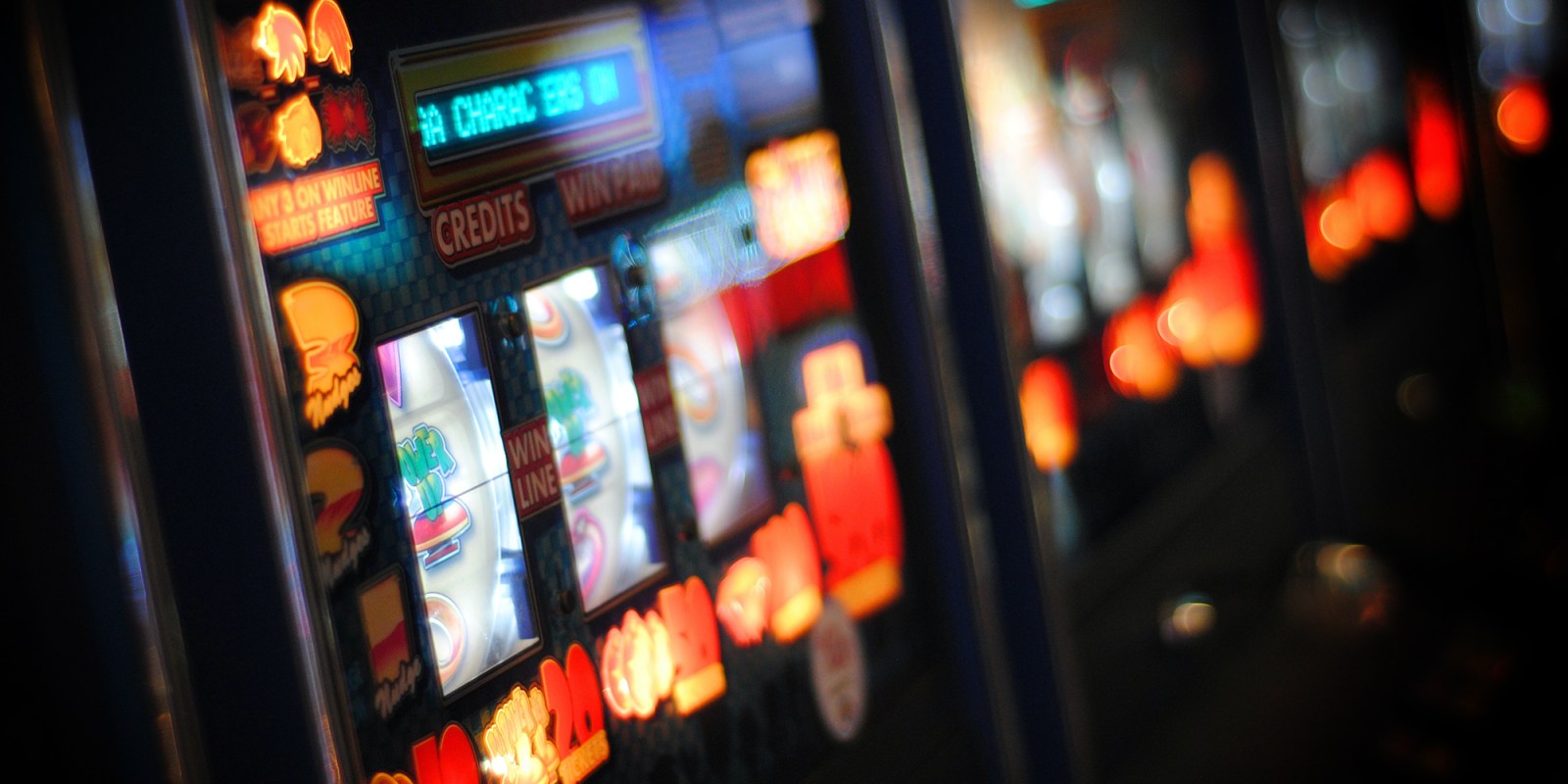 A British charity has warned that soaring costs of living are taking a heavy toll on the public, who are turning to gambling and crypto. (Photo: Unsplash)

Across the country, in bars, shops and gaming rooms, Malawians – especially the young – are fantasising about getting rich quick. In one of the world’s poorest countries, ‘slot machines’ are spreading like wildfire.

An investigation by the Platform for Investigative Journalism (PIJ) found that at least 90 slot machines have sprung up in Malawi’s Northern Region and parts of Kasungu North.

The PIJ’s investigation also revealed that the gamblers are enriching an illegal betting operation allegedly controlled by Chinese and Tanzanian nationals who are preying on those taken by the new craze.

Guided by a source, we went from bar to bar where the machines have been installed. At the Elvak Bar in the market town of Rumphi, for example, we saw bored and jobless people as young as 15 jamming 100 kwacha (R2) tokens into machines in the elusive hope of hitting the jackpot.

The slots are similar to one-armed bandits: players must choose from a selection of animal icons, including buffalo, monkeys, an elephant and a tiger, which run in a flashing circle until the machine settles on one of them and spits out any winnings.

Slot machines are notoriously addictive and the odds can be easily adjusted to reduce the winnings. In the United States, they account for 70% of casino takings.

There is no agreement on the name of the company operating the machines – some call it Bonanza, others Cisa Malawi.

Neither name appears in the books of the Malawi Gaming Board, which is supposed to license, regulate and control betting operators in the country. Former board chairperson Billy Banda said they have no record of these companies.

The PIJ’s search for the names at the Registrar General’s office also drew a blank. We could find no evidence that the regulators are supervising the growth of this new industry.

The fact that they are unregulated means that the slots are not tested and verified as offering a fair and reasonably random outcome. As a cash-only business allegedly based across the border in Tanzania, their takings may well not be declared for tax purposes.

Without regulation by entities such as the gaming board and Malawi Bureau of Standards, unsuspecting Malawians could be risking their money on games where the odds are stacked heavily against them.

Locals in the Northern Region claimed that the syndicate behind the machines is run by Chinese and Tanzanian nationals who have been operating in the country for months without a licence.

The company’s operational base in Malawi could not be traced. The Malawi Gaming Board’s former chairperson, Billy Banda, also said they do not have the alleged company names on their books.

According to the whistle-blower, who asked not to be named, the company is run by two Chinese nationals identified only as Chen and Haisho, and two Tanzanians, Omega Valentino and a man known only as “Jeffrey”. Efforts to raise Valentino on his Tanzanian phone number and through his email address proved futile.

Banda said the board would investigate the “totally illegal” operations, but added that its inspections had been suspended due to the Covid-19 pandemic and it was difficult to confiscate equipment.

Shortly after the PIJ began asking questions, the authorities pounced on a number of illegal operators, confiscating several machines and arresting two Tanzanian nationals. Their names could not be established, nor whether they have been charged.

According to locals, the ring started with a few machines placed in bars in Karonga — a short drive from Mbeya in Tanzania, where the betting syndicate is reportedly based. It is currently active in Karonga, Rumphi, Mzimba and parts of northern Kasungu. We saw slot machines at Ekwendeni and Enukweni in Mzimba, as well as in Phwezi and Bwengu in Rumphi along the M1.

At one of the bars at the Bwengu turn-off that leads to Rumphi, Boma, we gathered information by using the machines and pretending to be interested in investing in the business. According to an operator we talked to, the slots are loaded with about K4,000 (R95) each day, while making between K10,000 and K20,000 (R238–R476).

He said the equipment is “manipulated” to limit the users’ winnings. The PIJ could not independently confirm this.

“It’s a good business, invest in it,” the smiling operator told us.

He said that since the machine was placed in his bar, not the gaming board, the Malawi Revenue Authority (MRA) nor police had paid him a visit.

A source within the syndicate also claimed that the cash illegally generated in Malawi is spirited away to Tanzania.

“They don’t use banks to avoid detection. All the proceeds are being taken into Tanzania,” said a source within the syndicate, raising concerns about money laundering and other financial crimes.

The 2018 Money Laundering and Terrorist Financing National Risk Assessment Report by Malawi’s Financial Intelligence Authority lists gambling as one of the high-risk areas for financial crimes in the country. The gaming board’s Banda has since called for agencies and stakeholders to work together to deal with the problem.

“We need to collaborate. I’m glad you have exposed this; sometimes we lack capacity to adequately carry out inspections. The MRA obtains information from the gaming board on the location of companies so that they can collect revenue,” said Banda.

Malawi imposes a gross revenue tax of 12.5% on all gaming products.

The legal industry has grown sharply over the past five years, with gross gaming revenue more than doubling to K5.7-billion (R140-million) between 2015 and 2018.

Industry analysts such as United Kingdom-based i-Gaming Business Limited predict that with the Malawi Gaming Board set to issue more licences for more casinos and sports-betting outfits this year, the gross revenue figures from gaming could jump by a factor of 10 or more.

Apart from the social impacts of failing to regulate illegal gambling, the government stands to forfeit both the 12.5% cut that the board collects and the taxes operators should be paying.

The board invests up to K200-million (R4.8-million) of its revenue in charitable causes, according to its director of social projects and property management, Ted Nandolo.

“Last year we supported communities in Chikwawa that had been devastated by the floods and we helped some households procure iron sheets to rebuild,” Nandolo added.

The board has also used part of its collections from the industry to construct a modern maternity wing at Luwa Health Centre in Rumphi for K100-million (R2.4-million) and a new mortuary at Namitambo Health centre in Thyolo.

Jai Banda, a lawyer and money laundering expert, also warned about the use of illegal betting to cover illicit transactions and the proceeds of crime.

“The proceeds of crime can be used in betting, and one can claim that such proceeds came through betting,” said Banda.

Betchani Tchereni, an economist based at the University of Malawi, decried the loss of government revenue resulting from inadequate supervision of the gaming industry. DM

This story was produced in association with the Platform for Investigative Journalism in Malawi and IJ Hub in South Africa.