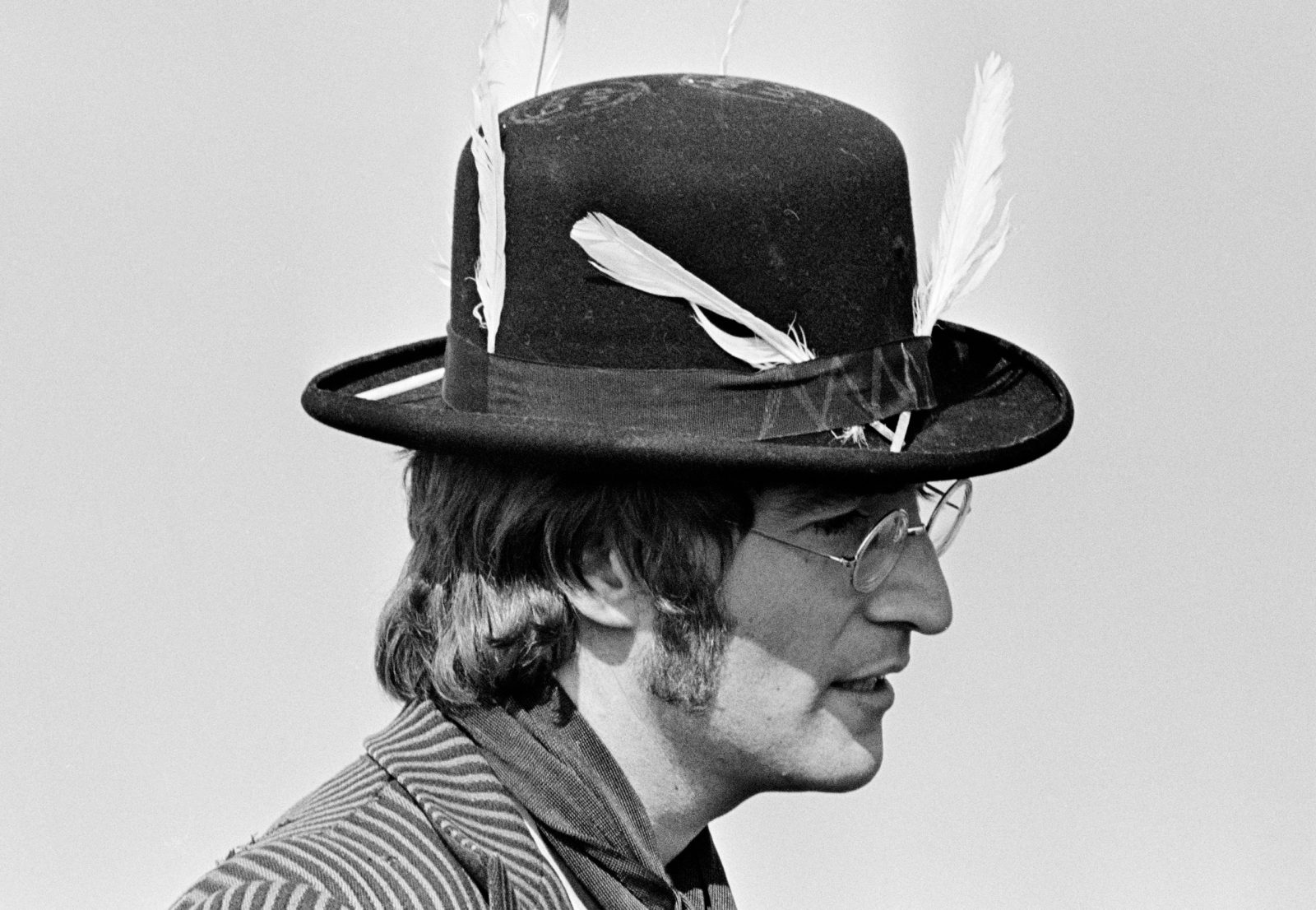 In 1975, John Lennon wrote in a letter, ‘I’ll live till a ripe old age! I’m sure of it.’ In 1980, he wrote in a song on Double Fantasy, the last album before he died, ‘Life is what happens to you while you’re busy making other plans.’ And then life happened...

It is said that John Lennon was conceived on the kitchen floor in January 1940 in the Penny Lane area of Liverpool while his father, Freddie Lennon, a merchant seaman, was on leave during the early years of World War 2. Whether that’s true or not, today would have been Lennon’s 80th birthday. He died 40 years ago after being shot by Mark Chapman outside the gate of his apartment in the middle of New York.

The world that John Lennon grew up in and which he sang and remonstrated about has changed almost beyond recognition. Music has moved far beyond the Beatles or the songs Lennon wrote and performed solo in the 10 years between 1970 and 1980 when he worked with the Plastic Ono Band and an eclectic range of other musicians.

Yet Lennon is still considered one of the most popular musicians of all time. His totemic song Imagine is listed by Rolling Stone magazine as the third-greatest song of all time, known by billions of people, sung most recently by groups of mourners on the steps of the US Supreme Court honoring Ruth Bader Ginsburg. Five of the Beatles’ albums, mostly written by Lennon and Paul McCartney, feature in the top 50 of the Rolling Stone’s 2020 top 500 Greatest Albums of All Time.

Forty years have passed since his death, but many of his songs are as relevant and scathing of the world aka 2020 as they were of the world circa 1970. Their enduring nature suggests that although technology, communication and politics may change the world’s surfaces, there are universal underlying themes that will never go away and play out in every era — and that Lennon had the knack of bottling them in his music.

For example, imagining a world “with nothing to kill or die for, and no religion too” is probably what we should all be doing in the post Covid-19 wastelands. But think also of songs like Gimme Some Truth, Freda People (Bring On The Lucie) and Working Class Hero, to name but a few.

But it’s important to remember that Lennon did not primarily sing about politics. His political songs seemed to come out of exasperation: “You say you want a revolution … but if you’ve got money for people with minds that hate, you ain’t gonna make it with anyone anyway,” he sang to the left in 1969.

During the Beatles years and afterwards, he wrote a lot about love and youth; he experimented, he played with words and sounds and concepts, constantly shifting boundaries of his music.

Yet politics (a different type to what we are now familiar with) was at the core of his being — a powerful politics of self, but not of selfishness. He was a child of Liverpool, a slave port that had evolved through working-class struggles into a city standing for justice; one that still “bans” the Sun newspaper and that has a world famous yet avowedly socialist football club. Last year Liverpool, where football fans sing paeans to Jeremy Corbyn, was the only city that held the red line against Boris Johnson’s Tory trickery in British general election.

Lennon grew up and had his soul moulded in Liverpool, before it was fused with the other strong currents of the 20th century. And it was these feelings of community and solidarity that caused him to return his award of Member of the British Empire (MBE) to the Queen “as a protest against Britain’s involvement in the Nigeria-Biafra thing, against our support of America in Vietnam and against Cold Turkey slipping down the charts”.

In America he protested against the Vietnam War (Give Peace a Chance) and also allied with the Black Panthers in their struggle against racism. For these reasons, he was monitored by the CIA and had to battle against deportation (watch the movie on YouTube here).

It’s ironic and tragic therefore that one of Mark Chapman’s motives for killing him was that he felt, inspired by Holden Caulfield, that his one-time hero was becoming fake and “a phony”.

Lennon is one of the great political figures of the 20th century. His face seems as familiar as Che Guevara’s. But, ultimately, I believe for many of us, our relationship with John is deeply personal. Snippets of lyrics come to us unbidden to give words to experiences.

If I was asked to put my finger on what Lennon means to me, I would think of his exuberance at life, his iconoclasm, his love of love, laughter at fools, mockery of sententious politicians; I would think of Lennon on a march; Lennon in Central Park; Lennon the working-class youth, joying at an opening-up world; Lennon the lover of Yoko Ono. I would call up Rupert Brooke’s poem and change the rif a little:

If I should die, think only this of me:

That there’s some corner of a foreign field

That is for ever Lennon.

John Lennon offered us part of the soundtrack for the joys and tribulations of a revolutionary generation that wasn’t ultimately able to make the revolution it dreamt of, but nevertheless made a huge change to the world.

It’s a bit like the difference between the generation in South Africa that brought apartheid to its knees, but couldn’t create equality. The despair that has followed the missed opportunities wasn’t their fault but ours because, as Dikgang Moseneke puts it in his recent book, All Rise, “we failed in great part to grasp the nettle … to change society irreversibly”.

But in people like Lennon we can still find the energy and imagination to go once more unto the breach.

Happy birthday John. The war’s not over. DM/MC