Into a brave new (rugby) world

Into a brave new (rugby) world 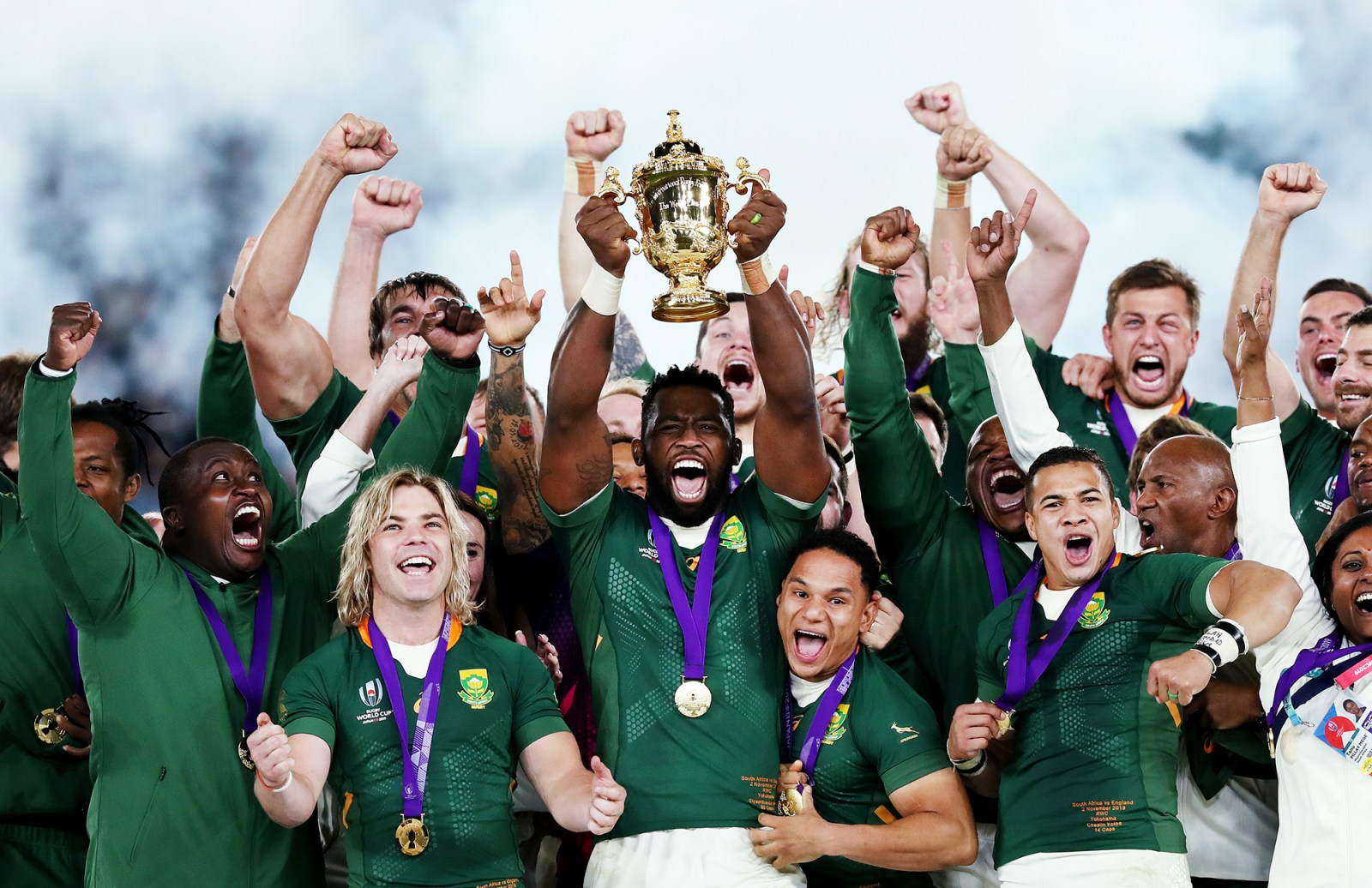 South African rugby teams are back on the field after months of Covid-19 induced lockdown and the world they re-enter is vastly different from the one they left.

Six months ago, the Sharks were flying high, the Springboks were looking ahead to playing as world champions for the first time and Super Rugby was finalising the details of a new five-year broadcast deal. There were challenges, but generally South African rugby was in its most positive space for years.

The Springboks’ victory at Rugby World Cup 2019 gave the sport a boost. With a 2020 Rugby Championship, full northern hemisphere November tour and a 2021 British & Irish Lions tour to follow, where the Boks would market their world champion status, the good times were set to roll.

Yet, 27 weeks later, everything has changed. Super Rugby is dead, the Rugby Championship including the Springboks is unlikely to happen and the lucrative northern hemisphere tour cancelled. SA Rugby has had to make over R1-billion in cutbacks to ride out the pandemic and according to sources will miraculously only show about a R14-million loss in its next financial year.

The World Economic Forum, which projected the global sports market value to reach $481-billion (R8-trillion) in 2020, has recalculated its estimate.

The latest figures in a special Covid-19 report, now puts the 2020 value at $207-billion (R3.5-trillion). The sports industry has lost more than half its value in six months. And even though the sports industry is expected to claw back some ground over the next three years, the report predicts a 35% reduction in broadcast rights fees for major sports and more for smaller sports.

The impact in rugby is being felt globally. England’s Rugby Football Union (RFU) stated it would lose £60-million (R1.24-billion) if the 2021 Six Nations goes ahead without fans. Twickenham is set to host three matches. The financial blood-letting is similar across the global rugby industry – and the broader sporting spectrum.

Against this backdrop SA Rugby is fighting for a piece of a shrinking pie, which made staying in Super Rugby unsustainable. The move to PRO Rugby, which SA Rugby announced last week, will see the Bulls, Lions, Sharks and Stormers playing in a newly designed PRO16 from March next year. The real carrot though, is entry into European club competitions.

The Cheetahs and Southern Kings, who were part of PRO14 for the past three seasons, were not allowed entry into the European competitions, even if they qualified through performances in PRO14 (which only happened once).

But PRO Rugby has strengthened its relations with its English and French counterparts. The enticing prospect of South Africa’s top franchises competing in the northern hemisphere has softened the French and English stances. They are prepared to allow the SA teams into Europe if they qualify through PRO16.

The other, vital component is eventual inclusion in the Six Nations for the Boks from 2024. The next step would be maintaining relations with New Zealand and Australia, via a return to longer mid-year tours. It’s a win/win situation if it comes off.

Even before the pandemic the South African rugby industry was bloated. The 14 provincial union structure is a drain on financial resources and approximately 1,000 “professional” players is too many.

Collectively, the provinces that make up SA Rugby have run at a R344-million loss over the past five years. That number is staggering when considering that the mother body has paid out nearly R1.7-billion over five years to the 14 unions in broadcast rights disbursements. That averages out R24.2-million-a-year per province, although the big four receive more than the likes of Boland or the Valke.

Clearly South African rugby sides are collectively, technically insolvent, which is why the likes of the Southern Kings have been cut. Others might follow as the game consolidates with the four main franchises receiving more resources, while the others become “semi-professional” entities.

Attendance figures at Super Rugby matches dropped massively in the past five years. The Stormers were drawing an average crowd of 32,000 to Newlands in 2015. By 2019 that number had dropped to 15,300. The other four franchises all hovered around a similar mark in 2019.

Television viewership at Super Rugby level dipped alarmingly too – from an average of over 600,000 for the Stormers in 2015 to just over 200,000 in 2019. The trend is similar with the other franchises.

It hasn’t helped that there were four Super Rugby format changes in eight years and the Currie Cup itself has changed structure nine times in 21 years.

Rugby is competing with other interests and pastimes in a fast moving world. It’s clear from the lack of viewers, increasing losses and declining income that the game has to reshape itself. Covid-19 presented that opportunity sooner than expected.

There is no magic wand that will commercially rebuild South African rugby. It’s going to take clear vision and a strong strategy, which was outlined as SA Rugby’s most recent general council meeting late last month.

The move to PRO16 was made public while there is no secret that SA Rugby is seeking a private equity partner to boost income and maximise commercial value.

If a private equity partner is found, it would require a radical restructuring of SA Rugby’s organogram, starting with the composition of a new board that would include directors from the private equity firm.

SA Rugby, which is essentially a non-profit organisation, has a balance sheet that hovers around break even. That is because it funds its unions and the game in the country, which is its mandate. But to survive in a new commercial world, the model will have to change. The RFU does not fund English clubs and a similar structure needs to be adopted in South Africa.

The four franchises will have to be independently solvent and to do that they need a strong competition structure, which PRO16 and eventual European qualification, brings. DM