Boosting the economy: The time is ripe for South Africa...

Boosting the economy: The time is ripe for South Africa to reconsider its migration policy 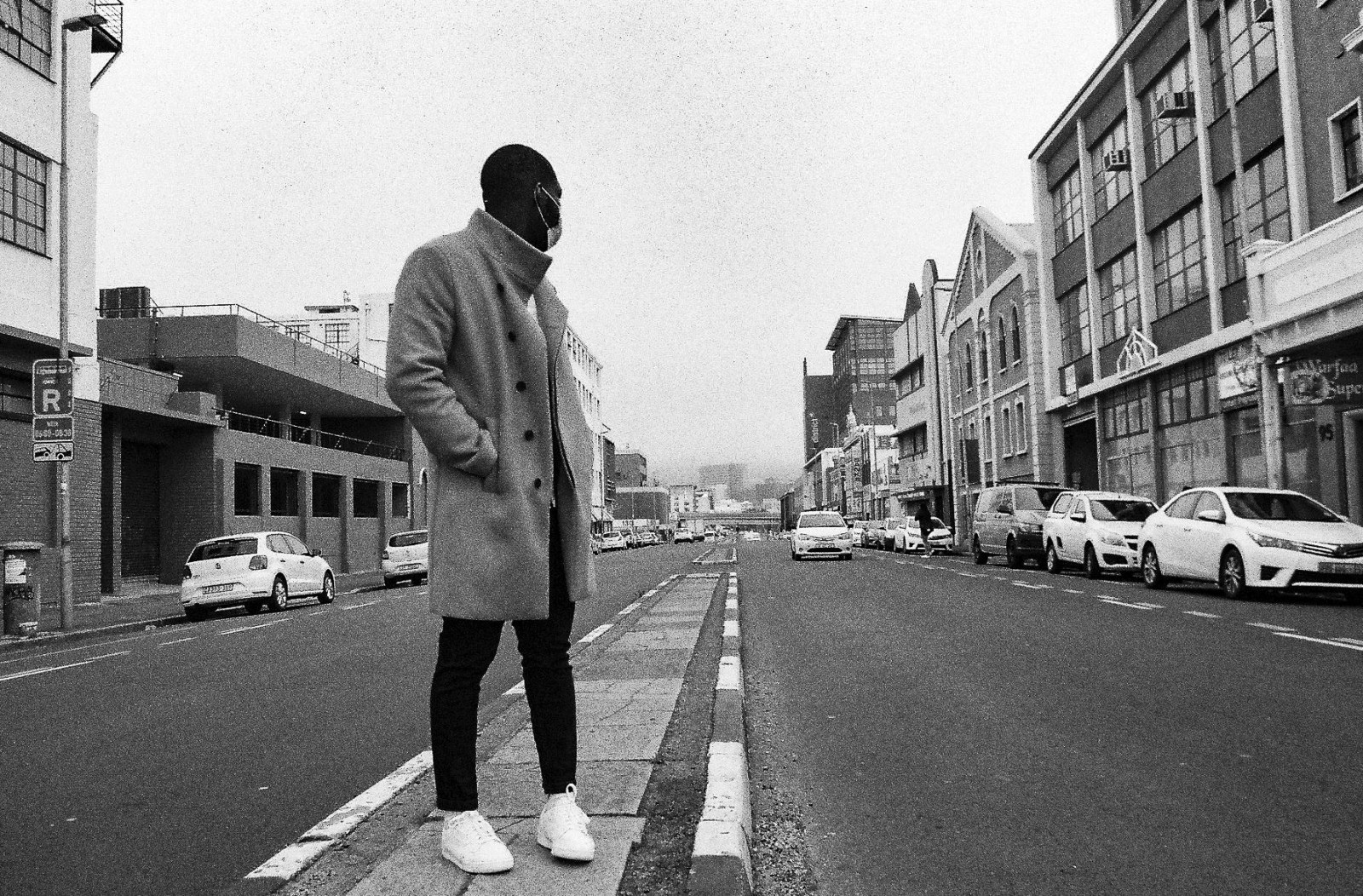 South Africa has an opportunity to consider how migration can be harnessed in assisting post-lockdown economic revival.

The African Union (AU) envisages a continent across which people can move freely. In fact, it considers migration as a vital building block in the development of a strong pan-African economy. The AU has even made plans for an  “African passport”.

At times, the South African government has echoed this vision. But the government’s recent comments paint a very different picture: proposed policies that block migration blot out the possibility of harnessing the socioeconomic benefits that come with migration.

Tensions run high in South Africa and the economy needs fixing post-lockdown. Rather than react negatively, this is an opportunity to develop programmes that allow migration to benefit all those living in South Africa — citizen and migrant alike.

The African Union — a continental body composed of 55 member states including South Africa, which joined in 1994 — holds the free movement of people as a fundamental concept. Among other goals, the AU strives to achieve greater unity between African nations and their citizens, to foster the political and socio-economic integration of Africa, and to promote sustainable development in the economic, social, and cultural realms. Each of these aspirations can benefit from free movement.

There is even a specific AU Free Movement Protocol which directly links free movement and migration to economic development. This protocol aims to develop the African Economic Community (AEC) — an economic and monetary union to cover all of Africa. The AEC would be boosted through the progressive implementation of the free movement of people, right of residence and right of establishment across Africa. The protocol also declares that African nationals shall have the right to seek and accept employment without discrimination in any AU member state. It asks member states to recognise professional qualifications of other African nationals and to facilitate the transfer of remittances, as well as ensure the portability of social security benefits to African migrants in their territory.

The free movement of people across the continent is also crystallised in Agenda 2063, a framework for developing Africa into a “global powerhouse”. This agenda (which famously called on AU member states to introduce an African passport by 2025) envisions the creation of a United Africa — a sovereign and self-reliant continent that is economically and politically integrated — by 2063. To accomplish this, the agenda calls for abolishing visa requirements for African citizens in all African countries.

With all of these ideals codified in official AU documents, it might seem that unhindered free movement of people is well on its way to becoming a reality in Africa. However, many of the ideals on paper have yet to be implemented. For example, the AU Free Movement Protocol has yet to enter into force. Similarly, although Agenda 2063 was adopted by the AU Assembly of Heads of State and Government in 2015, several aspects of the framework are far from complete.

This gap — between what is “on paper” about free movement and the lack of implementation on the ground — is also reflected at the regional level within the Southern African Development Community (SADC). The SADC is a regional economic community in Africa composed of 16 member states, from the Democratic Republic of Congo, down to South Africa. The SADC has its own Draft Protocol on the Facilitation of Movement of Persons, but this protocol also hasn’t entered into force because only four SADC member states have ratified it. This means that, although many SADC member states have exempted one another from visa requirements through bilateral agreements, the community has no regional migration protocol in place.

As a top destination country, South Africa’s position on the free movement of people is critical. South Africa has not signed or ratified the AU Free Movement Protocol. In fact, according to a senior researcher with the Institute for Security Studies, South Africa is “far from ready” to implement the protocol — due in large part to issues of xenophobia. On the other hand, South Africa is one of only four states that ratified the SADC Draft Protocol on the Facilitation of Movement of Persons (although experts speculate that it did so for diplomatic reasons and has no intention to follow through with implementation).

South Africa’s domestic policies also reflect this seemingly contradictory position on migration: the White Paper on International Migration, released by the national government in 2017, positively links migration with development and encourages human migration across Africa. However, it also places too much emphasis on the criminality of migration and only makes provision for highly skilled migrants who are economically established.

…But against migration, too

Recent announcements by the South African government indicate that migration policy is heading in a restrictive direction. In July 2020, in response to xenophobic tensions, South African Minister of Employment and Labour Thulas Nxesi announced that the government is considering regulations to limit the employment of “foreign nationals” in certain areas such as the freight, hospitality, restaurant, security and agriculture sectors.

On 22 September 2020, the Gauteng Township Economic Development Draft Bill was released by the provincial government. It aims to prohibit everyone — except citizens and permanent residency holders — from running businesses in “designated townships” in Gauteng.

Can migration assist the rebuilding of a post-lockdown economy?

The exclusionary nature of these developments is concerning for many reasons. For one, these reactions curb the possibility of developing policies that harness the benefits of migration, such as job creation programmes involving citizens and non-citizens. These reactions are also in direct opposition to what South Africa sets out in its White Paper, and what it says on the international stage.

Rather than fuel xenophobic sentiment by announcing policies that create a “migrant vs South African” dichotomy or depict migrants as taking jobs from South Africans, the government could focus on how migration can be harnessed in assisting economic revival. Well-governed labour migration can introduce a series of benefits. It has been found to foster business innovation. It can help South Africa meet labour market needs and shortages in the time of Covid-19 — in both high- and lower-skilled sectors.

Especially now, considering the impact of the virus on the South African economy, the government could focus on migration and “free movement” through the lens of development — as stated in its own White Paper — and start to develop realistic policies in line with these ideals, for the benefit of all those within South Africa. DM/MC

Shannon Guerra studies political science and international human rights at Yale University. As a human rights scholar, she undertook a research project on Africa’s continental migration policies as part of her remote placement at The Scalabrini Centre of Cape Town.