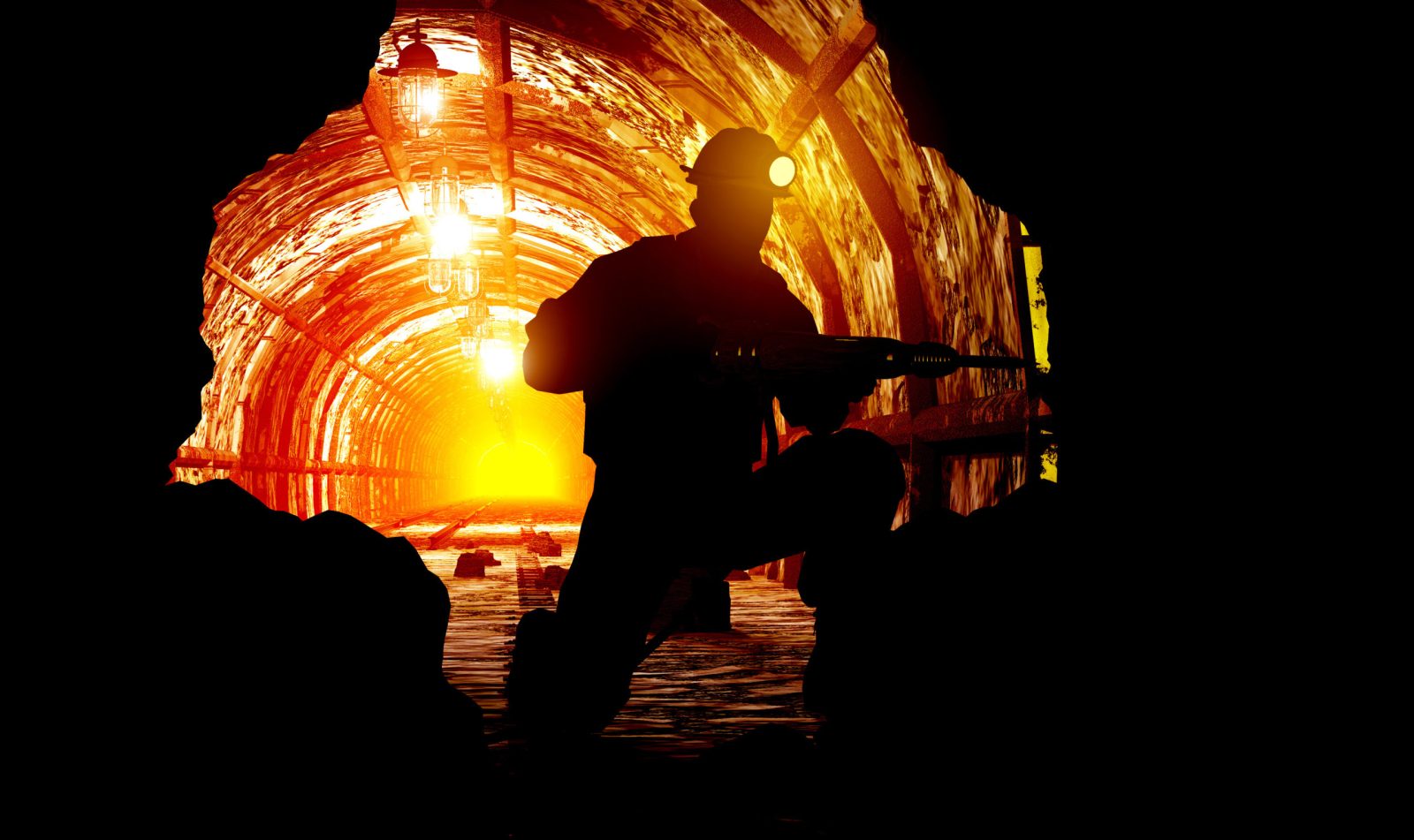 PGMs generated the largest portion of revenue, overtaking coal for the first time since 2010.

Platinum group metals have overtaken coal as the top revenue-generating commodity in South Africa, global accountancy firm PwC said in its annual report on the industry. This was driven mainly by spiking palladium and rhodium prices.

South African mining companies, notably platinum group metals (PGMs) and gold producers, have been posting stellar earnings as of late, and PwC’s most recent report on the sector adds some flesh to the bones of this story.

In a nutshell, here are some of its key findings for the South African mining sector for the year to June 2020.

– PGMs generated the largest portion of revenue, overtaking coal for the first time since 2010. PGMs accounted for 28% of mining revenue in the period compared with 25% for coal.

– Net profit for the sector grew 60% as a result of rising PGM and gold prices.

– Still, overall, production fell 8% over the period, with a 51% plunge recorded in April during the first full month of hard lockdown.

– Dividends paid to shareholders doubled to R43-billion from R18-billion in 2019.

Indeed, coal producers supplying Eskom were allowed to operate even during the initial lockdown, and much of the sector was given the green light to reboot ahead of other industries.

The sector has had an impressive turnaround after years of falling profits in the face of rising costs, depressed prices, policy uncertainty, and explosive bouts of labour and social unrest. Gold has hit record highs this year – above $2,000 an ounce – thanks in large part to its status as a “safe haven” investment in turbulent times. 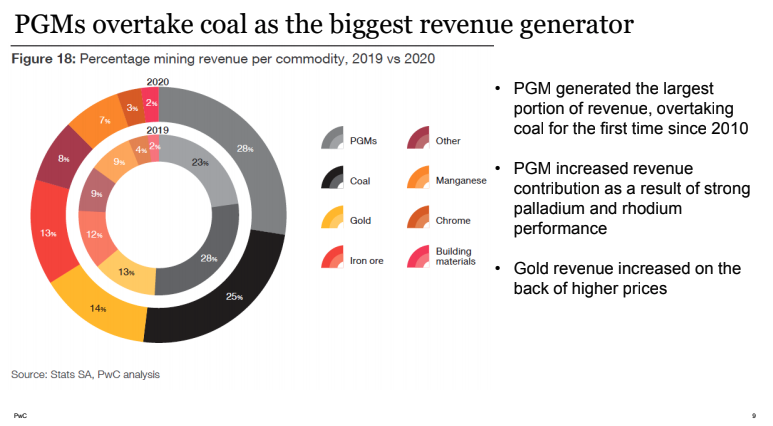 Palladium and rhodium, used as catalysts in petrol engines, have been on a tear. And the weaker rand has meant that even more rands have flowed to the bottom line of commodity exporters. Revenue for the sector as a whole was up 38% to almost R600-billion.

So the sector is broadly in good financial nick, and PGM and gold prices are expected to stay buoyant over the medium term. This will not be lost on unions, so wage talks over the next year may not go as smoothly as they did in 2019. And production overall remains in decline, which is a concern.

The political and policy environment in South Africa remains very uncertain, and the power supply is as unreliable as ever – as a result, not enough new investment is being directed to new mines and shafts, and that sort of thing.

That curtails its ability to create badly needed jobs, among other things. Still, despite the immense challenges posed by the pandemic, the mining sector is showing clear signs of improvement. BM