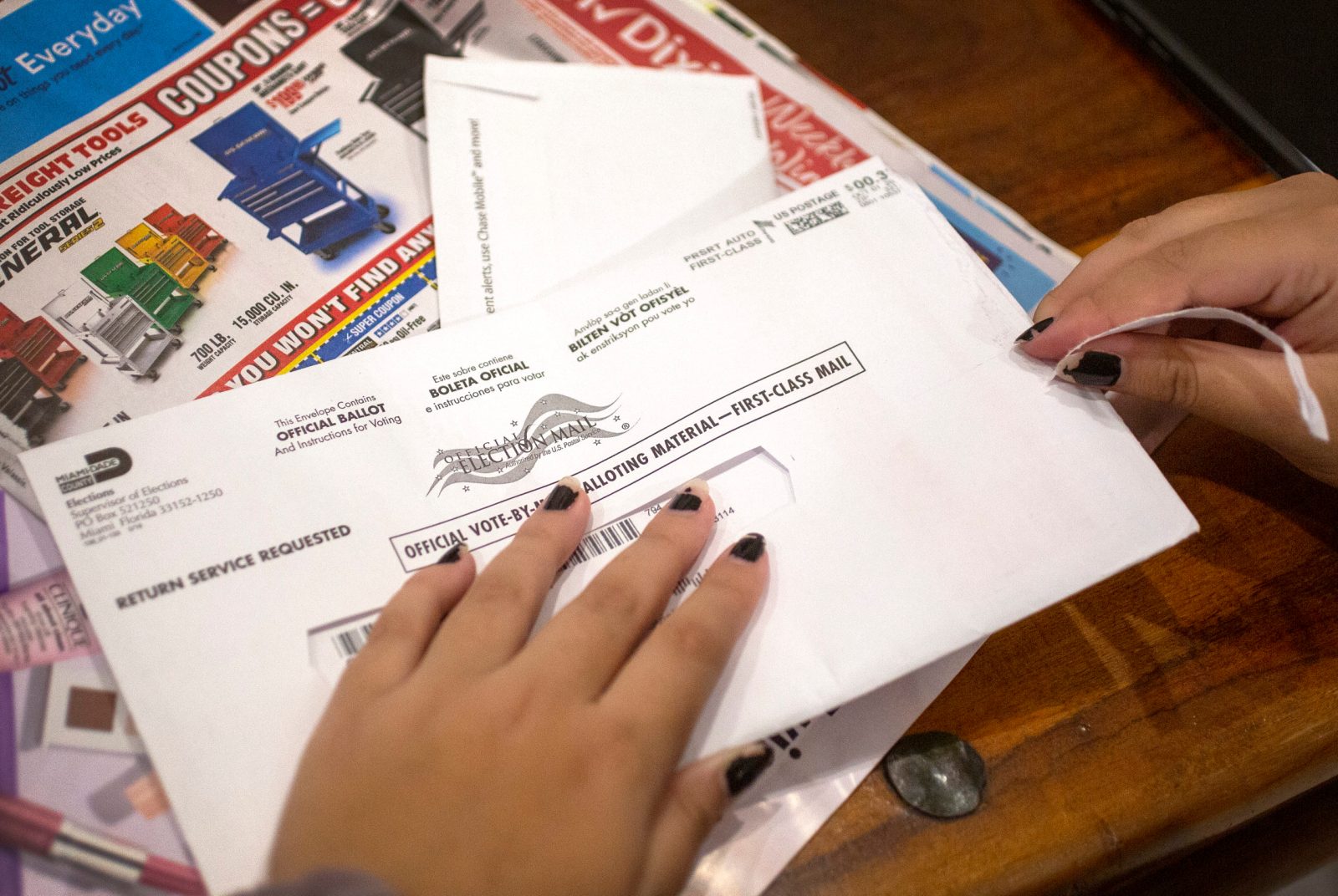 WASHINGTON, Oct 6 (Reuters) - Americans are rushing to cast ballots ahead of the November election at an unprecedented pace, early voting numbers show, indicating a possible record turnout for the showdown between President Donald Trump and Democratic rival Joe Biden.

With four weeks to go before Election Day Nov. 3, more than 3.8 million Americans already have voted, far surpassing about 75,000 at this time in 2016, according to the U.S. Elections Project, which compiles early voting data.

The shift has been driven by an expansion of early and mail-in voting in many states as a safe way to cast a ballot during the coronavirus pandemic and an eagerness to weigh in on the political future of Trump, said Michael McDonald of the University of Florida, who administers the project.

“We’ve never seen this many people voting so far ahead of an election,” McDonald said. “People cast their ballots when they make up their minds, and we know that many people made up their minds long ago and already have a judgment about Trump.”

The early surge has led McDonald to predict a record turnout of about 150 million, representing 65% of eligible voters, the highest rate since 1908.

The percentage of voters who cast their ballot at a voting machine on Election Day already had been in steady decline before this year, according to the U.S. Election Assistance Commission.

Trump has repeatedly railed against mail-in voting, making unfounded accusations that it leads to fraud. Experts say fraud is rare.

Those attacks by the president have shown signs of depressing Republican interest in voting by mail. Democrats have more than doubled the number of returned mail-in ballots by Republicans in seven states that report voter registration data by party, according to the Elections Project.

In the crucial battleground state of Florida, Democrats have requested more than 2.4 million mail-in ballots and returned 282,000, while Republicans have asked for nearly 1.7 million and returned more than 145,000.

McDonald said early voting typically starts strong, then drops before surging just ahead of the election. But in some states, the rates of participation already have skyrocketed a month out.

“That’s just nuts,” McDonald said. “Every piece of data suggests very high turnout for this election. I think that’s just a given.”