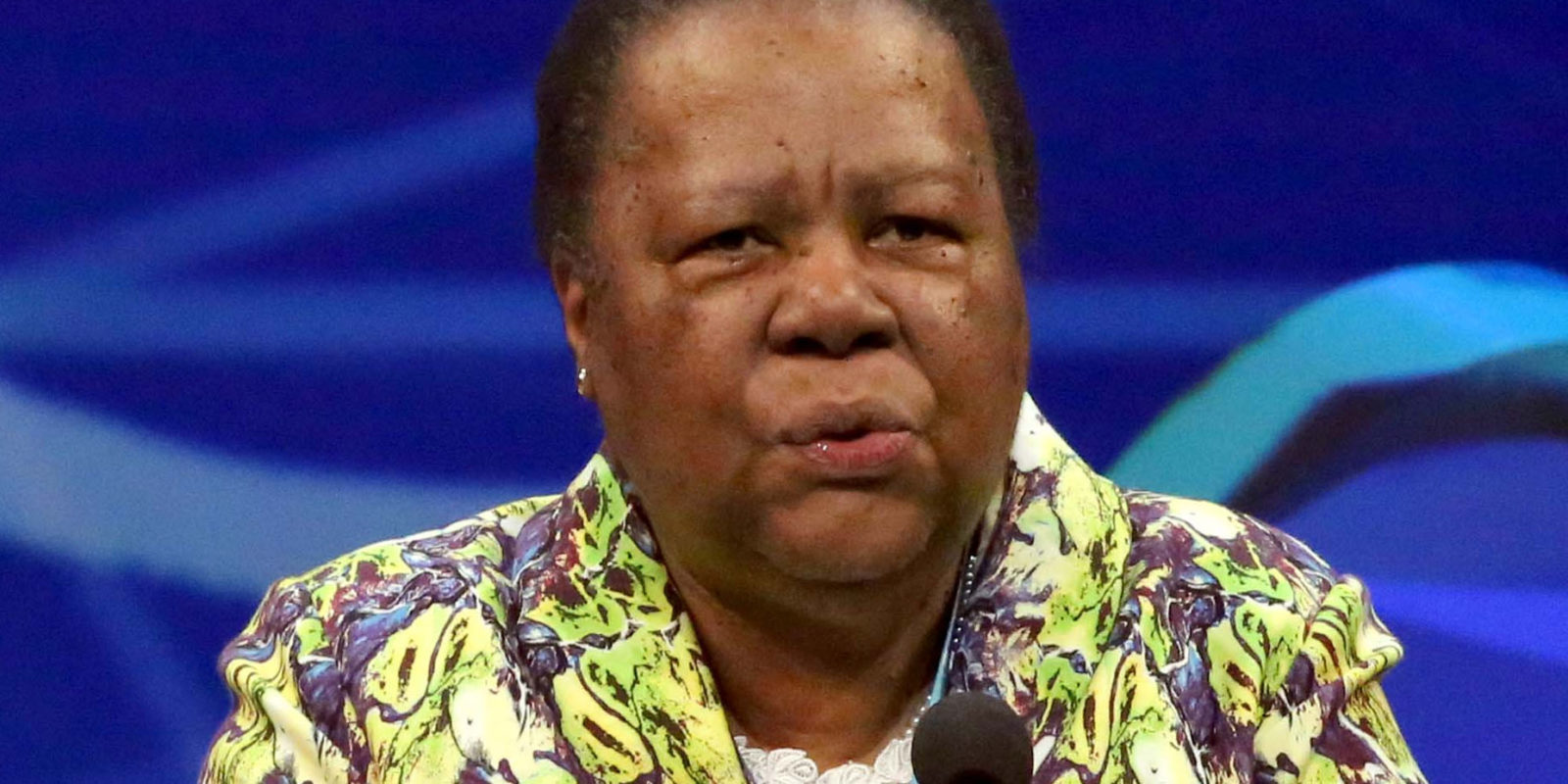 South Africa should take on board recent budgetary lessons to ensure value for money in international relations.

South Africa plays an important role internationally and in Africa. But meeting its commitments to institutions such as the United Nations Security Council and African Union (AU) are expensive. In a struggling economy, due in part to one of the strictest Covid-19 lockdowns worldwide, justifying these engagements domestically may become difficult.

The country’s many bilateral and multilateral engagements may need to be critically re-evaluated in terms of value for money, and the overall benefits derived for advancing the national interest. A 2019 report presented findings from a Foreign Policy Review Panel that are useful from a political and strategic perspective. But a more thorough evaluation of the administration of South Africa’s international relations is needed.

Passing the much-anticipated Foreign Service Act in June 2020 was a step in the right direction. The law aims to professionalise and streamline the management of the Department of International Relations and Cooperation (Dirco). After a lengthy legislative process, the act shows that the political will needed to evaluate the core of South African foreign policy is gaining traction.

Adding to this sense of urgency are the unforeseen stresses placed on the fiscus by Covid-19. These were highlighted in a series of recent engagements between the department and Parliament’s Portfolio Committee on International Relations. In April President Cyril Ramaphosa announced a R500 billion fiscal package to ease the impact of the pandemic – R130 billion of which would come from reducing the budgets of national and provincial departments.

Dirco responded by cutting R317 million from its approved baseline budget for 2020/21. This was reported in two meetings between the department and the Portfolio Committee on 8 and 16 July. Dirco indicated that its initial allocation of R6.85 billion was revised downward by Treasury to R6.533 billion in accordance with the president’s directive relating to the pandemic.

Dirco argued that despite these cuts, no major changes were expected in terms of its outcome indicators and five-year performance targets. Department officials further noted that reduced travel didn’t imply less international engagements, as these were simply adapted to online meetings.

Revisions to the budget of the African Renaissance and International Cooperation Fund – a key mechanism to respond to continental peace and security priorities – were deferred to 2021. This decision was taken despite certain targets being affected in 2020.

Given that these unanticipated cuts are expected to have only a minimal operational impact, was the initial baseline budget cost-effective? Could the country have achieved just as much with fewer resources all along?

These questions should be asked in the context of the country’s membership of numerous intergovernmental and multilateral organisations. South Africa is party to over 26 multilateral bodies to which annual membership fees are paid, amounting to just under R866 million in 2019/20.

The Portfolio Committee recommended that Dirco devise a long-term strategy for South Africa’s involvement in such a large number of organisations. Concerns raised included the duplication of efforts, potential lack of value for money, and the department’s failure to adequately inform the country on its role in such bodies.

The greatest expenses, however, are those relating to Dirco’s compensation of employees, amounting to roughly 45% (R9.8 billion) of total expenditure earmarked from 2020 to 2023. The cost to maintain capital assets in the 125 diplomatic missions located in 108 countries, forms the other major component of the department’s budget.

Questions over the cost-benefit of these missions have long been a source of frustration, particularly regarding effective performance by key diplomatic staff. Such expenses are, however, unlikely to be significantly affected by the recent budget cuts, as these have largely focused on operational costs with more direct implications on Dirco’s current annual performance plan.

Regardless, department officials should use this time to adapt budgets with a view to long-term solutions that deliver cost-effective and streamlined foreign policy. The Portfolio Committee has made numerous recommendations. These relate to the implementation of the Foreign Service Act and greater investment in the department’s information and communications technology infrastructure.

Dirco could however also explore other opportunities. These include re-evaluating the optimal size of South African delegations to multilateral bodies, the country’s membership of various organisations, and the number of South African diplomatic missions needed for structured bilateral engagements.

The effectiveness and necessity of e-diplomacy, as opposed to contact diplomacy, should also be assessed. Refining performance plans for key personnel and mechanisms such as the African Renaissance and International Cooperation Fund could also be useful.

South Africa’s term on the UN Security Council ends on 1 January 2021. The country’s effectiveness on the global stage, as well as its role as AU chair, needs to be assessed against an increasingly distressed political and economic backdrop. Dirco should identify, adapt and incorporate budgetary and administrative lessons learned during this period to rationalise the country’s international engagements moving forward. DM

This ISS Today was published with funding from the Canada Fund for Local Initiatives.