Breaching the digital divide: Textbooks are essential if learners hope to pass 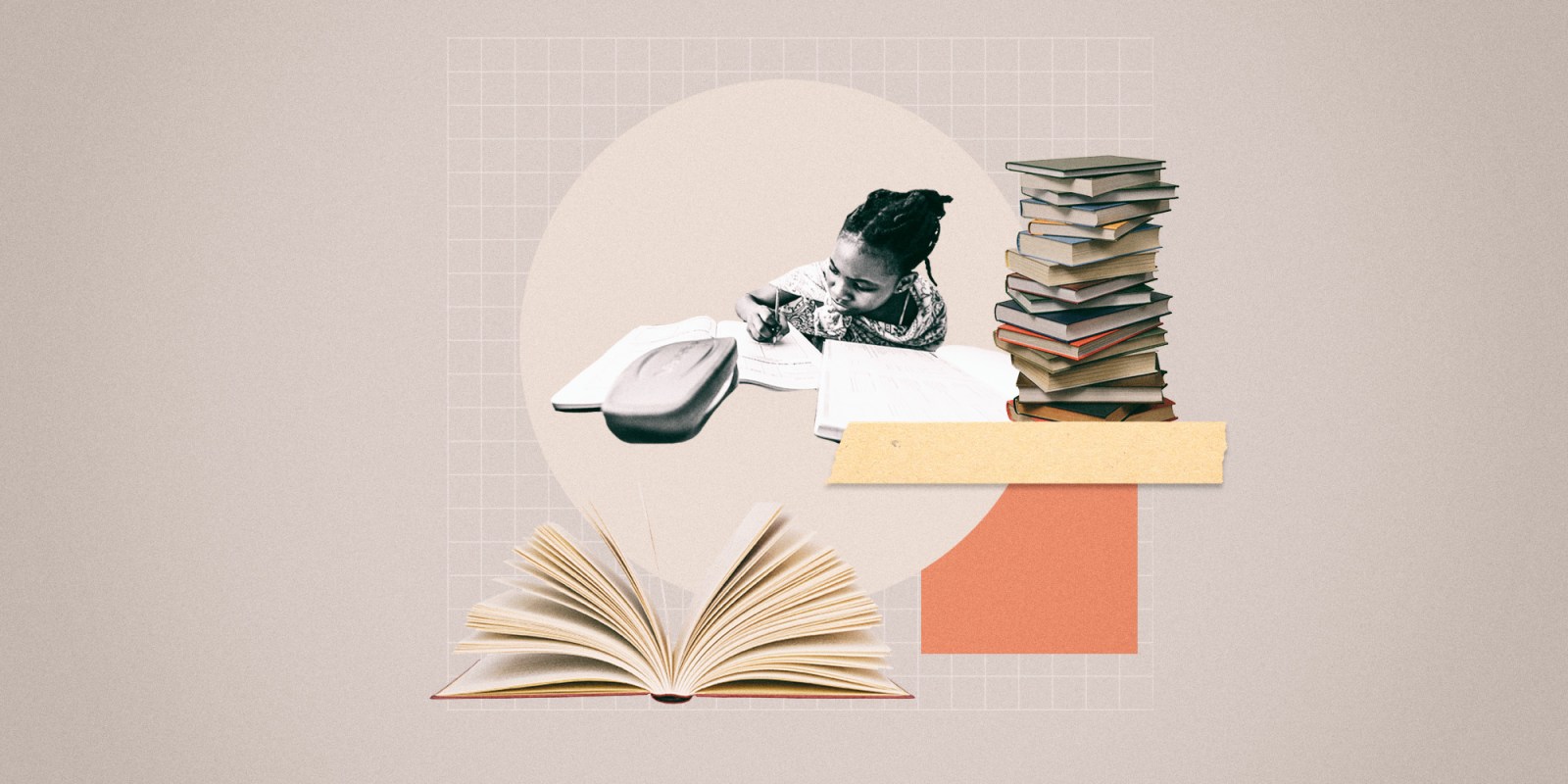 The failure of the Department of Education to ensure access to printed learning materials is eroding the right to basic education in South Africa.

There’s no doubt that Covid-19 has disrupted access to education across the world, including South Africa. And the devastating effect of the digital divide on poorer learners has been noted even in wealthier countries. While those with money were able to transfer to online learning with relative ease, poorer learners have been left behind. In the South African context, learners have an additional burden – a lack of access to printed educational materials.

Earlier this year, when schools were closed due to the lockdown, the government encouraged learners to continue studying at home. A number of measures were implemented to support remote learning. These included making educational materials accessible online, as well as broadcasting lessons on radio and television. While this was commendable, it did not take into account that, according to the 2018 General Household Survey, only 21.5% of households in South Africa have a computer at home. Furthermore, while 60.1% of households had access to the Internet on their mobile phones, only 10.4% of households had Internet access at home.

Lack of access to the Internet and computers has meant that many learners were left without study materials during the lockdown. It was reported in the National School Readiness Survey 5, conducted on 11 August 2020, that only 51% of schools had been able to send work home with students. Worryingly, of that amount, only 17% of students completed more than 71% of such work, while 33% of students completed only 0-30% of that work.

The reasons given for the inability of schools to send work home with students are familiar – a lack of textbooks, workbooks and an inability to print materials, among other reasons. A full 22% of schools indicated that there was an inadequate amount of textbooks and learning and teaching support materials for learners.

While all grades have now been phased back in, the reopening of schools does not mean that problems regarding the lack of printed materials, textbooks and Internet access have gone away. Timetables are staggered to avoid overcrowding, and thus not all grades will be able to attend school every day. Learners will need to spend some days learning from home in order to keep up with the school year.

This has been made clear in the Teacher Guidelines, which make reference to teachers needing to make use of a mixture of contact-based learning as well as distance learning. There have also been sporadic Covid-19 outbreaks in schools, necessitating temporary closures.  Given the experience of other countries, a second wave of the pandemic is also not impossible, however much we may wish it away.

The issue of textbooks is also far from new. It was confirmed by the Supreme Court of Appeal in Minister of Basic Education v Basic Education for All  that learners’ access to textbooks is an integral aspect of the right to education. Furthermore, the court confirmed that the failure to provide textbooks to learners was an infringement of the right to education, and the right against unfair discrimination. However, despite five years having passed since this confirmation, government has clearly not adequately addressed this issue.

SECTION27 approached some of its client schools in Limpopo to assess whether they had sufficient printed materials. One principal reported that textbooks were not adequate for learners, and that learners had to share textbooks. This means that some learners at the school are not able to take textbooks home and complete their school work while at home.

The principal further raised the concern that when learners are at school, sharing textbooks increases the risk of Covid-19 transmission because physical distancing is difficult to maintain.

Another principal we spoke to said that staff at the school were forced to be resourceful and make photocopies of textbooks for learners who do not have them.

Those attending special schools for learners with visual impairments are not faring any better. One principal we spoke to reported that there are braille textbook shortages at the school. Other principals informed us that while the quantity of textbooks was sufficient, not all learners were able to take their braille textbooks home to continue learning as the textbooks are too big to carry home.

A significant chunk of learning time has been lost this year due to Covid-19. According to the NIDS-CRAM Wave 2 survey, 40% of school days in 2020 will be lost for most children. However, the wealthiest 10% of households were twice as likely to report that their children were attending school (even when most schools were closed), compared to the poorest learners in no-fee schools. Most learners have likely fallen far behind. This will continue and likely worsen if immediate interventions do not take place to assist learners to catch up on what has been missed. But there’s little chance of this happening if learners continue not to have access to printed materials and textbooks at home.

Interventions for matric students are being implemented, but it is unlikely that these will be adequate. It is also imperative that lower grades (particularly those in the foundation phase) are not left behind. The pass requirements for Grades 10-11 have changed for the 2020 academic year, making school-based assessments weigh more than exams and replacing full-scale examinations with controlled tests, which would be based on content that has been taught. Further changes have been proposed for lower grades, but the Department of Basic Education has stated that it will not be “trimming” or “making concessions” for matric exams.

The education department needs to indicate to the public how it will better manage disaster scenarios, particularly in light of a potential second wave of Covid-19.

An SAHRC electronic survey conducted in August 2020 indicated that around 80% of schools had a plan for all learners to receive the necessary learning materials in August. It is hoped that these plans have come to fruition. At the same time, it is necessary to address the nearly 20% of schools without such plans.

As long as the digital divide persists in South Africa, it is vital the education department ensures that learners have access to printed materials in order to secure the proper fulfilment of the right to basic education. In fact, the Basic Education for All case has declared this a constitutional imperative. DM/MC