Turning swords into ploughshares: Growing a new generation of farmers 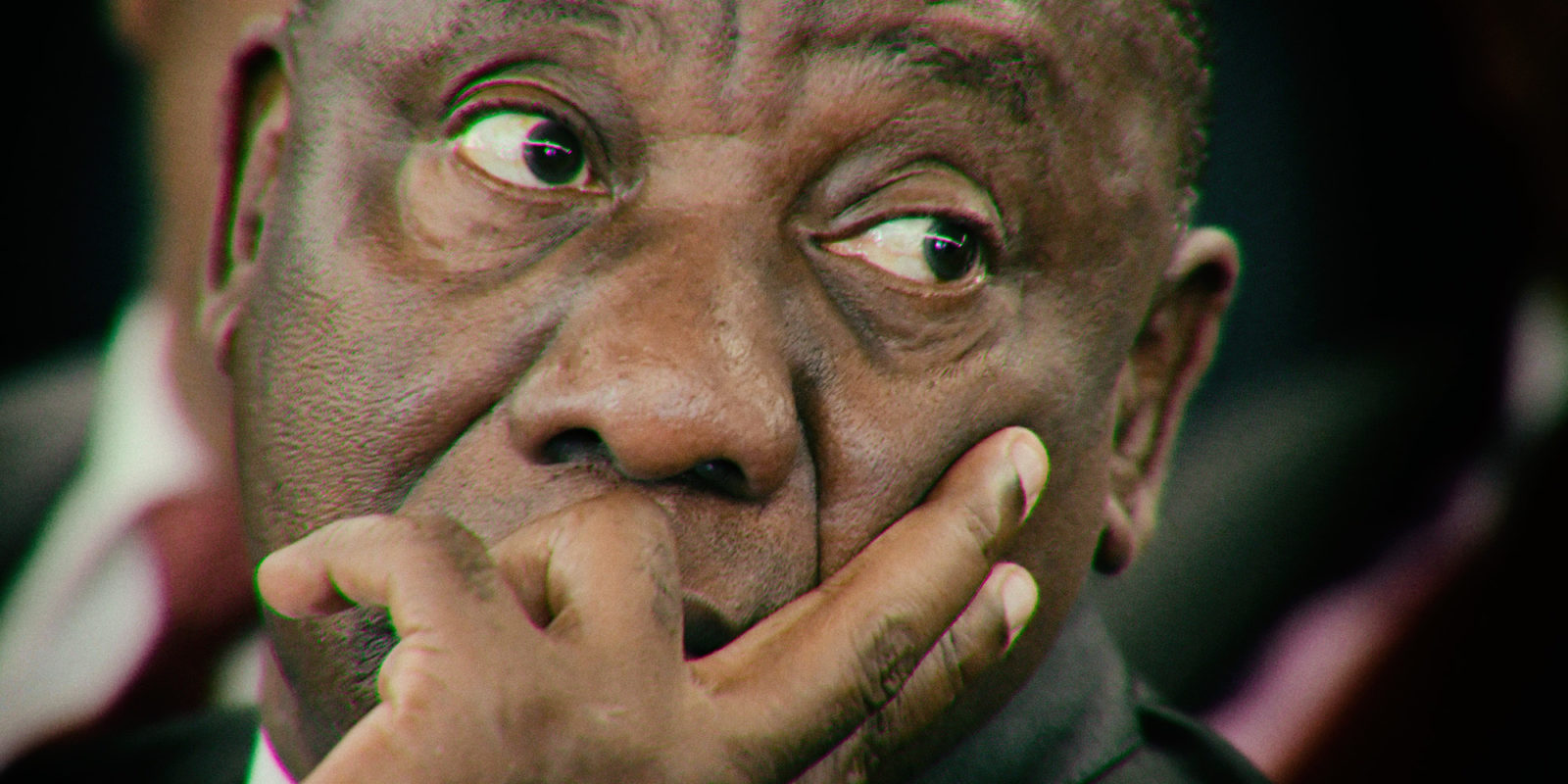 As part of the government’s land reform programme, beneficiaries will be trained in financial management and enterprise development. Experience has shown that emerging and small-scale farmers often lack the financial skills to exploit market opportunities and integrate with value chains.

Last week the Department of Agriculture, Land Reform and Rural Development (DLRD) announced that members of the public will be able to apply to lease 700,000 hectares of underutilised or vacant state land in seven of the provinces.

Agricultural land is the mainstay of our natural resource base. The availability and sustainable use of farmland to grow crops and for animal husbandry is key to our very survival.

South Africa has vast tracts of land suitable for agricultural production, with 37,9% of our total land area currently being used for commercial agriculture.

Like many other countries, our arable land is under threat from land degradation, water scarcity and urban encroachment. We are also losing prime agricultural land through land-use changes.

Given our history, broadening access to agricultural land for commercial production and subsistence farming is a national priority.

Although the post-1994 land reform process has resulted in more land being restored and restituted to black South Africans, the pernicious effects of the 1913 Natives Land Act continue to be in patterns of farmland ownership.

The Act went far beyond dispossessing millions of people of their ancestral land.

By depriving our people of their right to own and work the land on which they depended for sustenance and livelihood, this great injustice effectively ‘engineered the poverty of black South Africans.’

It’s aim was to destroy our people’s prospects for self-reliance, independence and economic prosperity. At the most fundamental of levels, it destroyed our ability to feed ourselves.

With land ownership still concentrated in the hands of the few, and agriculture primary production and value chains mainly owned by white commercial farmers, the effects of our past remain with us today.

The continued monopolisation of a key means of production like land is not just an obstacle to advancing a more egalitarian society; it is also a recipe for social unrest.

The hunger for land to farm is growing, especially amongst the rural poor. And for a number of reasons, the pace of land reform in this particular sector has been slow and unsatisfactory.

Transforming patterns of agricultural land ownership is vital not just to address the historical injustices of the past, but to safeguard our nation’s food security.

As noted in the 2019 report of the Presidential Advisory Panel on Land Reform and Agriculture, “whilst we export food, back home 41% of people in rural areas and 59,4% in urban areas have severely inadequate access to food.”

Agrarian reform has been a priority of successive administrations since democracy.

Between 1994 and March 2018, the state has delivered 8,4 million hectares of land to previously disadvantaged individuals under the land reform programme. But this progress amounts to less than 10% of all commercial farmland.

In my State of the Nation address earlier this year, I committed that state-owned agricultural land would soon be released for farming.

This is a major milestone in the agrarian reform process, and gives effect to the promise of the Freedom Charter that the land shall be shared among those who work it.

Our redistributive vision aims to strike a balance between social justice and redress, and enhancing agricultural output by bringing more black farmers into the mainstream of the economy.

Land is a productive asset that generates profit and can be used for collateral to secure other assets.

We must also ensure that farmers are supported along the road to sustainability and profitability.

As part of this programme, beneficiaries will be trained in financial management and enterprise development. Experience has shown that emerging and small-scale farmers often lack the financial skills to exploit market opportunities and integrate with value chains.

We are prioritising women, youth and persons with disabilities as beneficiaries.

There has been demonstrable success with empowering women farmers under the existing Proactive Land Acquisition Strategy (PLAS).

In a number of provinces, women who have been allocated farms by the DLRD have been able to run them successfully and even move into commercial production. In addition to the land acquisition itself, the Department continues to invest in infrastructure, equipment and machinery to enable these entrepreneurs to run successful businesses.

Broadening access to land and opportunities for farming will support job creation and enterprise development, and improve the market for food, agricultural goods and services.

The ultimate goal of releasing these land parcels is to transform the agricultural landscape by growing a new generation of farmers.

Leasing land under such favourable conditions must spur them to think big; to not just grow their own businesses but to advance shared wealth and prosperity in the communities in which they farm.

They must heal the deep divisions of our past. They must dispel the stereotype that only white farmers are commercially successful in South Africa, and that black farmers are perpetually ‘emerging.’

In working this land; in turning it to productive use, they will indeed turn swords into ploughshares. They will become the faces of national reconciliation.

This is the weekly letter: From the Desk of the President, released on Monday 5 October, 2020.