No, we’re not going to waste our shot at freedom

No, we’re not going to waste our shot at freedom 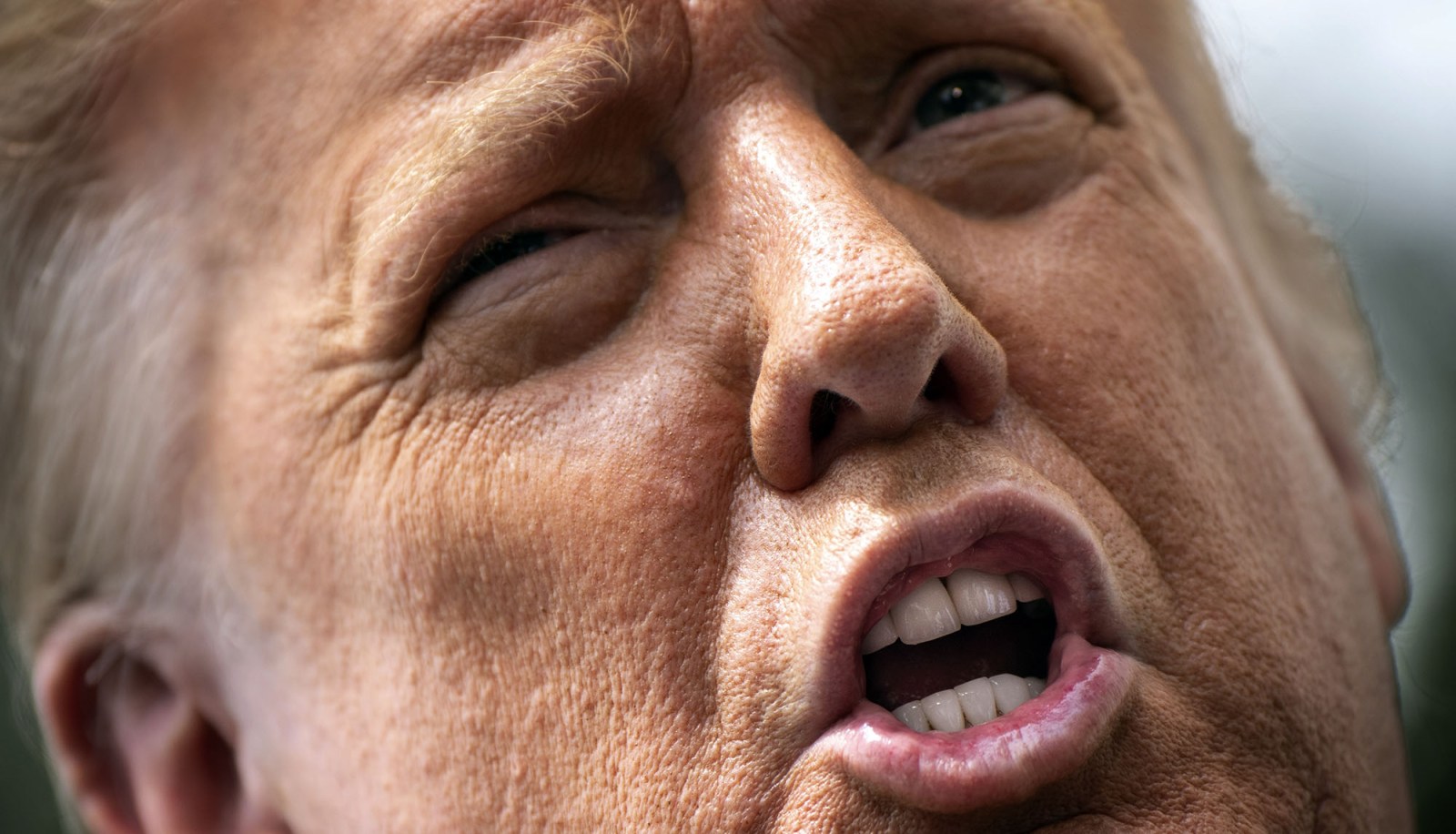 As a South African, I found last Tuesday’s (US presidential) debate deeply chilling. Trump’s behaviour viscerally mirrored that of PW Botha, say around 1985, when, as a bewildered kid, I watched his ‘Rubicon’ speech on television.

At the final curtain, the actors thanked Pence for attending. Pointedly, they also asked him to govern according to the values of diversity, freedom and equality embraced by the musical. Pence later reassured the actors that he and Trump were committed to governing on behalf of all Americans.

Most South Africans have never seen Hamilton. That’s a pity because the play provides one of the most ambitious recent pop-culture attempts to come to terms with the central paradox of American history, namely that the world’s first modern democracy has also been a country marked, like South Africa, by slavery, genocide and violence.

Hamilton deals with this contradiction, first by focusing on the go-getter personality of the poorest and scrappiest Founding Father. “I’m not going to waste my shot,” sings Hamilton, meaning he’s not going to miss his anti-democratic British military target, nor his chance to be a part of history.

Second, the musical famously casts actors of colour as America’s founders, having them pen their classic odes to liberty in the language of contemporary hip-hop. We may have been enslaved and disenfranchised in 1776, the musical implicitly argues, but today we, too, are part of this freedom story.

What a difference four years makes. Recently, Hamilton has in fact attracted some controversy, with critics accusing the show of glossing over the crimes of its characters, and Miranda replying that he had simply done his best to render a complex history.

As for the Trump-Pence team, the events of the past month have made two things excruciatingly clear. First, Trump has not governed for all Americans, as Pence promised after seeing the play. Instead, Trump has riled up his base, attacked opponents, and demonised the media.

Second, if there was any remaining doubt, America’s 45th president is now the chief threat to Alexander Hamilton’s political legacy of constitutional democracy.

Trump will, of course, fiercely deny the latter charge. He wants history classes to praise American liberties, such as those designed by Hamilton, rather than criticising the country’s history. He sees his own threats to American democracy in illegal immigration, Chinese intellectual theft and groups like the mysterious, vaguely anarchist Antifa (anti-fascism).

Yet it wasn’t undocumented workers who this month refused to commit to the peaceful transfer of power – the cornerstone of democracy.

It wasn’t, say, Antifa who, to use a very South African verb, captured the Justice Department, prompting 1,600 former lawyers employed there to sign a letter protesting against William Barr’s use of it to try to help Trump discredit the election.

And finally, it wasn’t a woolly-haired Marxist radical who this week gave a presidential debate performance panned by conservative and liberal media alike as “repulsive”, “horrible”, “stunningly brutish”, and “deranged”.

As a South African, I actually found Tuesday’s debate deeply chilling. Trump’s behaviour viscerally mirrored that given by PW Botha, in August 1985, when, as a bewildered kid, I watched his “Rubicon” speech on television. This week, that memory gave me an inkling of how US schoolchildren felt, required to watch the debate for their civics classes.

Even the most recent news about Donald and Melania Trump testing positive for coronavirus just landed as one more chaotic plot turn in a surrealist novel titled 2020.

We all certainly wish the Trumps a speedy recovery. Yet the morality tale here, too, seems hard to avoid: act like viruses, climate change, authoritarian policing, or vast personal debts don’t matter, and they’ll come back to bite you.

Trump, like many US political leaders, almost certainly fancies himself a modern-day Hamilton, heir to the revolutionary spirit of the country’s founding. In April, for example, he tweeted that his followers should “liberate” Michigan, Minnesota, and Virginia from coronavirus lockdowns, as if the elected governors of those states were so many royal tyrants.

What we’ve seen of him over the past four years, though, and especially this week during the debate, is much more reminiscent of another character in the musical, King George, who waltzes on to the stage to sing that he’ll kill our friends and families, reminding us of his love.

Many Americans are willing, in 2020, to hold Trump at least partly to blame for no less than 200,000 dead friends and family members.  Arguably, many of these have died, like the casualties of the Revolutionary War, to keep our loving king on his throne: re-election considerations were almost certainly a major factor in Trump’s push to prematurely re-open the economy.

Luckily, thanks to Washington, Hamilton, and their troops, Americans don’t have to fight another revolutionary war to dispose of our current monarch. However flawed and compromised, we still have the voting booth.

Come 3 November, America will, however, like Alexander Hamilton, only have a single shot to earn our freedom. For the sake of the world, let’s not waste it. DM