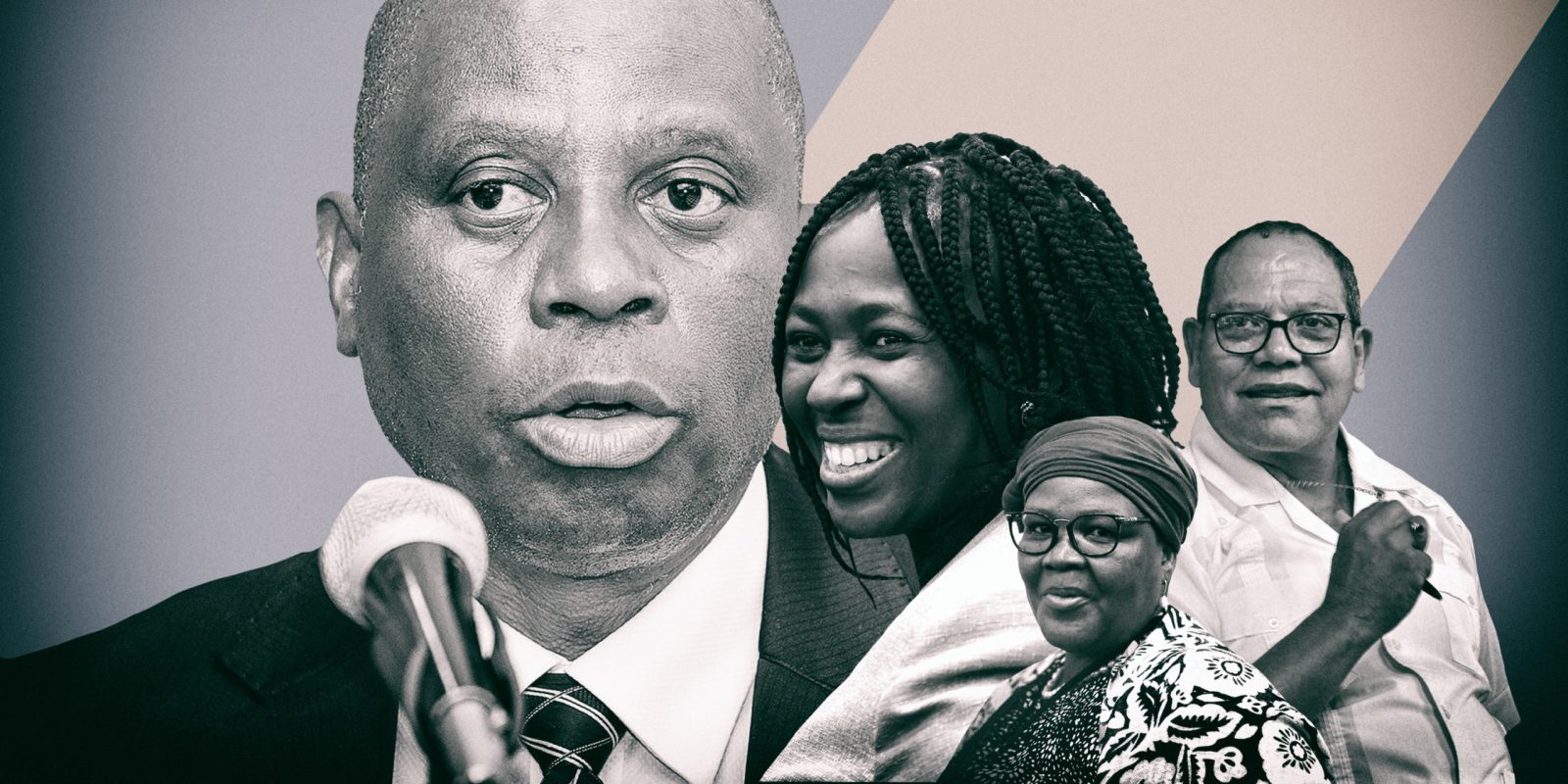 Disaffected politicians John Moodey, Makhosi Khoza and Vytjie Mentor have all found a home at Herman Mashaba's ActionSA. The former DA and ANC members have been appointed as provincial chairpersons and will lead the party into the 2021 local government elections, where it will contest up to seven municipalities.

Former DA Gauteng leader John Moodey has joined ActionSA and will serve as the party’s Gauteng chairperson, party president Herman Mashaba has announced after the first meeting of the party’s interim senate over the weekend.

Moodey resigned from the DA at the beginning of September 2020 while he was a candidate in the party’s leadership race. He served four consecutive terms as Gauteng provincial leader.

The DA accused him of framing a “senior parliamentary leader” in a sex-for-jobs scandal while Moodey claimed party leaders were purging members who dissented with the status quo.

Mashaba said: “John is a veteran civil servant who has dedicated his life to the service of the South African people. I know him to be someone of great integrity and someone who brings an immense following to ActionSA.”

Khoza, who called Zuma dishonourable and a disgrace while he was still president, launched the African Democratic Change party in 2017 but resigned the following year amid allegations of making “dictatorial decisions”.

“My bigger mission is beyond the confines of politics and political parties,” she said at the time.

After leaving the ANC, Mentor joined the African Christian Democratic Party (ACDP) in March 2019 before announcing that she would join Mashaba’s movement the next year. Mentor has claimed Zuma offered her a Cabinet post if she favoured the Guptas, which the former president has denied.

On Monday, Mashaba also announced that advocate Gillian Benson had joined ActionSA. Benson was an acting judge when she posted an expletive-ridden comment to Facebook about Covid-19 lockdown regulations in May, complaining about “Cyril and his goons”.

“What I find alarming is the manner in which Gill Benson, and many like her, have been treated for airing their anger about the management of the lockdown, and, the callous manner in which businesses and freedoms were treated,” said Mashaba.

“We stand behind Gill Benson and we identify with the 2.2 million South Africans who have joined the ranks of the unemployed this year.”

Before the launch of ActionSA in August, party chairperson Michael Beaumont told Daily Maverick it did not want to become “obsessed with political figures” as the political establishment had “let this country down quite badly”.

“Unfortunately, though, the nature of things is that those are the people who gain a lot of traction,” he said.

“The idea being to circumvent the common problem in politics where one slate gets one person elected another slate gets another person elected and you’ve got two people who don’t work well together working together. That’s something we’d like to avoid at all costs,” said Beaumont.

As a DA member, Mashaba served as Johannesburg mayor between 2016 and 2019 and he plans to contest Gauteng’s metros Johannesburg, Tshwane and Ekurhuleni.

On Monday, he said the party is also considering running in eThekwini, Cape Town, Mangaung and Nelson Mandela Bay.

The IEC recently rejected ActionSA’s application to register as a political party, due to the similarity of its logo to the Party of Action and its logo’s use of the South African flag. The party has challenged the ruling and says it will go to court if necessary.

Taking a leaf out of Afriforum’s book, Mashaba announced the party would launch a number of private prosecutions “in the face of continued NPA failure to fulfil their prosecutorial mandate without fear or favour”.