Financial policy needs to keep up with the times — an... 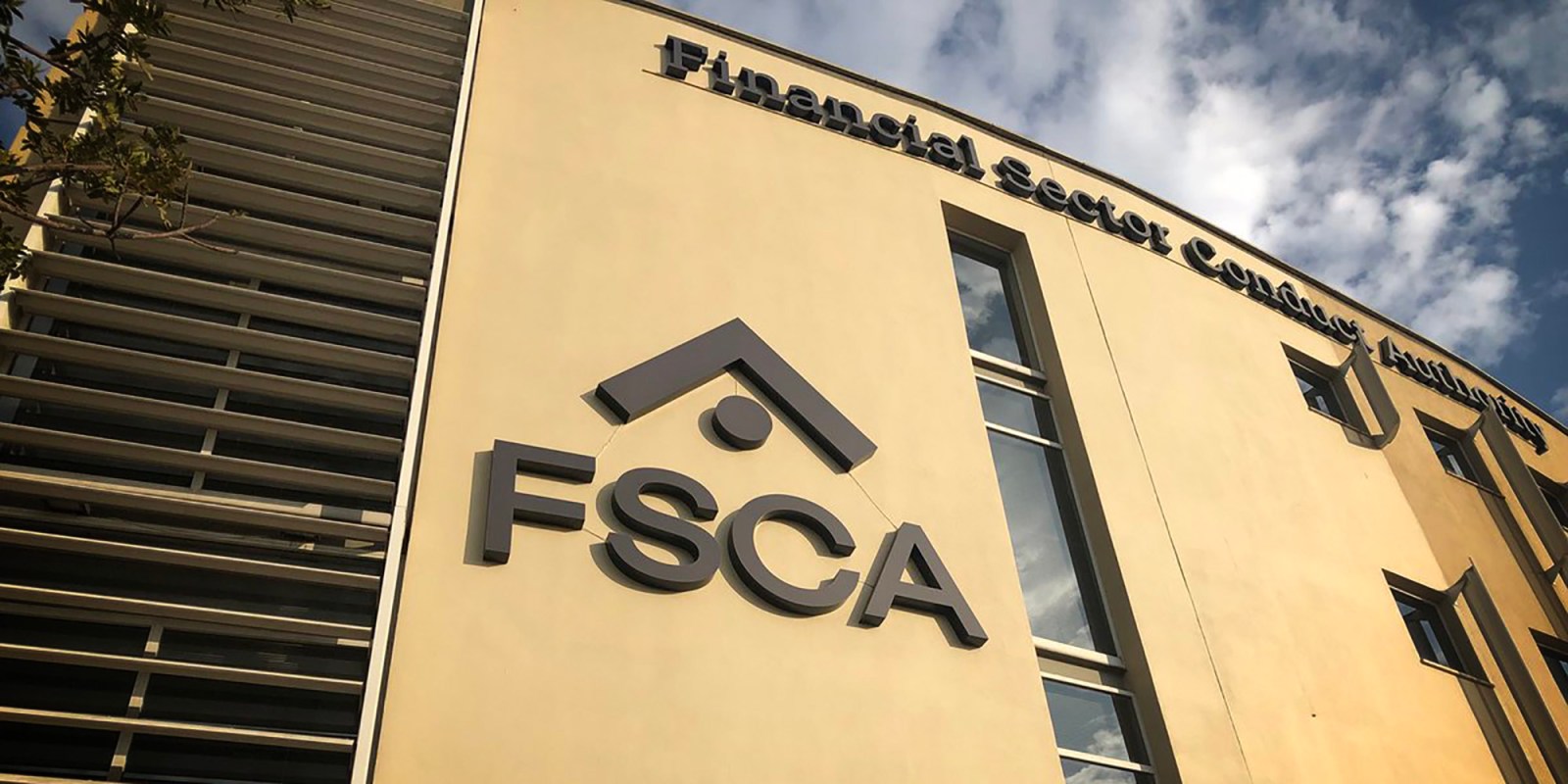 The global digital economy has had far-reaching and irrevocable consequences for financial services in South Africa. The financial services sector – and the way it is regulated – is no exception. The need to adapt and respond rapidly has become non-negotiable.

According to the Financial Services Conduct Authority (FSCA), regulation needs to keep up with the times, all while ensuring that consumers are treated fairly.

In a media release, the regulator states that “digital disruption is forcing specialist financial services functions and support to become more vigilant and agile.

“Regulators are at risk of being left behind as innovation outpaces the rate of regulatory change, which has made it necessary for [financial] regulators to evolve their engagement model to ensure they keep pace with the times,” it states.

To this end, the FSCA has partnered with other key oversight bodies and organs of state to form the Intergovernmental Fintech Working Group (IFWG) to effect the required regulatory renaissance, provide a space for safe experimentation and actively advance innovation.

The FSCA says the hype around digital assets has led to an increase in scams targeting consumers who are becoming financially vulnerable because of the constrained economic environment.

It says it has noticed a sharp rise in the promotion of pyramid and get-rich-quick schemes where people are promised huge returns in a short space of time, then get scammed of their hard-earned cash without possibilities of recourse.

“If it has the words crypto, forex or platform in it, it is probably a scam. It is as simple as that.” So says Brandon Topham, divisional executive for enforcement at the FSCA. There is a lot of fraud out there, he says, and they are investigating many of them.

But in the same breath, he says there are many more that they aren’t looking into, as it is impossible to do so. The authority has been issuing a growing number of warnings over the past few months and expects to issue even more.

The FSCA is mandated by the Financial Sector Regulation Act (FSRA) to regulate, investigate and impose enforcement on any individual and/or entity rendering financial services and/or financial products as defined in the relevant acts (FSRA, FAIS Act, FMA and so on) Any activity or entity outside its jurisdiction is referred to the relevant authority or law enforcement agency. In the case of Crowd1, the FSCA referred it to the Prudential Authority (PA) at the SA Reserve Bank, where it is being investigated.

While the FSCA cannot comment on the status of another agency’s investigation, it urges people to do business only with financial entities that are registered with the FSCA or are registered under the Companies Act (2008). Any investment or business opportunity that is offered to the South African public (that is not regulated by the Companies Act) must be offered by an authorised financial services provider (FSP).

In another matter, Willie Breedt, the alleged bitcoin and cryptocurrency scammer, was declared bankrupt at the beginning of July, according to a report by News 24.

Earlier it was reported that around 2,000 investors in Breedt’s defunct company, VaultAge Solutions (VS), stand to lose around R227-million after promises by Breedt to pay out their investments and growth were not honoured.

Despite all this, VaultAge Solutions was not registered with the FSCA.

The Reserve Bank has appointed PwC to launch an investigation into VS and all agents who were involved in selling cryptocurrency on behalf of the company, the report said.

The Conduct of Financial Institutions (CoFi) second draft was issued last week for public comment by the National Treasury. It proposes a shift from old sectoral laws to one comprehensive financial services conduct law under the Twin Peaks dispensation.

Business Maverick asked Caroline da Silva, divisional executive of regulatory policy at the FSCA, what recourse is available to consumers when they are misled by a licensed financial adviser, which is how Breedt managed to dupe so many individuals into believing his offering was legitimate.

According to victims of the scam, they trusted the judgment of a financial adviser, since they knew him well when they were clients during the time he still worked for one of the big financial institutions. Business Maverick is still trying to confirm this person’s identity.

This means that a licence issued by the authority is specific to a certain service or product, and does not authorise them a licence to operate freely in the non-investment arena. So punting the platform to his/her former client base was unlawful, unfair and misleading.

The Conduct of Financial Institutions (CoFi) second draft was issued last week for public comment by the National Treasury. It proposes a shift from old sectoral laws to one comprehensive financial services conduct law under the Twin Peaks dispensation.

In the meantime, crypto assets are still not recognised as a product in any of the legislation. Da Silva says they are working on implementing some form of interim measure, while a formalised framework around the asset class is developed. One of the considerations is to bring it into the existing FAIS framework.

She says the legal team is looking at the best and quickest way to achieve this. She hopes they will be able to publish something soon.