Beware the ‘politics of pity’ when untangling racism from race trouble 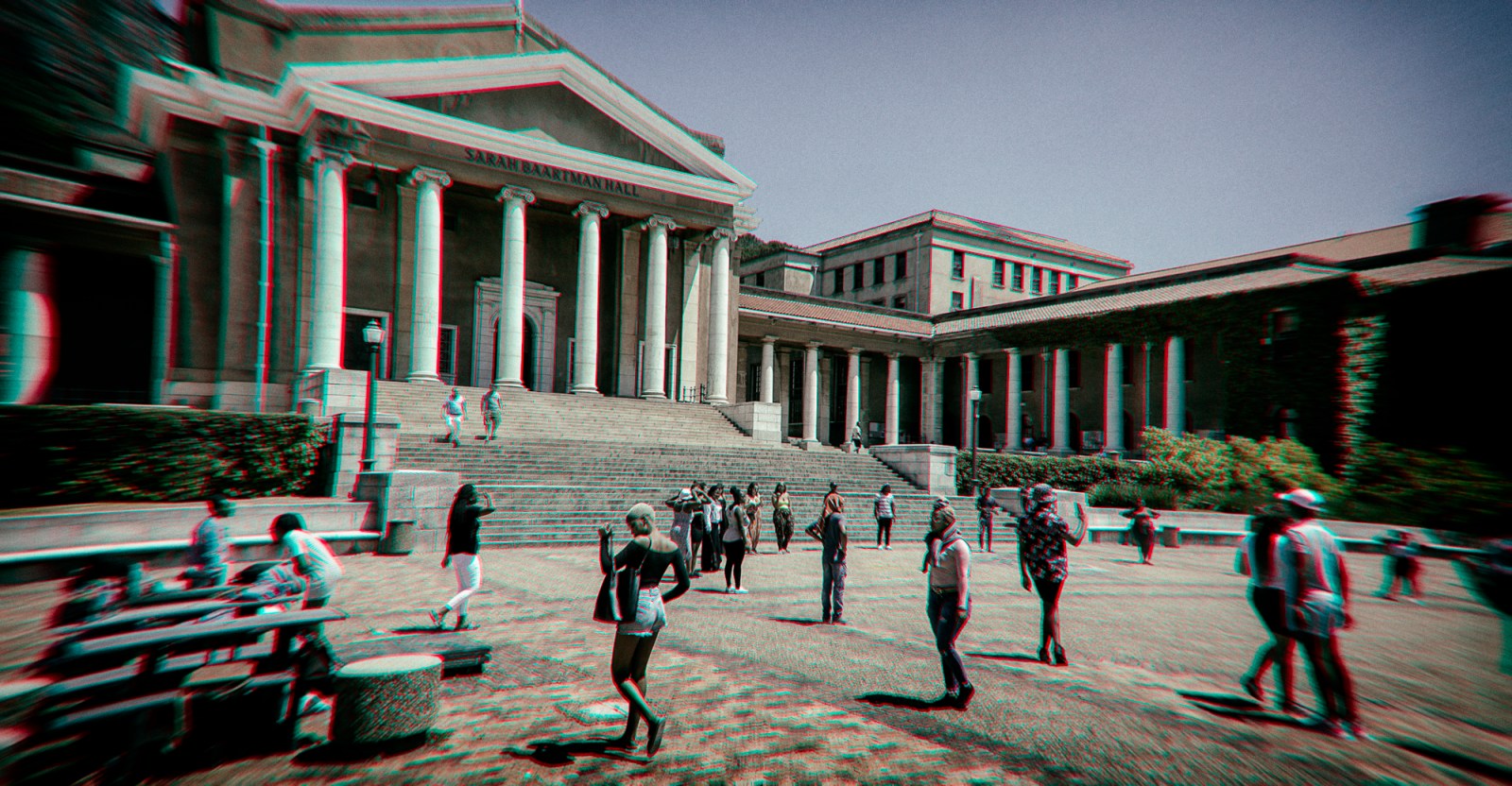 A general view of the University of Cape Town on January 21, 2020 in Cape Town, South Africa. (Photo: Gallo Images/Jacques Stander)

Any discussion about race and racism is fraught with a multitude of complexities, especially in the South African context. A recent exchange in Daily Maverick has highlighted those complexities.

We are all troubled by race in South Africa. This is the argument that Kevin Durrheim, Xoliswa Mtose and Lyndsay Brown make in their book Race Trouble (2011). Black and white people are differently troubled by race. According to them black people often suffer from a problem of interpretation because they are unsure whether some incidents are racist or not, because of their subtlety, or they fear the possibility of being accused of playing the race card when they challenge a race incident.

White people, on the other hand are assumed to be racists and bearers of white privilege from which they cannot escape. White people, therefore, often deny racism and seek out ways to dissociate themselves from racism. White and black people’s attitudes toward racism, however, do not develop in a vacuum but in relation to each other.

If this is the case how should we engage Robin DiAngelo’s White Fragility (2018)? DiAngelo describes white people’s responses (or the moves we make) to accusations of racism as anger, fear, guilt, a sense of entitlement and racial arrogance, and behaviours such as argumentation, silence, and leaving the stress-inducing situation.

DiAngelo’s work is important to raise consciousness about these attitudes and behaviour of white people. For this very reason many white people salute DiAngelo’s work because we all know the moves. What she does is to surface the deeply troubling aspects of what goes on in people’s minds, or speak to what one of South Africa’s very eloquent commentators on race, Eusebius McKaiser, has referred to in his book Run Racist Run (2015) as “racism receipts” that white people so often require from black people in order to make sure that they were really damaged by racism.

I don’t want to debate the merits of DiAngelo’s work here, but I want to point out the consequences of her arguments that I view as a totalising discourse that leads to a premature closure of an engagement exactly with the issue that DiAngelo demands – a conscious and explicit engagement with race.

In the face of a language of blame the only responses open to white people in relation to DiAngelo’s arguments are guilt or silence. To challenge any of her arguments would brand you as a racist or be evidence of white fragility. For white people to silence themselves is also the response that Samantha Vice requires. But how do we know what silence means: is it attentive listening and humility as Vice suggests, or is it withdrawal that can also signal that people do not hear these arguments. How do we know what motivates certain moves? Is racism the only possibility?

DiAngelo only addresses what Durrheim and his co-authors call “aversive racism” (that is different from crude racism or structural racism). These are the prejudices of people who genuinely believe that they are not racist and who generally act as though they are not. These are people who express tolerant and sympathetic racial attitudes. Racial prejudice is repressed in their unconscious minds and they will act in biased ways where prejudice is difficult to detect. This racism is subtle and can be rationalised. Aversive racists sympathise with black victims of discrimination and endorse fair treatment, but will try to protect privilege through attributing their behaviour to other factors (such as class). The problem here is that you cannot tell them apart from people who are not racist.

Racial subjects and racial subjectivity (our sense of self) expressed as feelings, beliefs and intentions are the outcome of human activity. Activity produces simultaneous contexts and subjects that can also be called racial formation processes. These processes that include discourses (the language we use) and how people are located in social structures give meaning to race for both black and white people. Race trouble is related to discourses, practices and material relations between bodies embedded in historical processes, as suggested by Durrheim and his co-authors. According to them the language of racism misses all the complexity, contradiction and nuance in race trouble. If we talk in the language of racism, racists need to be identified and judged. If we talk of race trouble we can do an analysis of different forms of racial subjectivity that are produced by how we all are positioned in racialised forms of life. As they put it: “Accusations of racism serve blaming functions, take sides with one perspective over others, and gloss over these complex and diverse forms of subjectivity, reducing them to a universal binary: racist or not” (p201).

Understanding race trouble focuses on how interwoven practices situate a race discourse, produce racial subjects and constitute a real context of life. This is very often linked to prejudices held by both white and black people. The subjectivities of white and black people are developed in relation to each other. Racism is therefore a relational phenomenon and there are rarely only oppressors on one side and only victims on the other side. If we refuse to engage in thinking about intersectional analyses of race, class, gender, age, and education (and others) we will not understand how people are located in relation to power and privilege and how our interventions into racist practices and discourses need to take on board these different positionalities.

DiAngelo’s work makes developing solidarities or allyship across racial boundaries very difficult because of the binary relationship that is constructed between white and black people. A real danger of this type of thinking is that it creates a “politics of pity” where the damage of racism is exposed but leaves black people without agency, and without any real concrete engagement with race problems by white people.

Or it can lead to paralysis on the part of white people when they feel trapped in guilt. Neither responses are helpful or productive. The only way to unlearn racism is for black and white people to engage each other through processes of deliberation. This will be uncomfortable and painful, but is better than blame and paralysis. DM