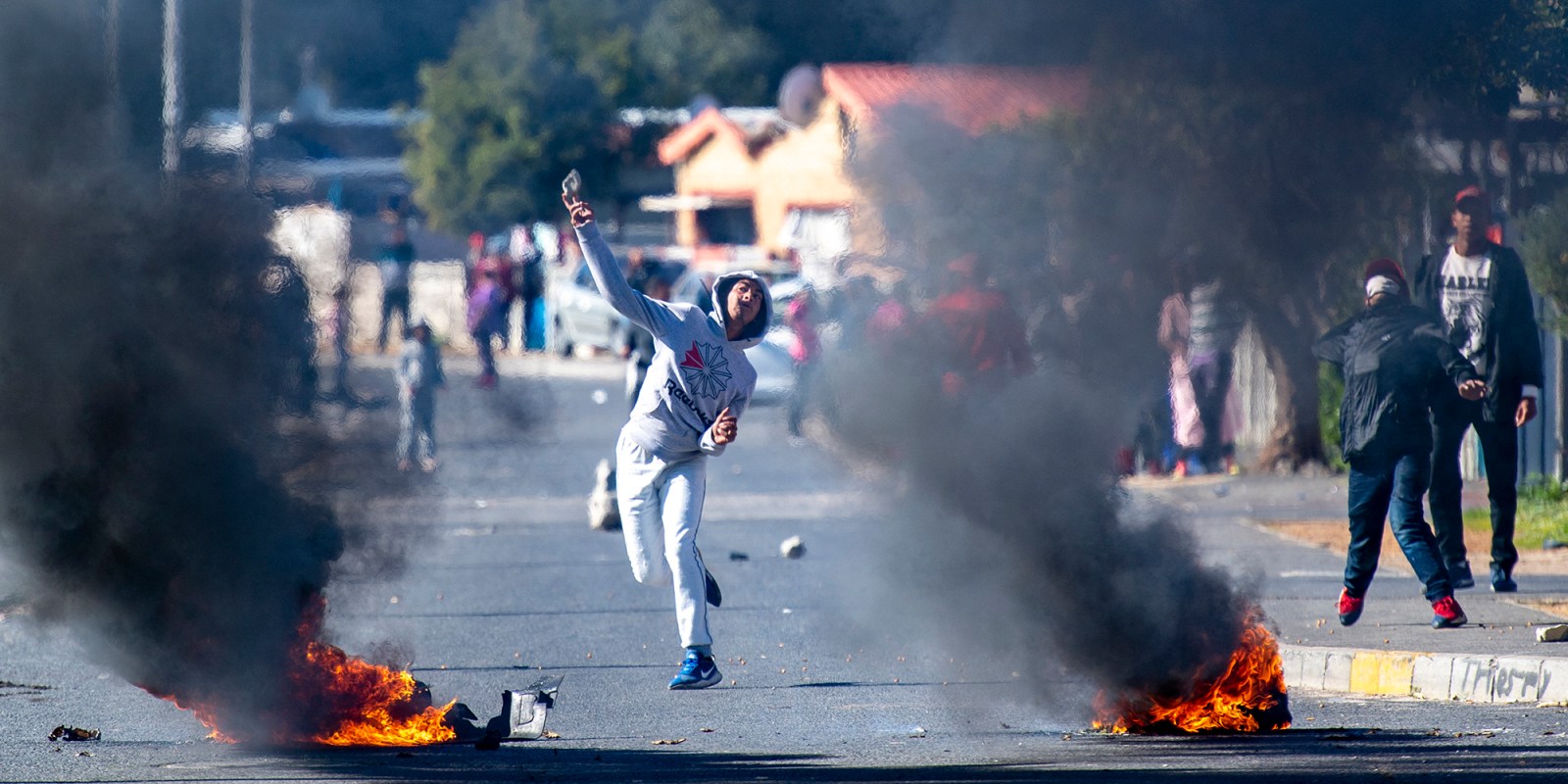 Today the commission is, without a doubt, a leading champion of human rights in South Africa, regionally on the African continent, and has achieved global recognition.

Friday 2 October 2020 marked a milestone for constitutional democracy, and the promotion and the protection of human rights in South Africa. It was on that date, 25 years ago, that the South African Human Rights Commission (SAHRC) came into operation.

The 25 years of the existence of the commission demonstrate the continued relevance of the institution in contributing towards the establishment and deepening of a culture of human rights in South Africa.

Two years before the establishment of the commission, the UN General Assembly adopted a resolution supporting the establishment of national human rights institutions (NHRIs) by UN member states. At the time, NHRIs were a new phenomenon, at both national and international levels, and not properly understood or appreciated by citizens and the governments that established and funded these institutions.

In South Africa, the establishment of the commission as a leading NHRI also raised many concerns and doubts about its independence and effectiveness in holding the government to account in relation to the protection and promotion of human rights. Among the numerous concerns raised were the following:

At the time of the establishment of the commission and as still is the case today, South Africa was a deeply divided and polarised society in terms of race, class and gender, and a society deeply affected by poverty and violence, and without a deep-seated culture of respect for human rights.

The commission started with a handful of officials in 1995. It has since then seen incredible growth over the past 25 years, with about 180 personnel in 2020. Today the commission is, without a doubt, a leading champion of human rights in South Africa, regionally on the African continent, and has achieved global recognition. The commission has full speaking rights at the UN Human Rights Council on all agenda items of the council by virtue of its compliance with the requirements of UN General Assembly resolution on national human rights institutions in terms of their effectiveness and independence.

In using its constitutional mandate and its specific powers conferred to it in terms of the Constitution of the Republic of South Africa, and the South African Human Rights Commission Act 40 of 2013 (the SAHRC Act), the commission has held several investigative hearings and national inquiries that have contributed to the advancement of human rights. Some of these include:

The commission has also litigated at various levels of the country’s judicial system in order to seek appropriate redress for victims of human rights violations. Some of the cases included:

The 25th anniversary thus provides the commission and all within South Africa with an opportunity to reflect on the state of human rights in South Africa as well as the extent to which we have made progress towards establishing a culture of human rights and the challenges that still remain in this regard. The celebration of this milestone also reminds us to appreciate the extent to which the entrenchment of a culture of human rights is vital for the strengthening of our democracy as well as the stability and prosperity of our nation.

The novel coronavirus, which caused a global pandemic and has impacted our people and country in such a devastating manner, has also laid bare the disparities with regard to the implementation, respect and adherence to human rights in South Africa. Nevertheless, the commission, in line with its mandate, has enthusiastically responded to many human rights challenges occasioned by the Covid-19 pandemic and responses thereto by the state and other stakeholders within its mandate and to the extent its resources permitted.

The commission dedicated much of its resources to monitoring and assessing the observance of human rights by the government in dealing with Covid-19. To this end, the commission employed all its provincial offices to monitor and provide feedback to the national office on the state of human rights in each province, dealing with the right to education, allegations and instances of brutality by members of the South African Police Service and the South African National Defence Force, as well as looking into the impact of corruption on the attainment of human rights.

The commission, like most public and private institutions, has also experienced its own challenges over the past 25 years; however, what is clear is that the institution remains committed to its mandate, continues to be regarded as a true champion and defender of human rights, and remains an institution that our people and founding mothers and fathers remain proud of.

The commission looks back at its 25 years of existence and continues to challenge itself to establish a South African society our people struggled for: a society founded on respect for human rights. The commission is committed and will continue to work towards a culture of human rights in our country. DM