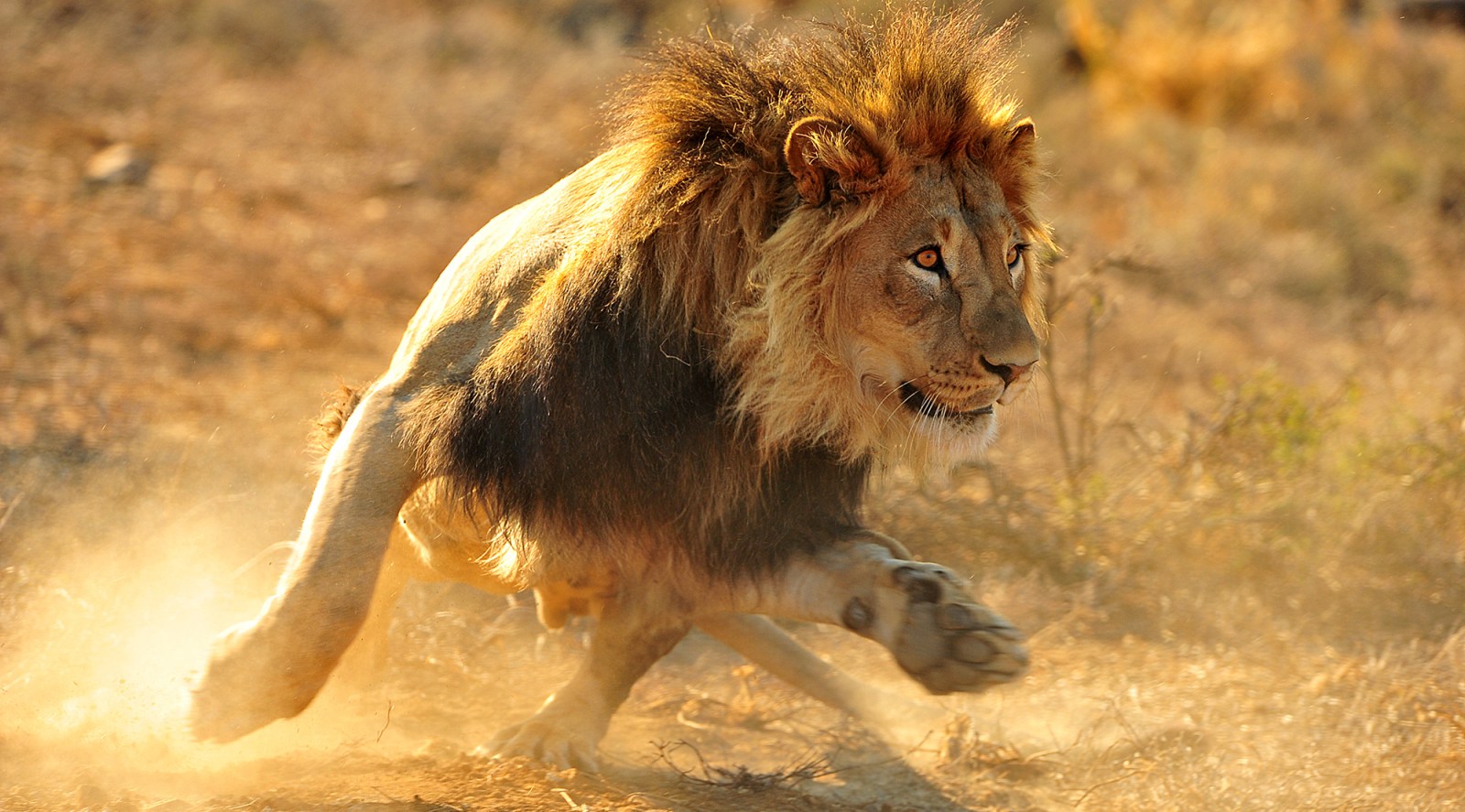 South African National Parks (SANParks) has put down seven lions from the Karoo National Park on the grounds that they posed a threat to livestock and humans. A public outcry may be in the offing, but the incident underscores the challenges of managing populations of dangerous megafauna.

SANParks said in a statement on Friday 2 October that the decision was “not taken in haste.” The park has 14 lions remaining.

The all-female group had escaped the park and killed sheep on a neighbouring farm and was “a threat to human beings,” SANParks said. “The pride had familiarised themselves with a specific area from which they escaped and one of the members of the pride had developed a habit of digging underneath fences.”

“… lions that pose threats to livestock and people have a high level of urgency and are executed after a thorough assessment and observation of the circumstances over time,” the statement said.

The incident has echoes of Sylvester the lion’s escapades.

Sylvester had two breakouts from the park, the first in 2015 that triggered a madcap 24-day chase and left a trail of dead sheep in its wake. After the big cat’s second escape, he was slated to be euthanised but a public hue and cry in the wake of the media frenzy around Cecil the lion’s killing in Zimbabwe led SANParks to find a new home for Sylvester in Addo National Park, where he resides to this day.

A handful of people on Twitter have already expressed their outrage at the decision to put the seven cats down. “Relocate lions. Do not kill them!,” said one Twitter user responding to the SANParks media release.

But finding a new home for the pride of seven was not so easy. Times, it seems, have changed since Sylvester was spared.

“The option of moving the lions to other state or privately owned reserves that form part of South Africa’s lion meta-population was not viable due to their own space constraints and the pride’s history of catching livestock,” the SANParks statement said.

“SANParks annually offers lions for donations to South African reserves, however, there has been a demonstrable decline in reserves that can comfortably accommodate further numbers; the donation drive in the past year resulted in nought takers.”

So SANParks currently cannot even give lions away to the private game reserves or provincial parks that typically absorb this off-take. There are probably various issues at play here. The statement pointedly noted “space constraints” which suggests that they simply no longer have room for more big cats – as fenced-off territories, there is a limit to how many animals such places can sustainably accommodate. SANParks estimates that lion populations in smaller reserves can grow by 22% annually, reducing the number of available prey and raising the prospects of an attempt to break through the boundary.

Private reserves may also be shying away from the risks and costs of maintaining lions. The private game and ecotourism industry was hard hit by the hard lockdown imposed from late March to contain the Covid-19 pandemic, which may have limited its ability to take on additional lions given the costs involved.

South African game-farming industry on the ‘brink of collapse’

On another megafauna front, at least half of South Africa’s white rhino population is now in private hands. But security costs and poaching concerns have pushed smaller players out of the game, concentrating the population in the hands of larger ranchers who can absorb the costs.

White rhino monopoly capitalism? 28% of SA’s private rhino owners are ‘getting out’ of the species

Another issue was the behaviour of the lions. They had become dangerous with a penchant for getting through fences where easier game was to be had.

“Lions as a species are generally opportunistic, they prefer easy prey, are extremely fast learners and could easily become habitual livestock raiders when circumstances allow. In most instances when lions start catching livestock, they also tend to lose their fear of humans; such lions present a danger to human life,” SANParks said.

This is the key point. Fences are there not just to conserve wildlife, but to minimise human/wildlife conflict and protect human life. What virtually none, if any, of Sylvester’s backers knew at the time they campaigned against his death sentence after his second escape was that he had twice come within 200 metres of a farm school when children were present. Imagine the outcry if Sylvester, or one of the seven lions that were just put down, had killed a child?

Or let’s frame the issue this way: what parent would want to expose their child to the risk of lion attack?

There are conservationists and animal welfare organisations who will no doubt take issue with the action SANParks has taken here. But who was willing to take these lions and provide guarantees that they would remain contained?

Critics may say SANParks should do more to maintain its fences, but that is costly and South Africa’s government in the wake of the Covid-19 lockdown economic collapse is hardly flush. And fencing in the Karoo, with its many small gullies and treacherous terrain, is arduous, and provides opportunities for escape.

The fact that lions were reintroduced into the Karoo in 2010 after an absence from the region of almost 170 years is a cause for conservation celebration, a “rewilding” of the landscape with deep roots in South Africa, where megafauna have been repopulated in many areas where big critters were wiped out. But maintaining them requires a delicate balance that must also consider the potential human cost. One child would be one too many. DM