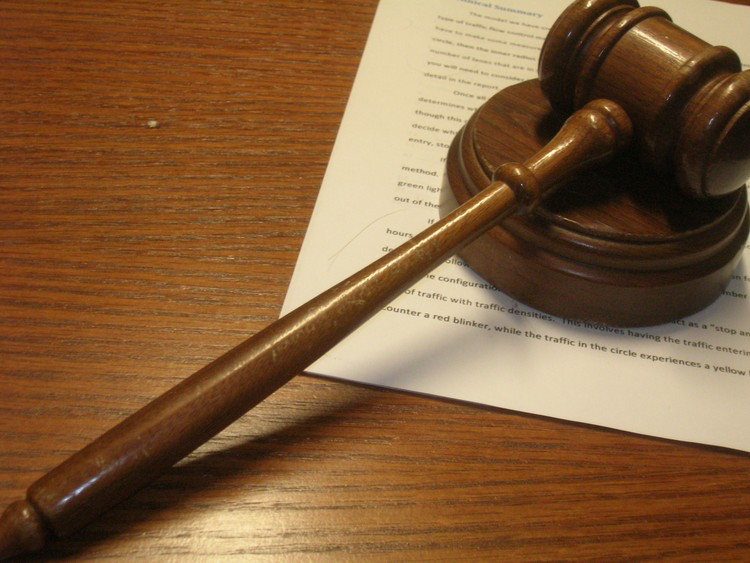 The Eastern Cape Department of Social Development stopped funding an organisation that was providing essential care to elderly people during lockdown. The Eastern Cape High Court has issued a scathing judgment about this. (Photo: Brian Turner via Flickr CC BY 2.0)

Judge Judith Roberson handed down a scathing judgment in the Eastern Cape High Court against the Department of Social Development on Thursday. The Imbumba Association for the Aged will now be paid for taking care of elderly people during lockdown.

When lockdown started, the Eastern Cape’s social development department, which has been criticised for being missing in action during the pandemic, stopped paying organisations that provide vital care to elderly people.

The Imbumba Association for the Aged consists of 25 organisations that provide essential care to about 1,450 elderly people in the Buffalo City metro and Amathole municipalities in the Eastern Cape. These organisations are subsidised by the provincial department of social development.

Before lockdown, Imbumba mainly provided care at community centres. But when lockdown was announced, its care workers instead began going directly to the homes of the elderly beneficiaries.

Then, on 5 June, the department unilaterally decided that it would stop funding Imbumba. This was communicated via a memo that was not sent directly to Imbumba’s members. The reason given for the department’s decision was that the beneficiaries could not leave their homes to visit care centres, and therefore the Imbumba members should not be paid in accordance with their agreements with the department.

Despite the department’s decision, Imbumba’s member organisations continued to do their work. This included providing food, social care, laundry and cleaning, and delivering medicines to elderly people.

By 31 August, the total amount owed to Imbumba’s member organisations was over R1.5-million, with about R300,000 more expected for September.

Imbumba took the MEC for social development, Siphokazi Mani-Lusithi, and the head of the department, to court. The case was heard virtually on 22 September. Imbumba was the only applicant.

The department argued that Imbumba was in breach of their agreements by providing services at the homes of beneficiaries, rather than at care centres. But the department provided no service that was a substitute for the elderly, and the Imbumba members provided home care at no extra cost.

In her hard-hitting ruling, Judge Roberson wrote that the department provided “unpersuasive excuses in the context of the enduring need for the provision of services to the beneficiaries”. She said the department repudiated the agreements it had with Imbumba and did not follow the procedure for reducing funding.

The department had tried to argue that the matter was not urgent. The judge wrote: “In my view this is a vexatious and futile point when one is dealing with the welfare of people in need during a life threatening pandemic.”

The department also argued that “good Samaritans” and others had provided the elderly beneficiaries with food, but it provided no evidence that this was true.

The judge pointed out that the department had hired Imbumba to carry out services that fulfil Section 27 in the Constitution’s Bill of Rights, which deals with food security, healthcare and social security. Imbumba was obliged to continue providing its services to its beneficiaries to fulfil its constitutional obligations.

“If organisations… do not receive funding and cannot provide services to their beneficiaries, what is going to happen to the beneficiaries?” wrote Roberson.

“In this matter, the department’s resistance to the application is regrettable… It is extremely ironic that the second respondent [the department head] should blandly say that an appeal or arbitration would have dealt with the dispute expediently, and that arbitration would have assisted in maintaining a cordial relationship, when the department itself failed to consult and negotiate before reducing the funding to the members, and disregarded the needs of the beneficiaries.”

She ordered the department to comply with the agreements that it entered with the organisations, to pay all amounts due to the applicants, with interest, by 15 October, and to pay for the costs of the application, including for two counsel for the applicants. DM