Radiohead's Kid A has grown up well

Radiohead’s Kid A has grown up well

Musician Thom Yorke of Radiohead performs on the Coachella Stage during day 1 of the 2017 Coachella Valley Music & Arts Festival (Weekend 2) at the Empire Polo Club on April 21, 2017 in Indio, California. (Photo by Rich Fury/Getty Images for Coachella)

On 2 October 2000 Radiohead released Kid A, their fourth studio album – without a single, or accompanying video. It stunned the music world and 20 years on it still feels as relevant, fresh and divisive as it did in the more optimistic pre-Facebook world.

Trying to find a Radiohead fan who dislikes Kid A these days is like finding a white South African who thought apartheid was okay. They exist, but they’re elusive because they’ve either seen the error of their ways or they are too embarrassed to admit it.

That’s the beauty of Kid A, which, like a great lover, slowly exposes its true self if you give it the time and respect.

But, when Kid A was released, nothing could have prepared fans and the industry for the synth-driven, ambient, jazz, Krautrock, strings, techno, rock mish-mash of an album. And it upset some fans, caused anger and angst and, in some cases, convinced people that Radiohead had lost it completely. But that’s the beauty of Kid A, which, like a great lover, slowly exposes its true self if you give it the time and respect. 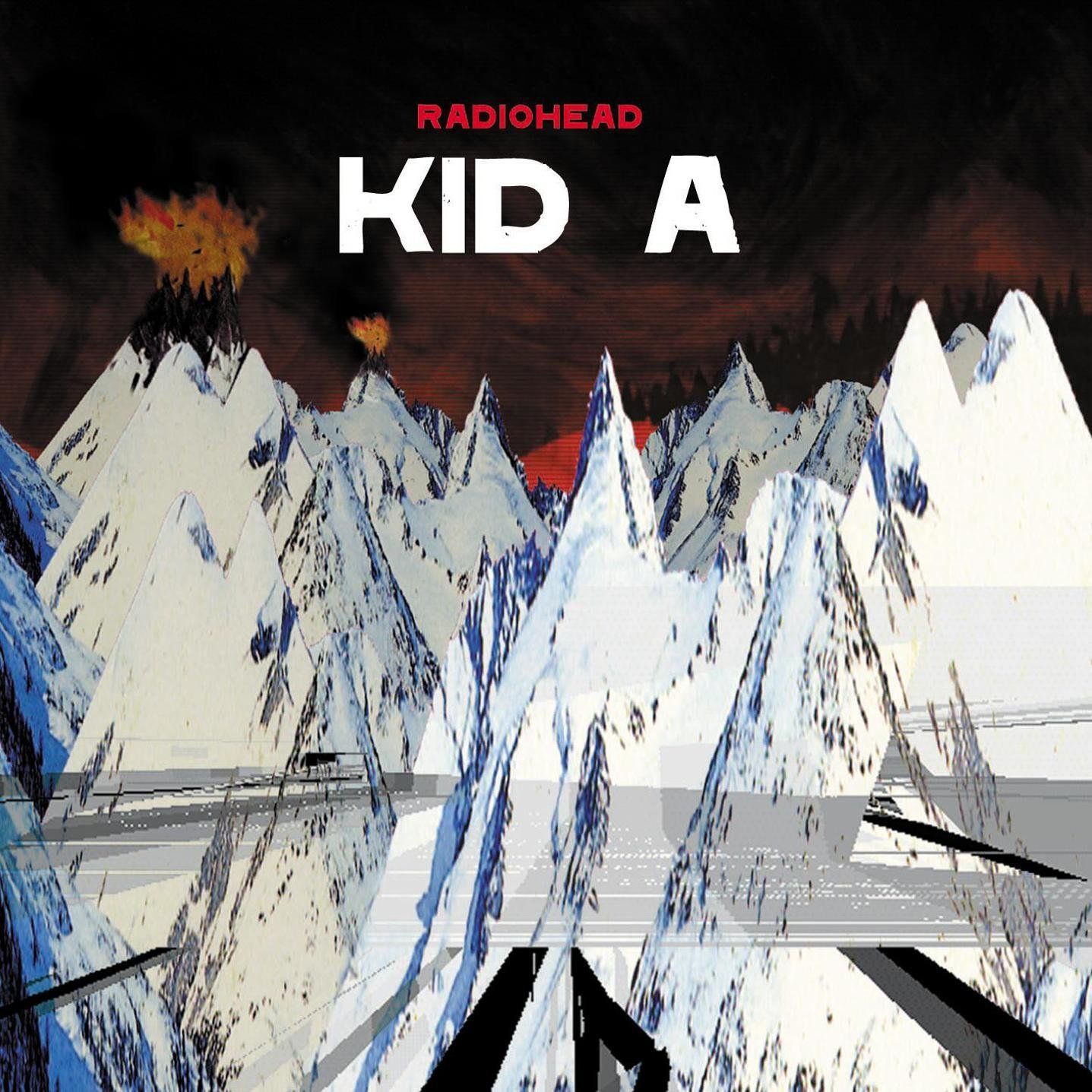 The hidden rhythms, the heart and the beauty woven into the texture of the layered songs needed time and focus to reveal themselves. And once they have, it’s an album that stays with you forever. It’s timeless and modern, haunting and uplifting and obvious and mysterious all at the same time.

It was seemingly a complete departure from 1997’s similarly seminal and easier to process OK Computer. But perhaps, with the benefit of time, it wasn’t. It was more of a continuation of the theme of human alienation against the rise of technology that OK Computer investigated. Kid A is, after all, a reference to what lead singer Thom Yorke believed the first cloned human would be called.

But Radiohead’s definition of continuation wasn’t repeating the same sounds, but rather of experimentation with new sounds and arrangements. Synthesisers, harps and an ondes Martenot were among the instruments used. It went off at a 45-degree angle to OK Computer and not 180 degrees.

Kid A has been described as many things, from a “protest album”, “elusive” to a foretelling of 9/11 and “commercial suicide”. It ended up being none of those things.

There are straightforward songs such as the soaring string and acoustic How to Disappear Completely and the radio-friendly Optimistic. Despite Yorke’s dislike of melody at the time, the dissonant sounds still reveal melodies under the synths, loops and samples.

It was a huge commercial success, debuting at No 1 on the Billboard charts in the US and in Britain, despite no radio play because Radiohead never released a single. In that sense, it was no surprise given the band’s stature, but no one would have predicted that an album sounding like Kid A would be the work that entrenched their status as popular music’s artistic leaders.

By the end of the last century Radiohead had already established themselves as the most important band in rock music. They were playing sold-out stadiums and were considered something of the 1990s version of Pink Floyd.

Two decades should be enough to ensure that great albums are viewed with nostalgia.

The success, commercially, critically and artistically of 1997’s OK Computer had catapulted the band from the vanguard of post-Grunge, into the forefront of rock music. OK Computer was, and still is, considered one of the best and most important rock albums of the 20th century.

But the success of OK Computer nearly collapsed the band. Yorke was emotionally, mentally and physically drained from the relentlessness of touring in the two years after its release. By the time the band were back in a Paris studio in January 1999 to record their fourth album, tension and artistic ennui existed between the five members. The initial sessions were uninspiring.

There was angst because the direction the sessions took were alien to the band themselves. They were learning new instruments while writing without structure. It was chaotic and ultimately cathartic. They found a rhythm and each band member contributed to every song – 20 in all – as they moved from Paris to Copenhagen and back to England over 16 months.

The result of the recording sessions was not just Kid A but the follow-up album Amnesiac, released a year later. The latter album entered the US charts at No 2.

Two decades should be enough to ensure that great albums are viewed with nostalgia. They are of their time. Kid A, though, is not of any time. Play it today and it feels like it could have been released this week, or is going to be released next year. It doesn’t have a genre or a timestamp. It is a collection of layers of sound, pieced together in the most gorgeous of ways.

After 20 years and hundreds of listens it still takes you to new places. DM/ML